One of oldest carmakers in the world still remaining active, Ford or Ford Motor Company as a full name was established back in the dawn of the 20th century, in 1903. Founded by a talented industrialist and entrepreneur, Henry Ford, the company implemented a wide range of crucial for the automobile industry novelties and made vehicles affordable for masses. Things considered absolutely normal these days, such as moving assembly lines and large-scale management of an industrial workforce were first implemented by Ford back in the days.

Ford succeeded in making really popular vehicles for a number of times. Starting with the early years, when the company launched the legendary Model T, they regularly created models that turned out to become icons of their times and were sold in millions of units. This list also includes the Mustang, F-Series, Escort, Transit, Crown Victoria, Fiesta, and others. Occasionally, the brand also launches potent cars like the GT that don’t hit large scales but are capable of blowing your mind with their performance and delivered driving experience. 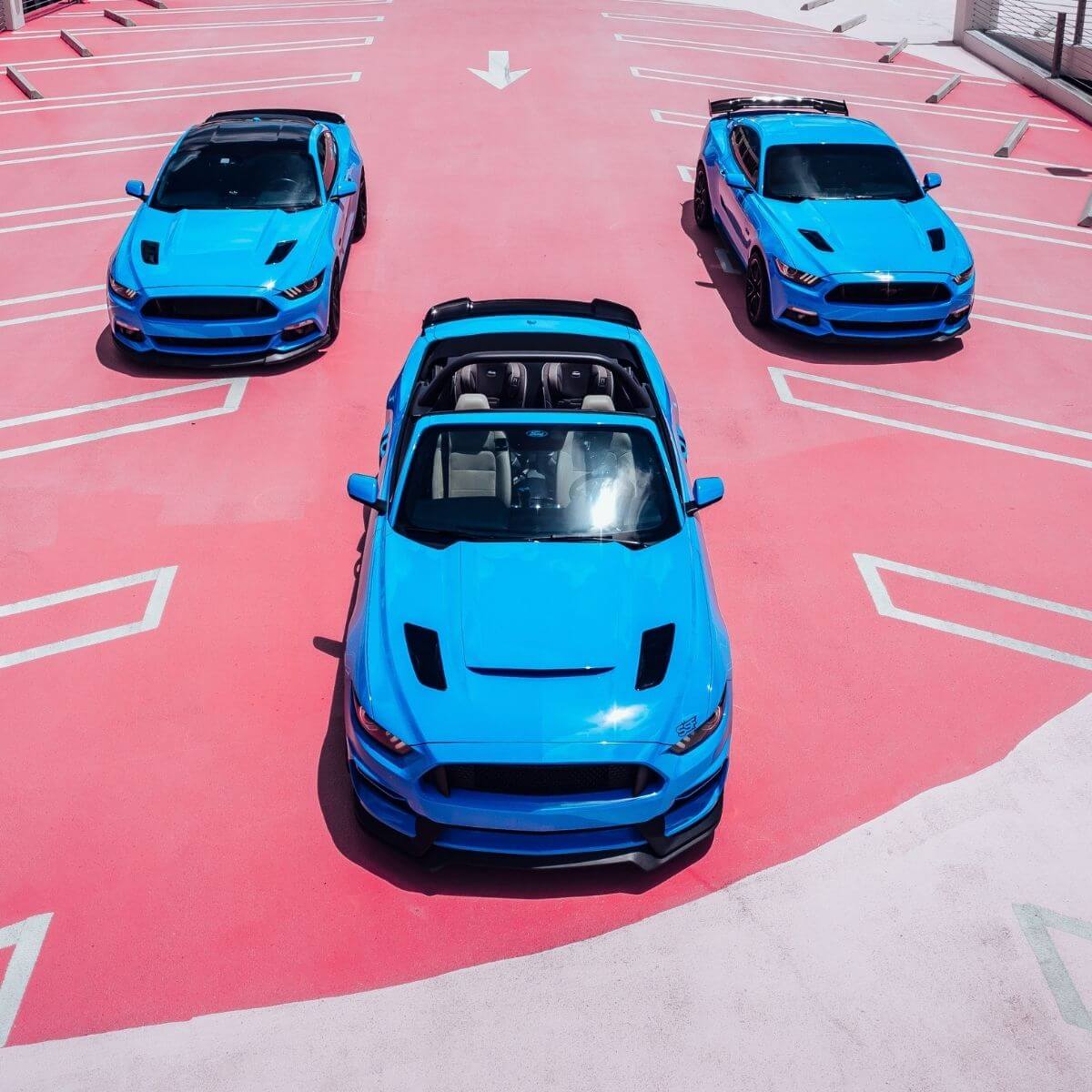 The Mustang by Ford is for sure a legendary vehicle that has already left a huge trace in history and is still in production now, for more than 55 years already. The model is known all around the world and its army of followers is really huge. Back in the 1960s, the Ford Mustang was so popular that even created a specific class of vehicles named pony cars and almost all big automakers tried to create a similar model. Not much of them were able to withstand the test of time and become a real competitor for the Mustang. Today, it is in the seventh generation and continues to provide car enthusiasts all over the world with incredible performance complemented by solid traditions and incredible heritage. View all modified Ford Mustang projects 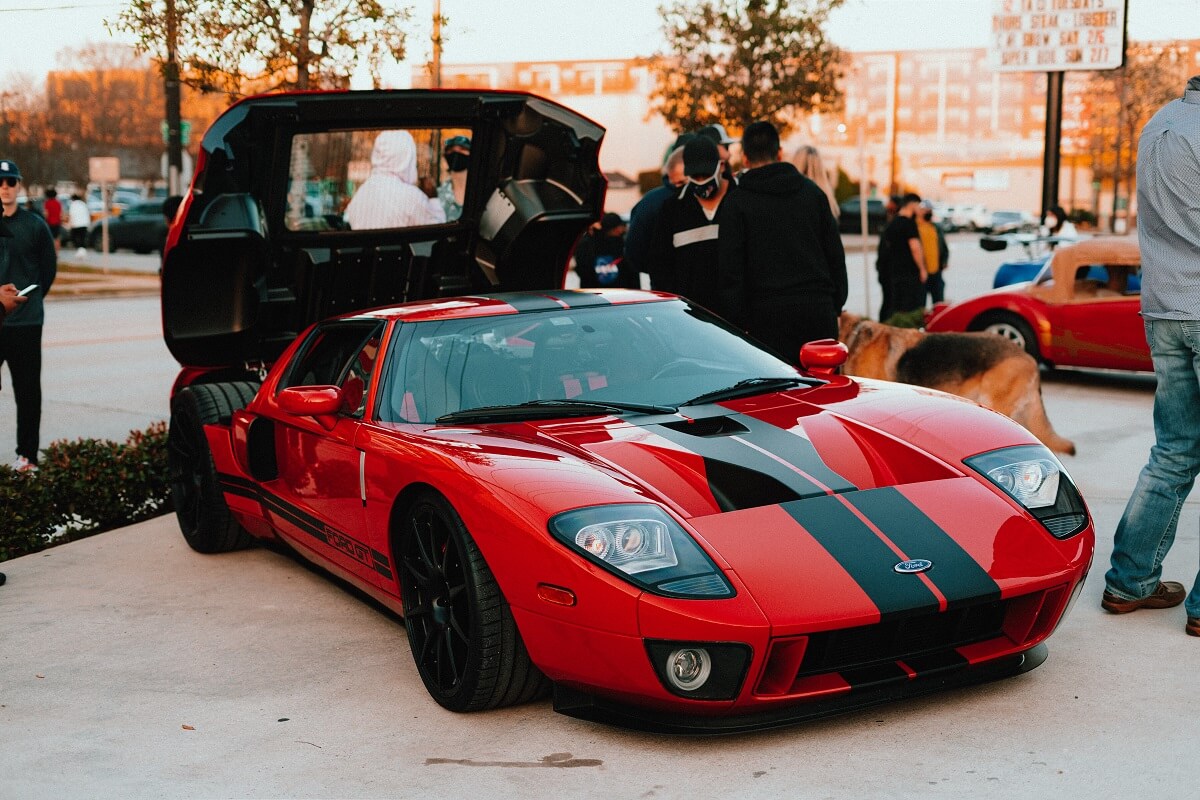 In the early 2000s, Ford developed and launched their own supercar named the GT. The model was intended to commemorate the centenary of the Ford brand and hugely resembled one of their most successful race cars, the GT40. Despite a huge visual similarity, there is a great structural difference between the two. In addition, the current-time GT is larger in all directions. The vehicle employs a supercharged 5.4 L V8 power plant capable of delivering 550 hp and together with a 6-speed manual by Ricardo, it allows the Ford GT to show really impressive numbers – the model can reach 60 mph in 3.3 seconds and 124 mph in 12.3 seconds, with the top speed being 205 mph. The run of such a special vehicle was quite limited, but in 2016 an even more potent second generation entered the market and is still in production today. 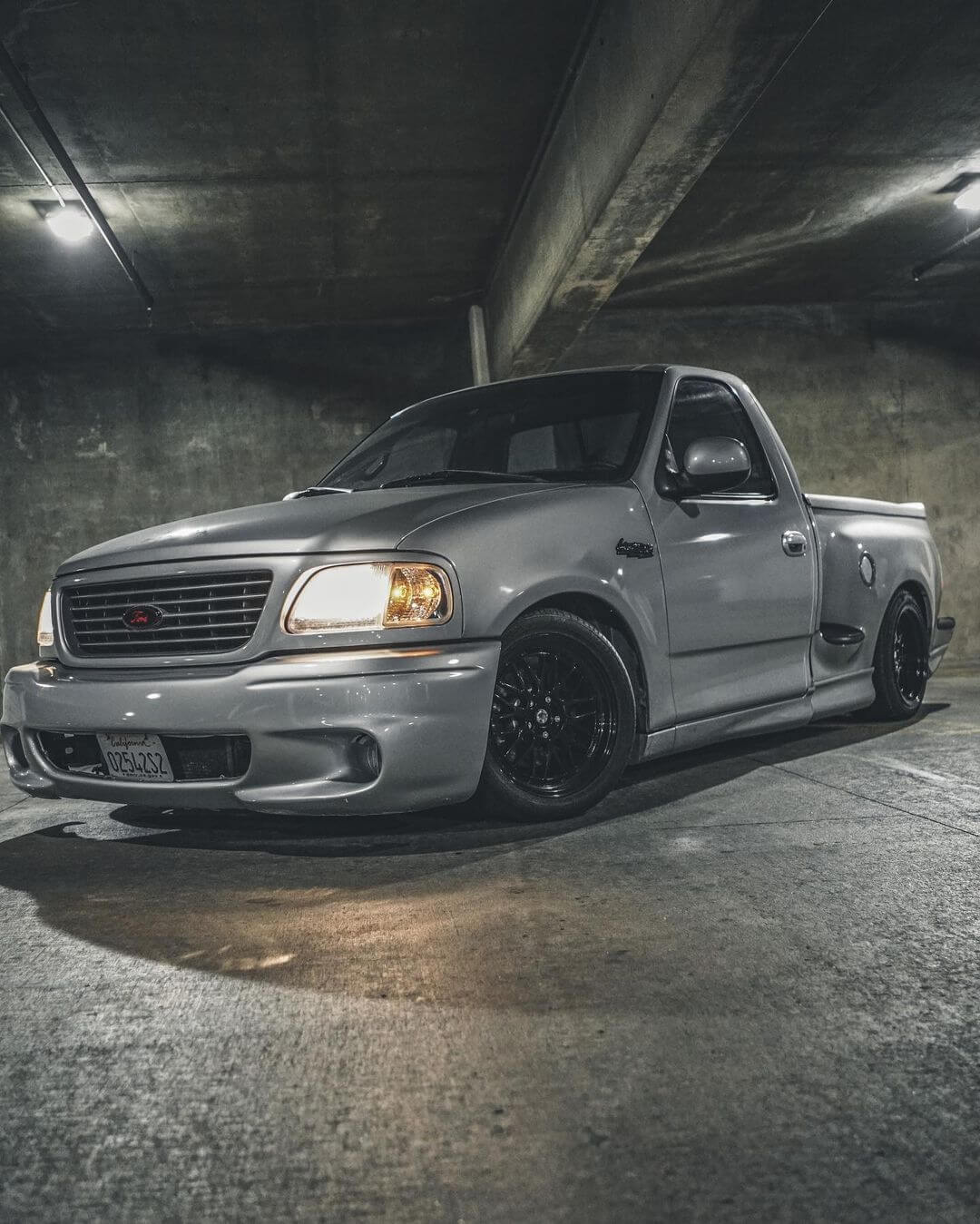 The GT is not the only vehicle by the brand featuring a bunch of cutting-edge technologies. In the early 2020s, Ford launched a fully-electric version of their F-150 light-duty truck. The model takes its power from electric motors (usually two) delivering solid power output – even the base grade offers 426 hp, while the top-of-the-line one is capable of generating 563 hp. The torque numbers are impressive as well – all versions deliver 775 lb-ft, plus they all also have an all-wheel drive layout. Hence, apart from outstanding towing and payload characteristics let alone top-notch durability, the F-150 offers excellent acceleration of about 4.5 seconds (top-grade versions). The list of other capabilities impress even more, for instance, the truck can power an entire house for at least 3 days. The Ford F-150 Lightning was launched not a long time ago, but its future seems bright and successful.

Even though the Ford Crown Victoria is a 4-door luxury sedan, it takes the place in this list for a reason. Apart from a broad range of luxury amenities and generous interior space, the car provides notable performance thanks to a robust 4.6 L V8 power unit under the hood. Two generations were marketed during a 20-year long production run of the model and both offered a single engine option, though the unit for the second gen was improved and generated higher power output – up to 250 hp in certain variants. Transmission options included 4-speed automatics only, but there were different versions of them. In addition, the Crown Victoria boasted an impressive drag coefficient for such a large vehicle – it was only 0.32. The vehicle also boasted incredible reliability and was used by police forces and taxi services.