Today, the range of aftermarket parts and accessories is so vast and diversified that anybody…

Nowadays known mainly as a manufacturer of potent and aggressively-looking vehicles, Dodge was founded right at the start of the 20th century, in 1900, by two brothers, John and Horace. Originally named Dodge Brothers Company, they mainly supplied separate components and assemblies for other carmakers based in Detroit, up to 1914 when the first vehicles by the company saw the world.

In the 1920s, Dodge was sold twice and eventually became a part of Chrysler Corporation and today, after almost a century later, is still a division of it.
Many models produced by Dodge earned solid popularity and some like the Ram and Viper even were separated into standalone brands. Though, the latter was merged back in a few years. Apart from notable performance characteristics, Dodge vehicles deliver notable reliability and decent level of comfort, being praised by numerous car enthusiasts around the world.

Just like most other large carmakers of the time, Dodge also joined a trendy muscle car party in the 1960s, but just a bit later than others. Though, their models were made great, earned lots of followers and left their trace. The most iconic and successful Charger and Challenger cars are still in production today.

One of the first Dodge’s attempts to conquer the muscle car market was the Charger. Launched from the third try, it was based on the Coronet and offered four bucket seats. The original variant unveiled in 1966, was a 2-door coupe and in the base trim employed a 5.2 L V8 power unit, with more robust engines being available optionally. Since that time, the model underwent seven generations and is still in production today, though there was a gap between almost all following versions. The Charger employed 3 different platforms and was available in a range of sizes. 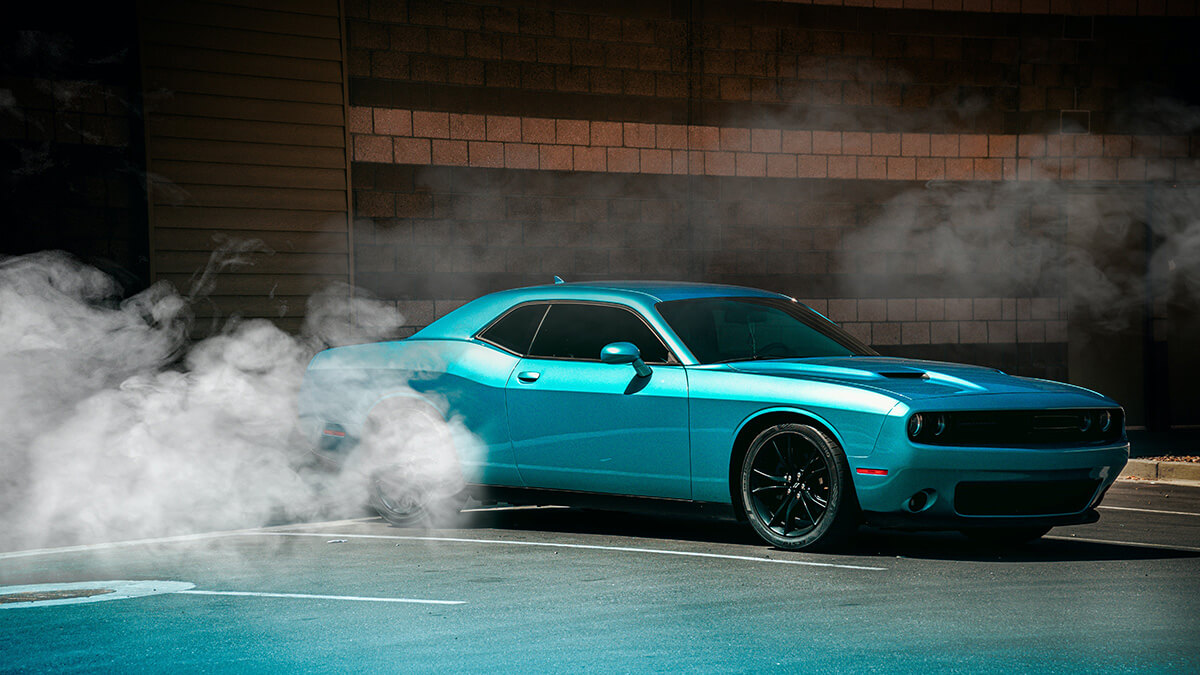 The Dodge Challenger is one of the icons of the dawn of the muscle car era. Unlike the Charger, it was marketed in three generations and didn’t experience so much drastic changes in platforms and sizes. Though, there were gaps in production run too. Most design cues common to the model were kept during the entire production run, except for the second gen that was a rebadged version of the Mitsubishi Galant Lambda. Today, the Challenger is still on the run, being one of a few classic muscle cars left on the market. A huge range of different versions and submodels have been made during this time, too. 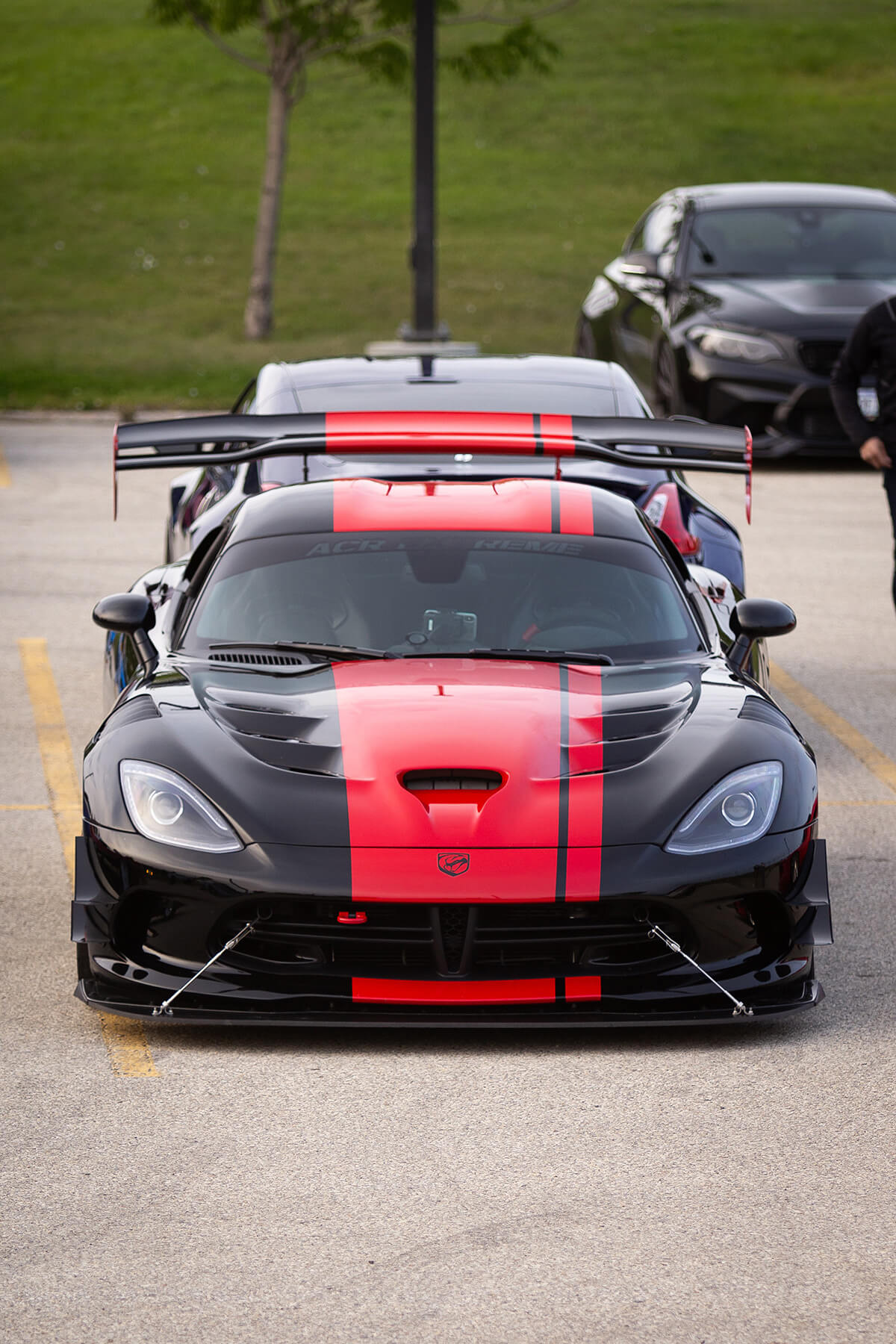 A real supercar by Dodge, the Viper, entered production in the early 1990s. The vehicle was designed to deliver pure driving pleasure and did the job very well. In addition, it ignited interest to the models by the brand that was not very solid at that time. A light and strong 2-seat car with a V10 under the hood had become popular very fast and remained in production for more than 2 decades. Five main variants were launched during this time, all offering notable aggressive styling and mind-boggling power output. 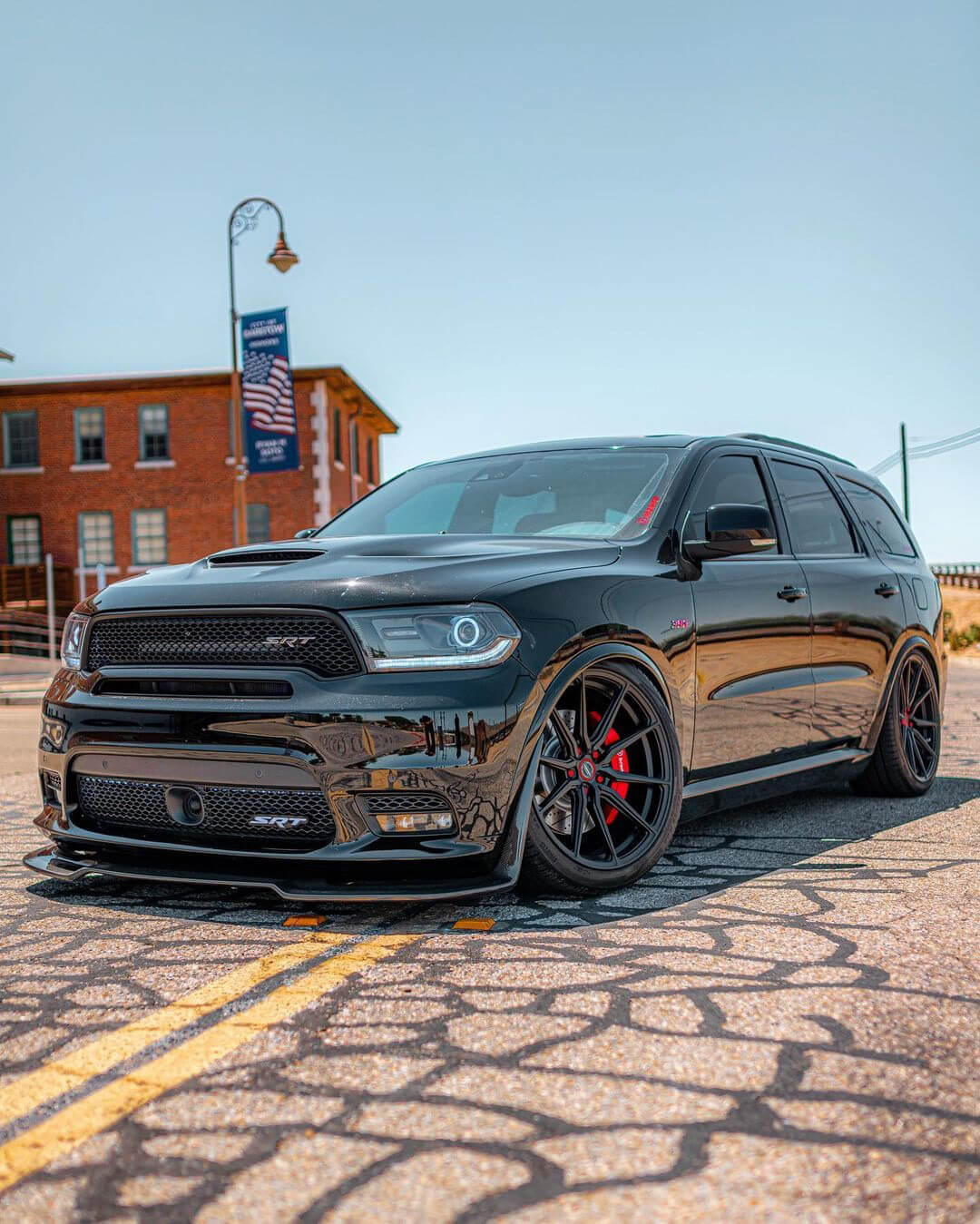 In 2018, Dodge introduced a high-performance version of the Durango SUV, named the SRT. The model came with an all-wheel drive layout and 6.2 L Hemi V8 under the hood capable of generating stunning 475 hp. One of the most potent SUVs in the world, the Durango SRT has become popular among car enthusiasts in no time. No wonder, as the vehicle can reach 60 mph in only 4.7 seconds and is not overpriced too. Unlike even more potent SRT Hellcat variant that was available for a single model year, the Durango SRT is still in production today.

The Durango SRT wasn’t the first Dodge’s try to upgrade a large vehicle. In the mid-2000s, they put in production a heated version of the Ram truck, named the SRT10. Taking its power from the same V10 motor as the Viper, the Ram SRT10 became the fastest full-size pickup in the world, reaching a 154-mph mark. However, the truck was in production for three model years only and just a limited number of over 10 thousand units were made during this time. 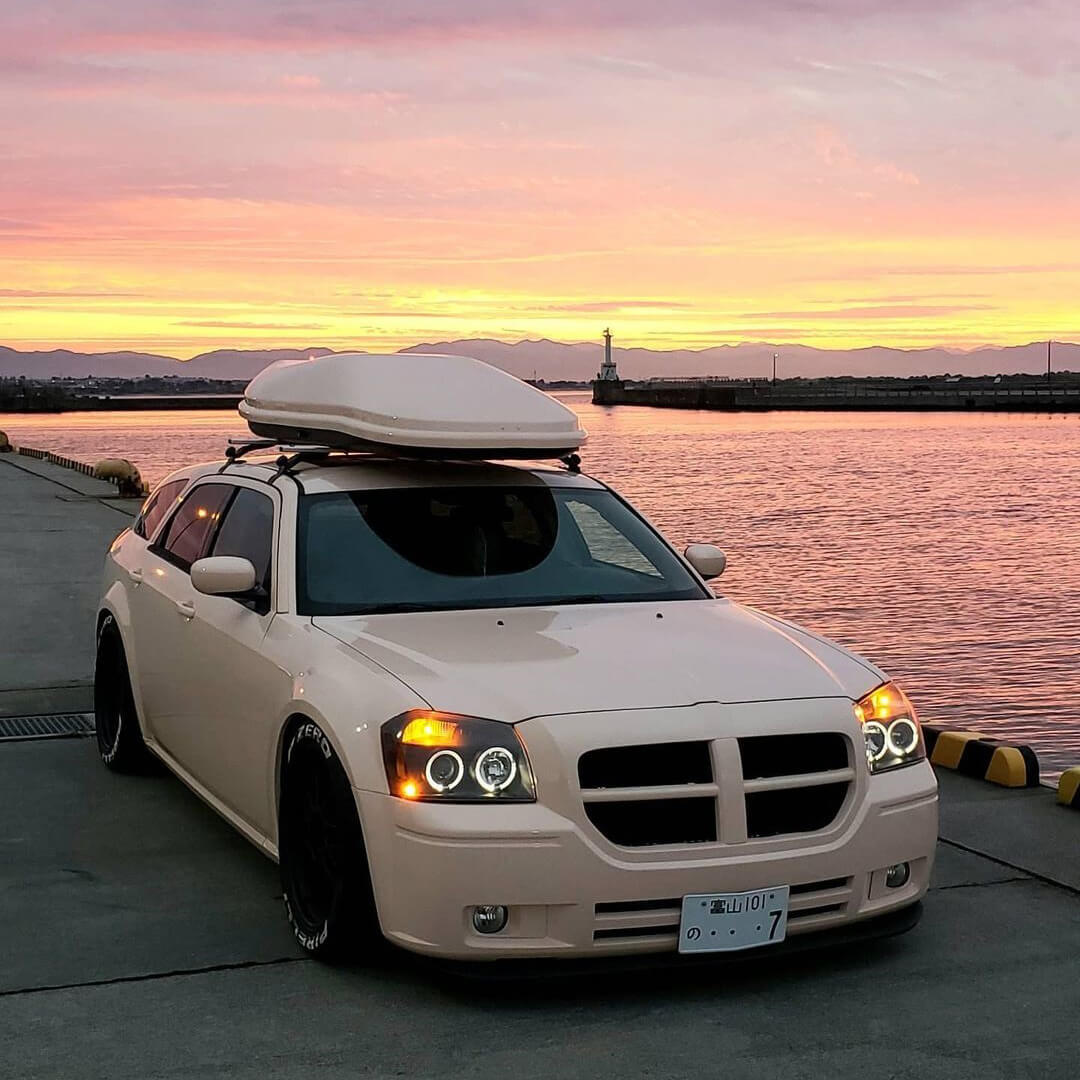 A station wagon body style also wasn’t overlooked by the Dodge brand. In 2004, they launched the Magnum – a potent station wagon based on the LX platform by Chrysler. With quite a regular 2.7 L V6 in the base, the model also offered a range of more powerful motors with a 5.7 L Hemi V8 good for 340 hp being a top-of-the-line option. A year later, the SRT8 version was introduced too, it employed a 6.1 L Hemi V8 delivering 425 hp and was capable of reaching 60 mph in just a bit more than 5 seconds and 100 mph in 11.7 seconds. Though, the model’s run wasn’t long too – the 2008 model year turned out to become the last one for the car.