There’s something about a low & wide old-school Trans Am that just looks so cool.…

Pontiac is an American automaker specializing mostly in upscale vehicles that was active for 85 years – between 1925 and 2010. The company was named after the leader of the Ottawa tribe who had fought against the British in the Great Lakes region. The city where the brand’s vehicles were manufactured also has the same name. Right from the start, Pontiac models were positioned as more expensive variants of the cars by Oakland Automobiles and quite fast they outselled cheaper versions that led to the discontinuation of the Oakland brand.

Established, owned and discontinued by General Motors, Pontiac was positioned under 4 brands and above 1 (Chevrolet) in the parent company hierarchy. The brand introduced numerous popular vehicles that were capable of leaving their trace, some of the most notable are the GTO, Firebird, Gran Prix, G8, Catalina, and Trans Am. The last vehicles with the Pontiac logo left the assembly line in December 2009, and the one final unit was made in January 2010. 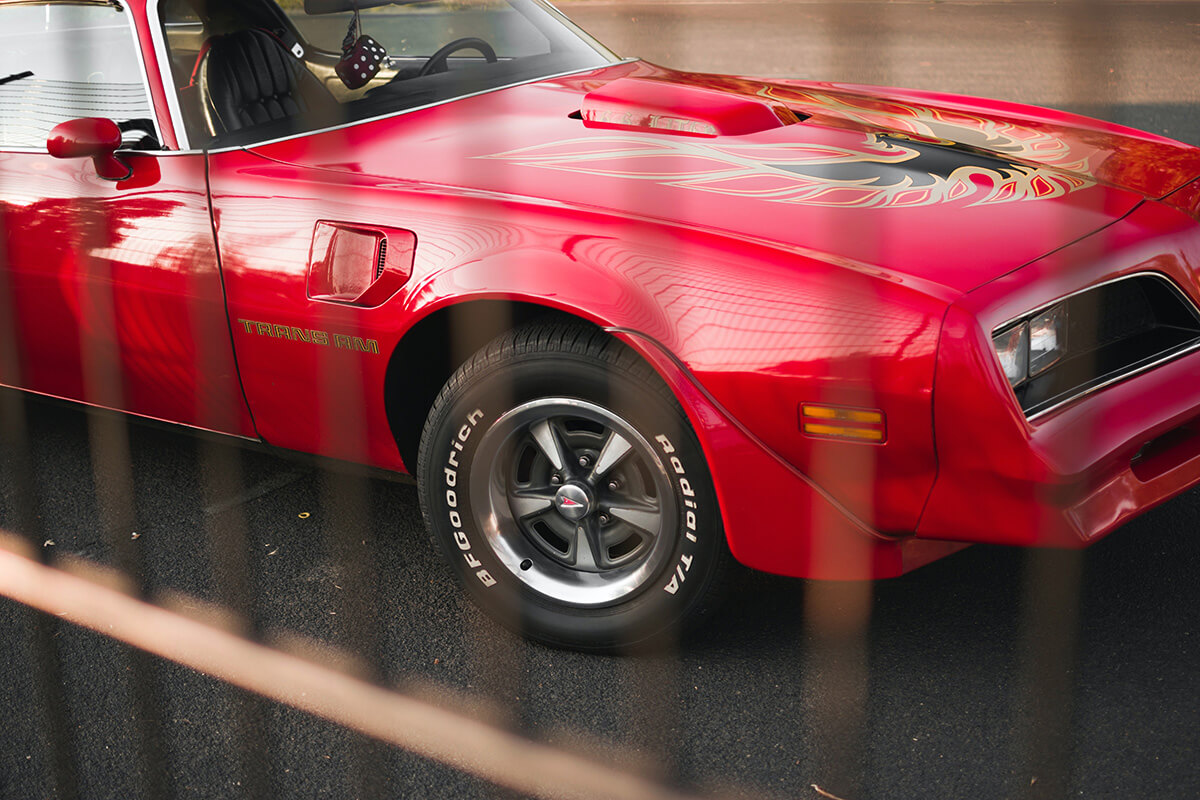 Firebird / Trans AM
The Firebird was Pontiac’s attempt of entering the popular in the 1960s pony car segment and has eventually become a solid success for the company. Constructed on the same underpinnings as the iconic Chevy Camaro, the model had its own styling cues and more streamlined look. Originally, the Pontiac Firebird was available in 2-door body styles only, being convertible and coupe, and offered a broad range of engines, from 3.8 L I6 up to 6.6 L V8. The second gen was launched in 1970 and its engine line was much wider including 14 offerings in total. This version was produced up to 1981 and two more generations saw the world before the car was ceased in 2002. Starting in 1969, the Firebird also offered a special Trans Am version named after the American racing series. The version earned popularity and had been available during the entire production run, usually representing line-topping models.

GTO
Another legendary muscle car by Pontiac, the GTO entered production in 1963 as an optional package for the LeMans. The name of the model was inspired by a successful Ferrari’s race car, the 250 GTO. GTO is an abbreviation for Gran Turismo Omologato (grand tourer homologated) in Italian and means an official certification for racing in the grand tourer class, though the Pontiac GTO never had such a certification. Back in 1963, the model offered a huge 6.4 L V8 capable of producing 325 hp connected to a 3-speed manual, chromed valve covers, hood scoops, dual exhaust pipes, wider wheels, stiffer springs, and a range of other upgrades. In 1966, the Pontiac GTO became a separate model that was marketed up to 1971. After that and up to 1974, it was made an optional package again, for the LeMans and Ventura. In the 2000s, the GTO was revived for a short time, but it was a rebadged version of the Holden Monaro marketed in Australia.

G8
The Pontiac G8 is a short-running powerful sedan marketed for just two years and one of the last models to be launched by the brand. Many car enthusiasts agree that it was the right car at the wrong time. The G8 was top-notch in virtually all means, including performance, look, overall design, body colors, and build quality, but a global economic crisis and GM corporate issues led to its fast discontinuation. The vehicle employed a solid 3.6 L V6 generating 256 hp in the base, offered both manual and automatic transmissions and rear-wheel drive layout. The range of features was solid too and different power units were available. The car did nothing wrong by itself, but difficult times lead to its unlucky fate. Just a little more than 30,000 units were sold in total.