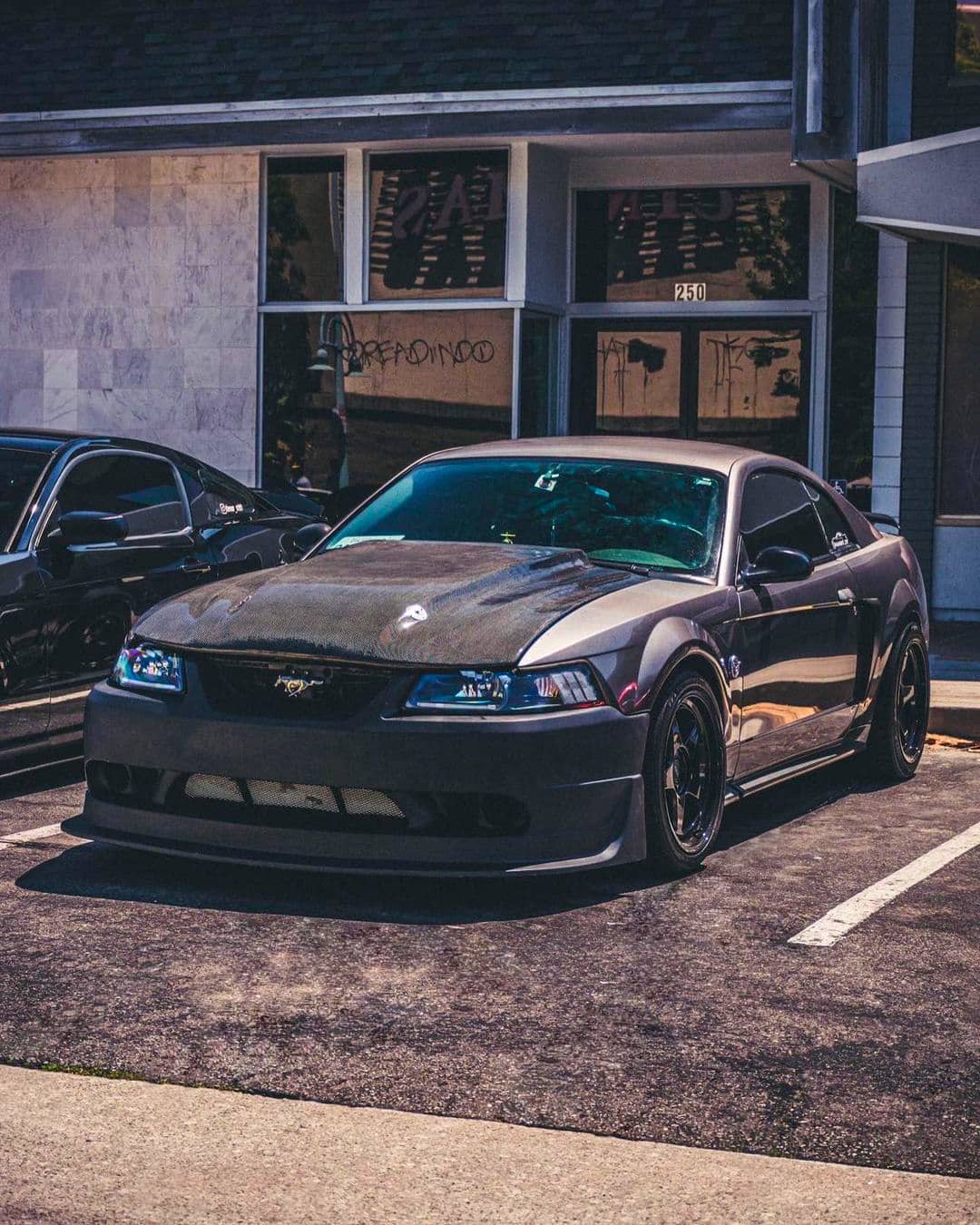 In 2004, Ford celebrated the 40th anniversary of the Mustang with a special edition New Edge model. While it didn’t offer any notable performance upgrades, it was decked out in classic black and gold stripes, and some other interior and exterior upgrades.

While this could have satisfied an average driver, it wasn’t enough for the owner of this awesome-looking 2V, who decided to outfit it with some of the most iconic upgrades available for the New Edge Mustangs. 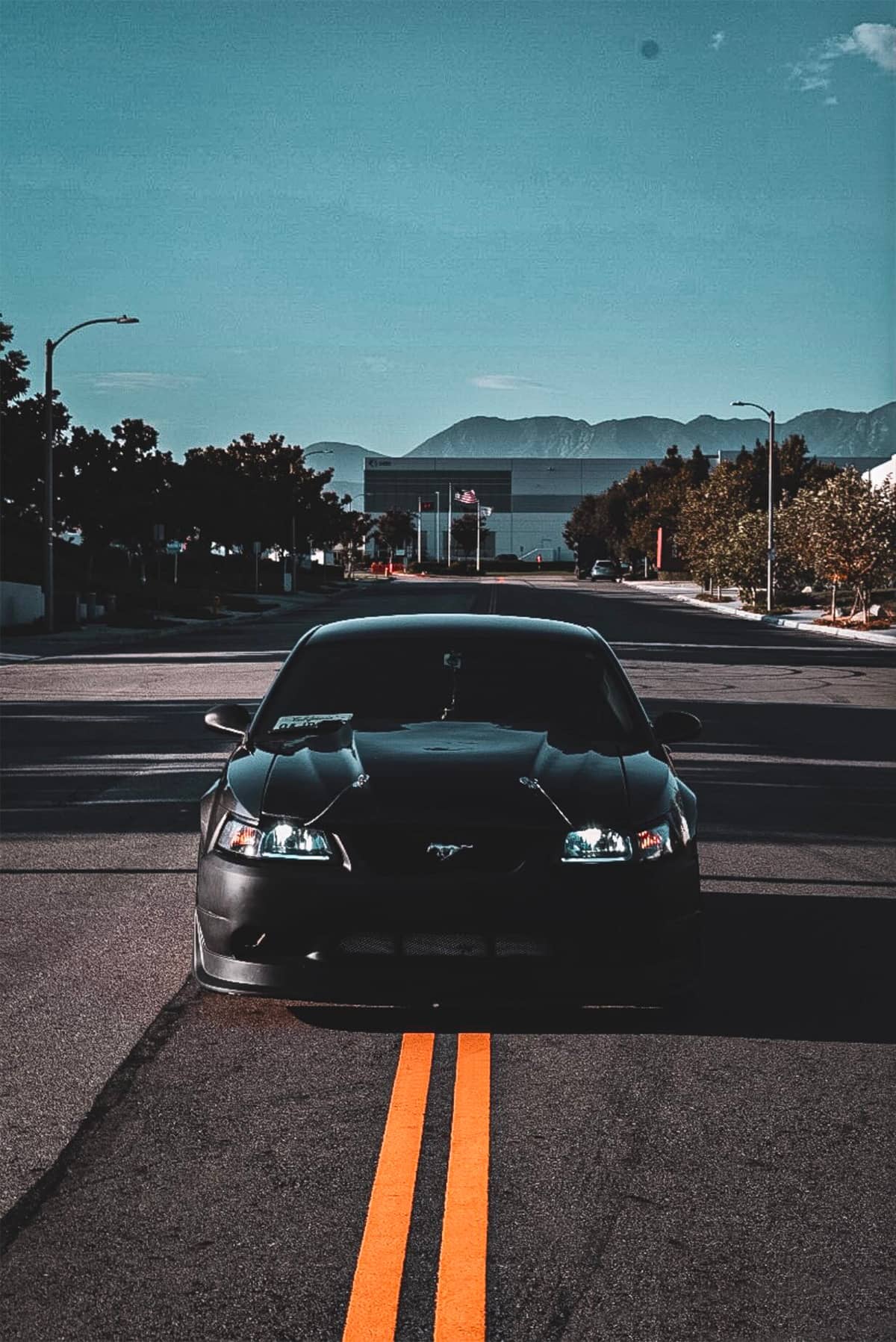 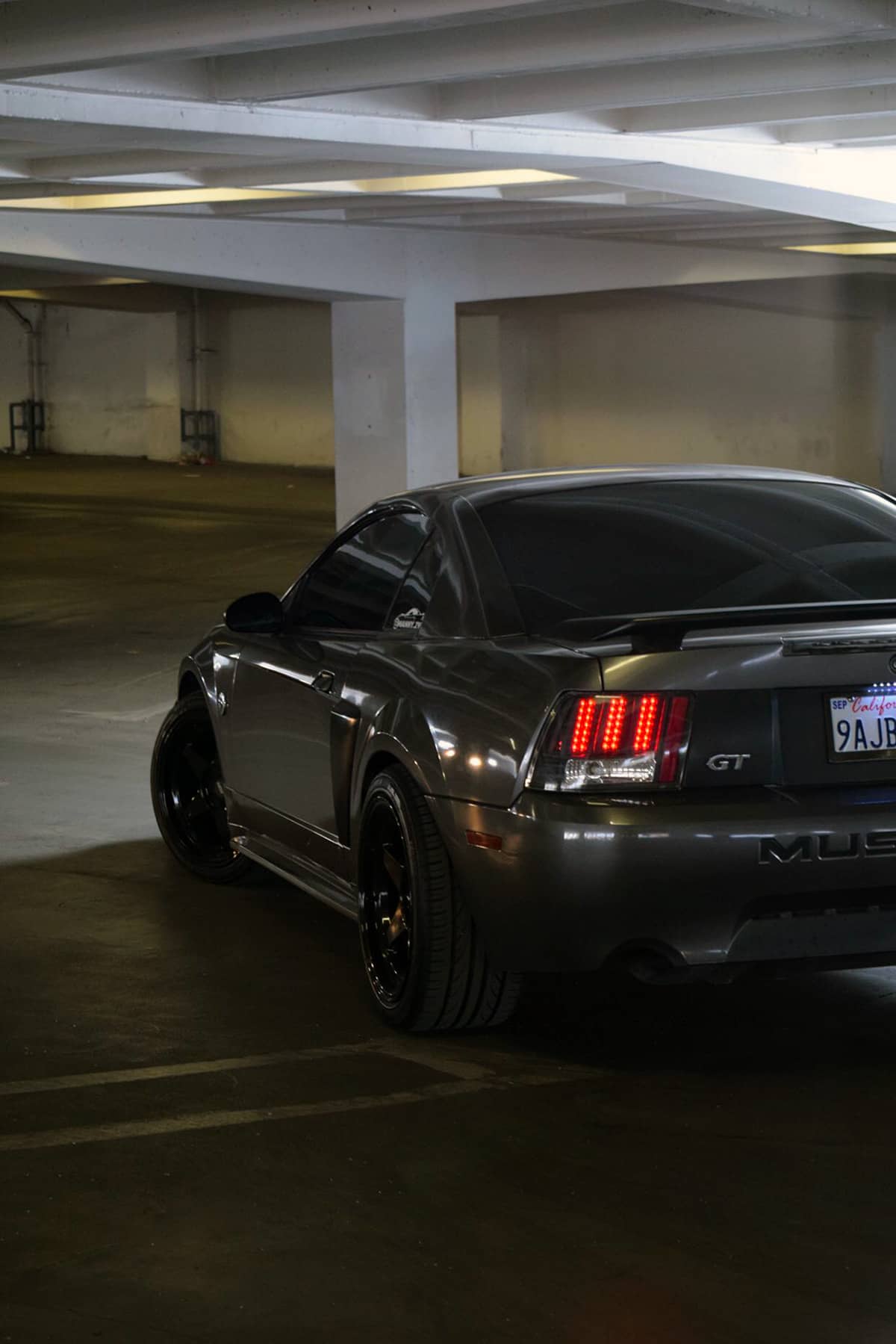 Instead of sticking with the factory looks, Manny decided to swap the original shaker hood with the new Carbon Driven Cowl Hood with a muscular design.

The front bumper didn’t have a chance to stay either and was soon replaced by Cobra R front bumper, to balance out the front end and make it look consistent. 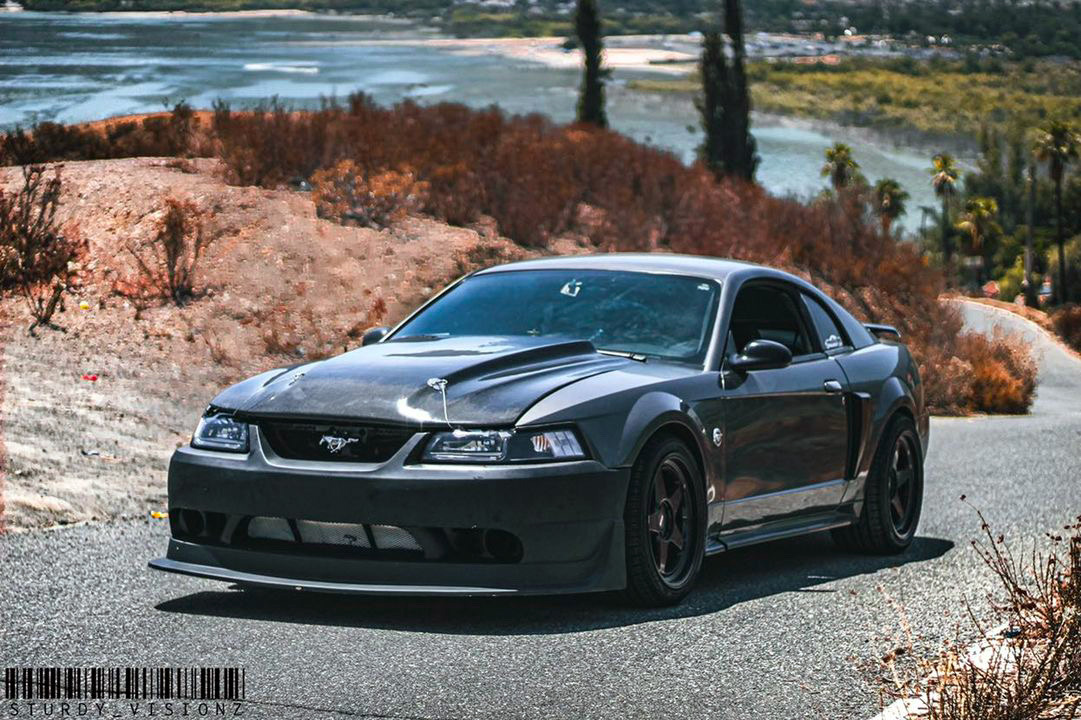 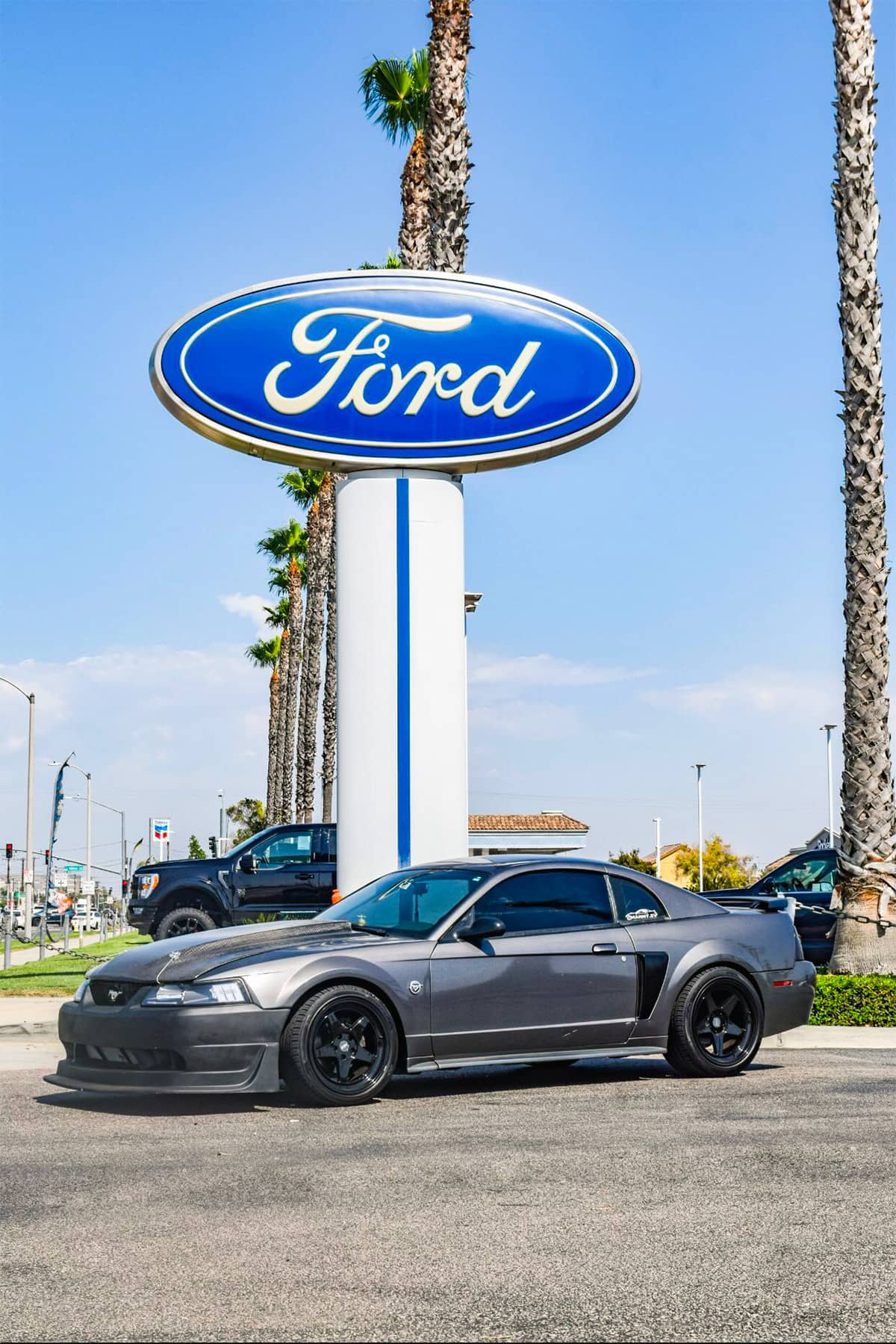 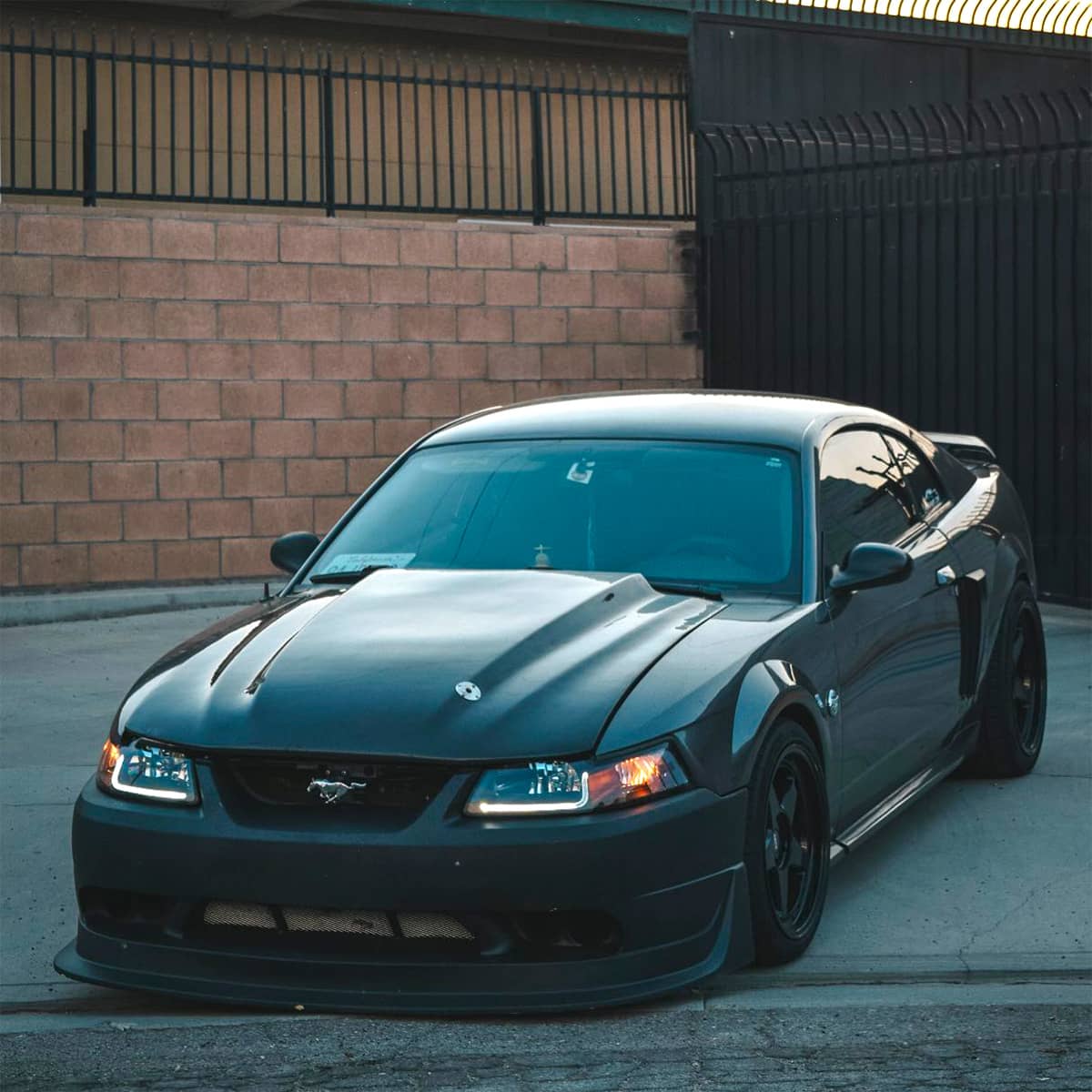 As you may have guessed from the low stance, the suspension was upgraded with a set of SR performance lowering springs to eliminate the wheel gap. The car sits low on a set of staggered ESR CR5 wheels in a gloss-black finish. 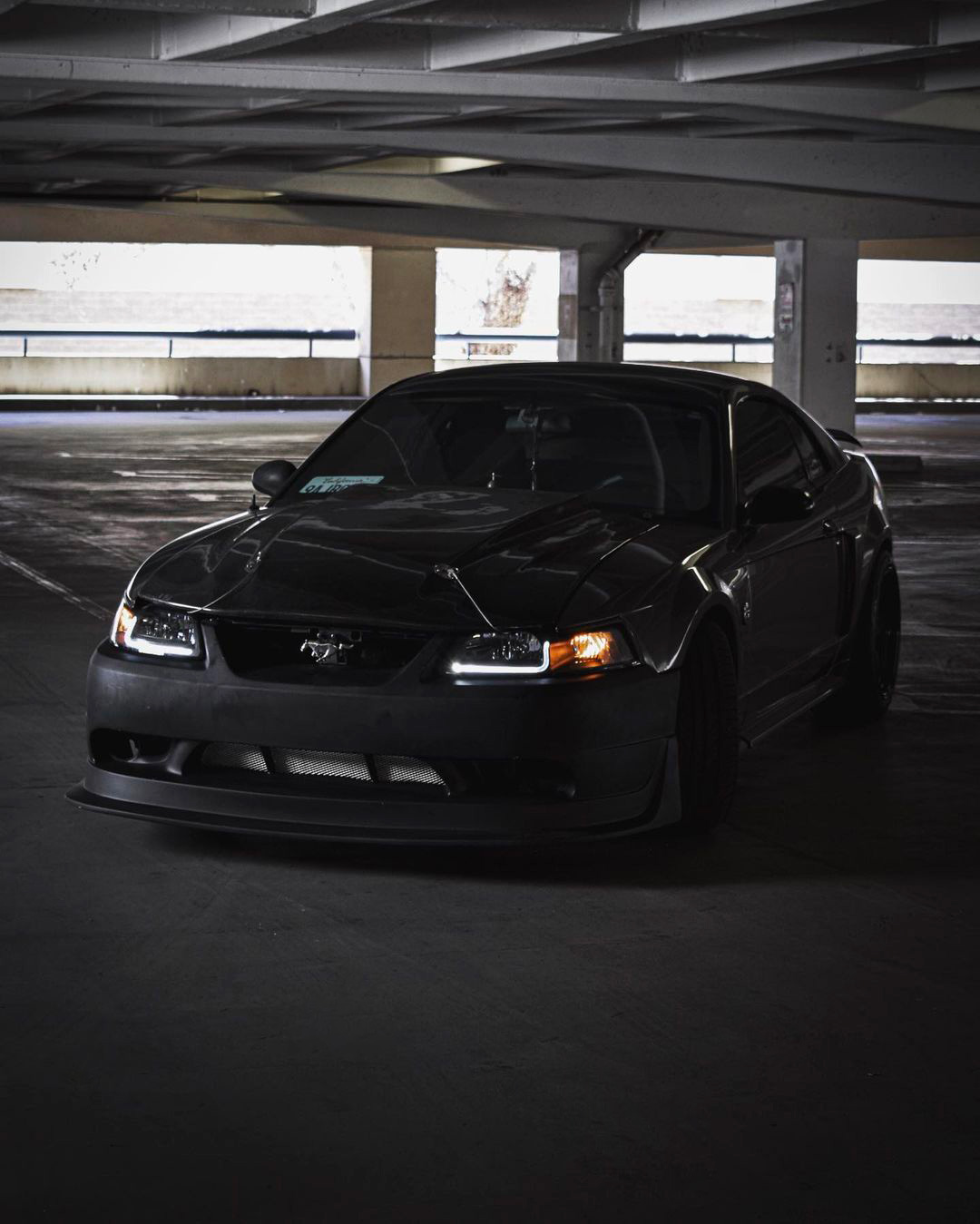 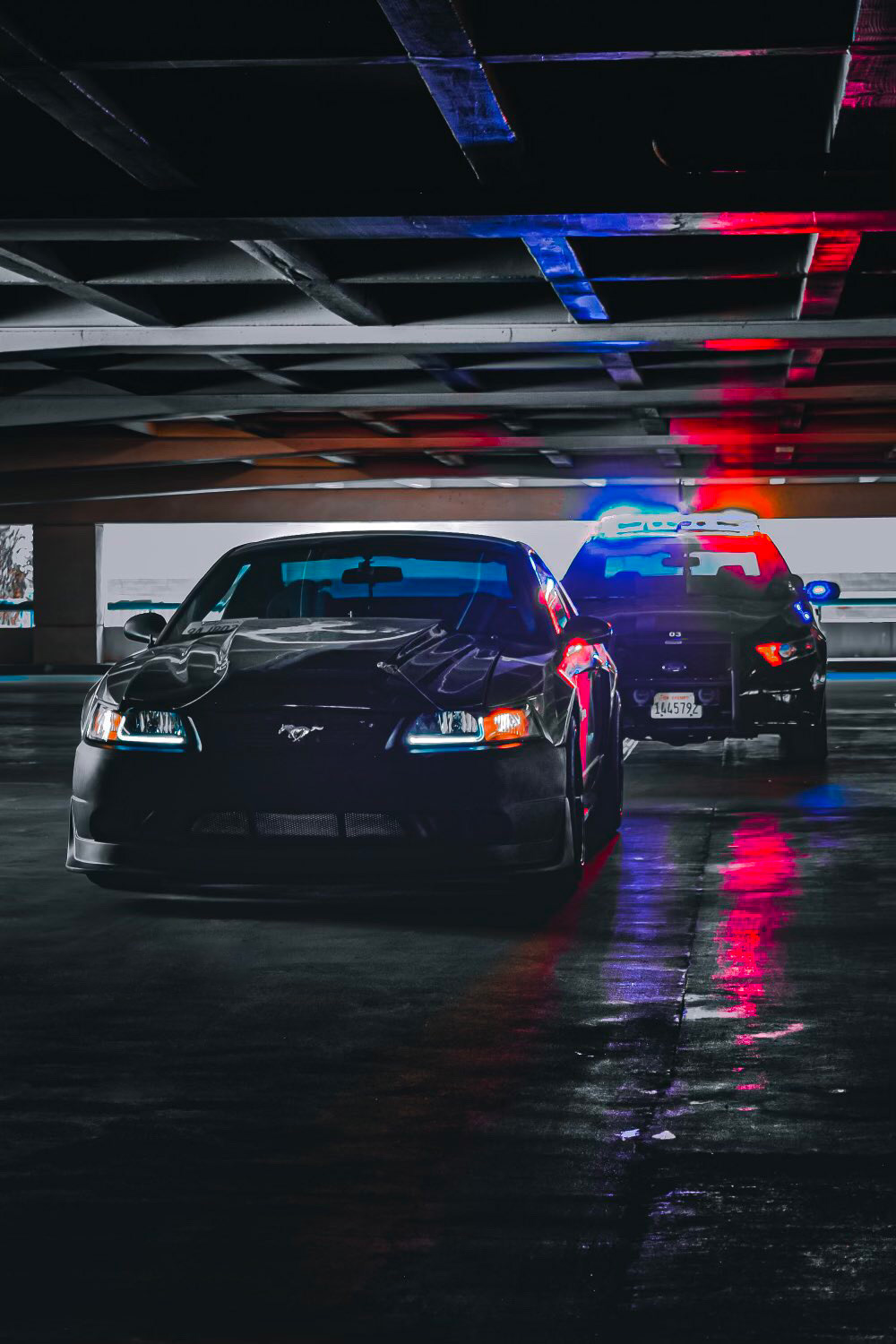 This 2004 Mustang GT build combines the coolest upgrades available for the New Edge body style. With its aggressive exterior styling and race-inspired interior, it is sure to turn heads wherever it goes. If you want to get the same look for your 1999-2004 Mustang, then take inspiration from this one and go for it! 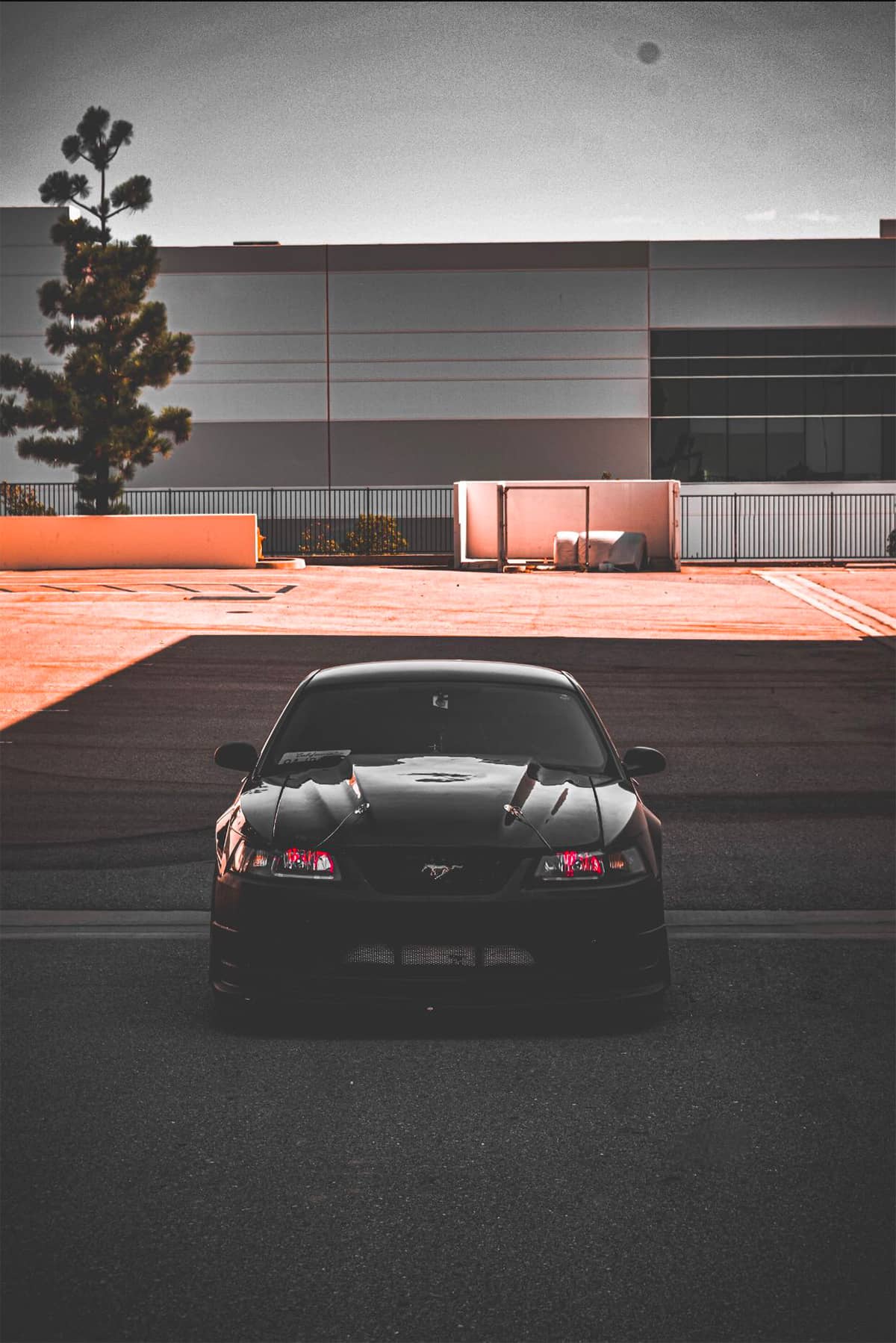 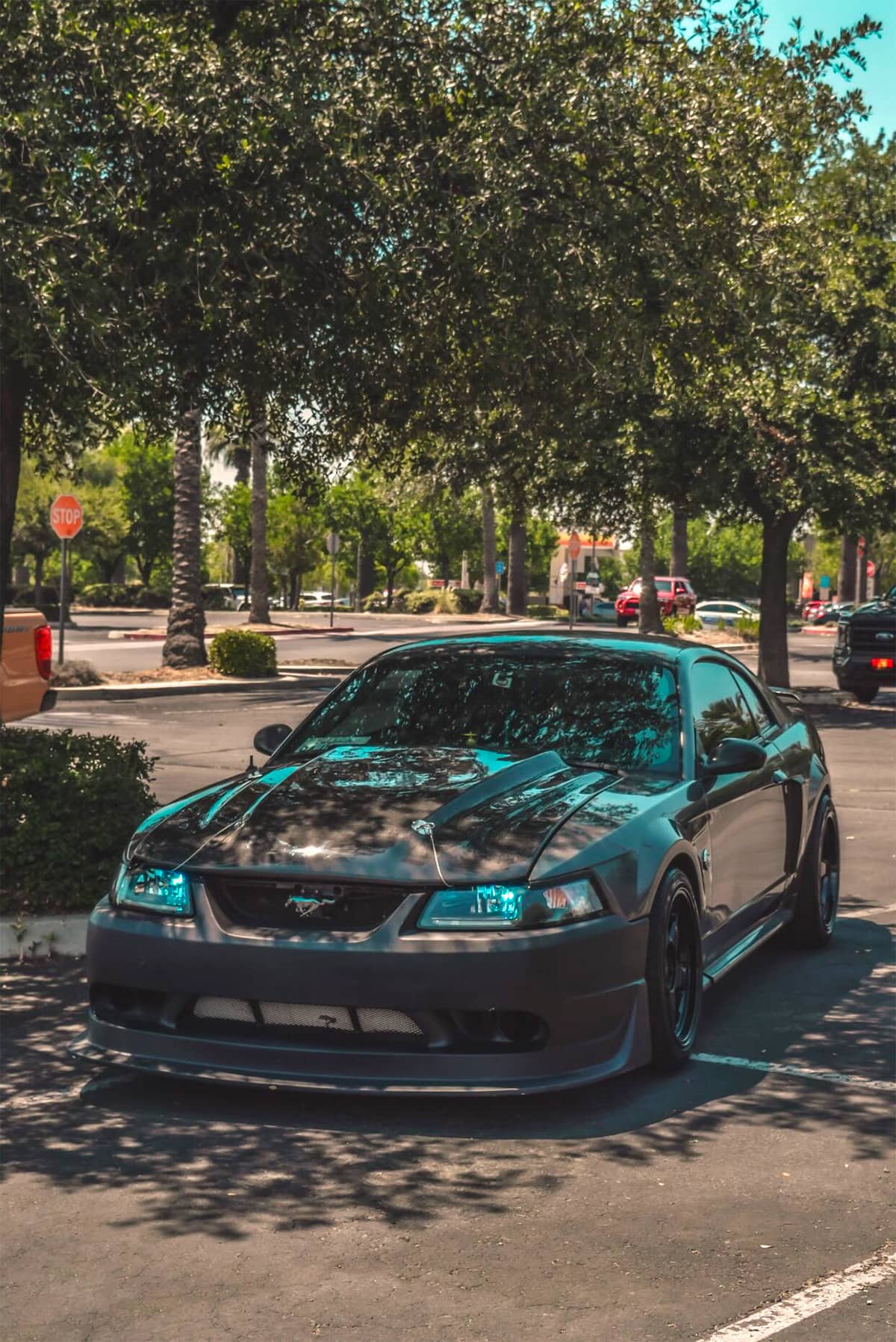 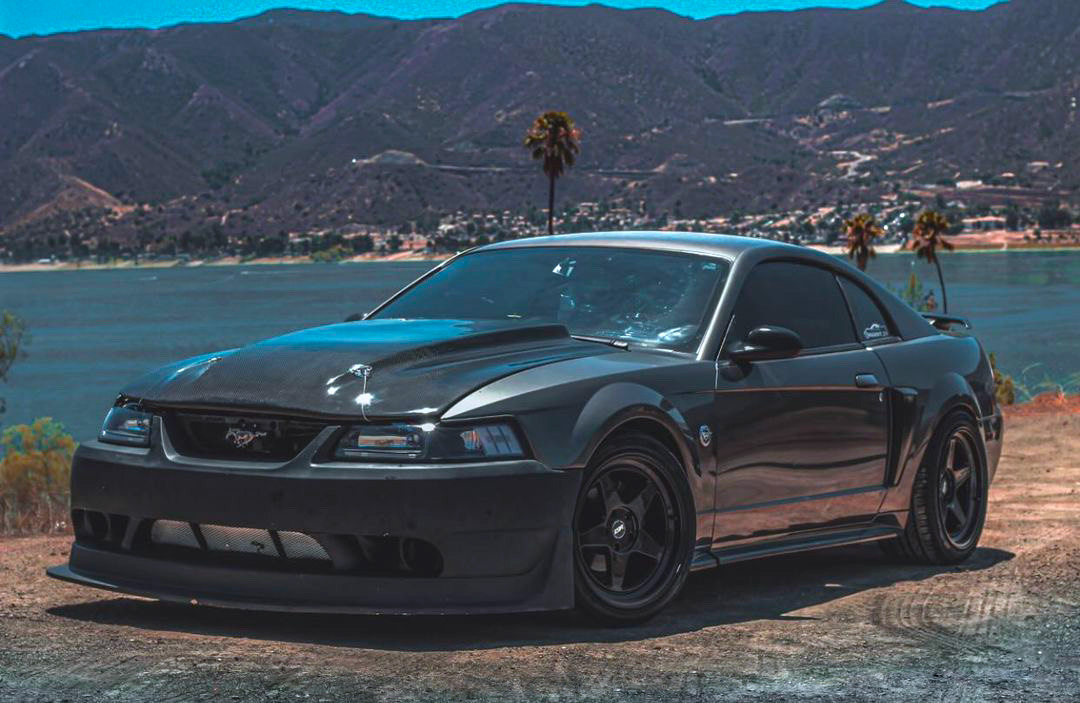 Watch the progress and find out more about this Ford Mustang project by visiting the Instagram profile of the owner: @manny.2v!