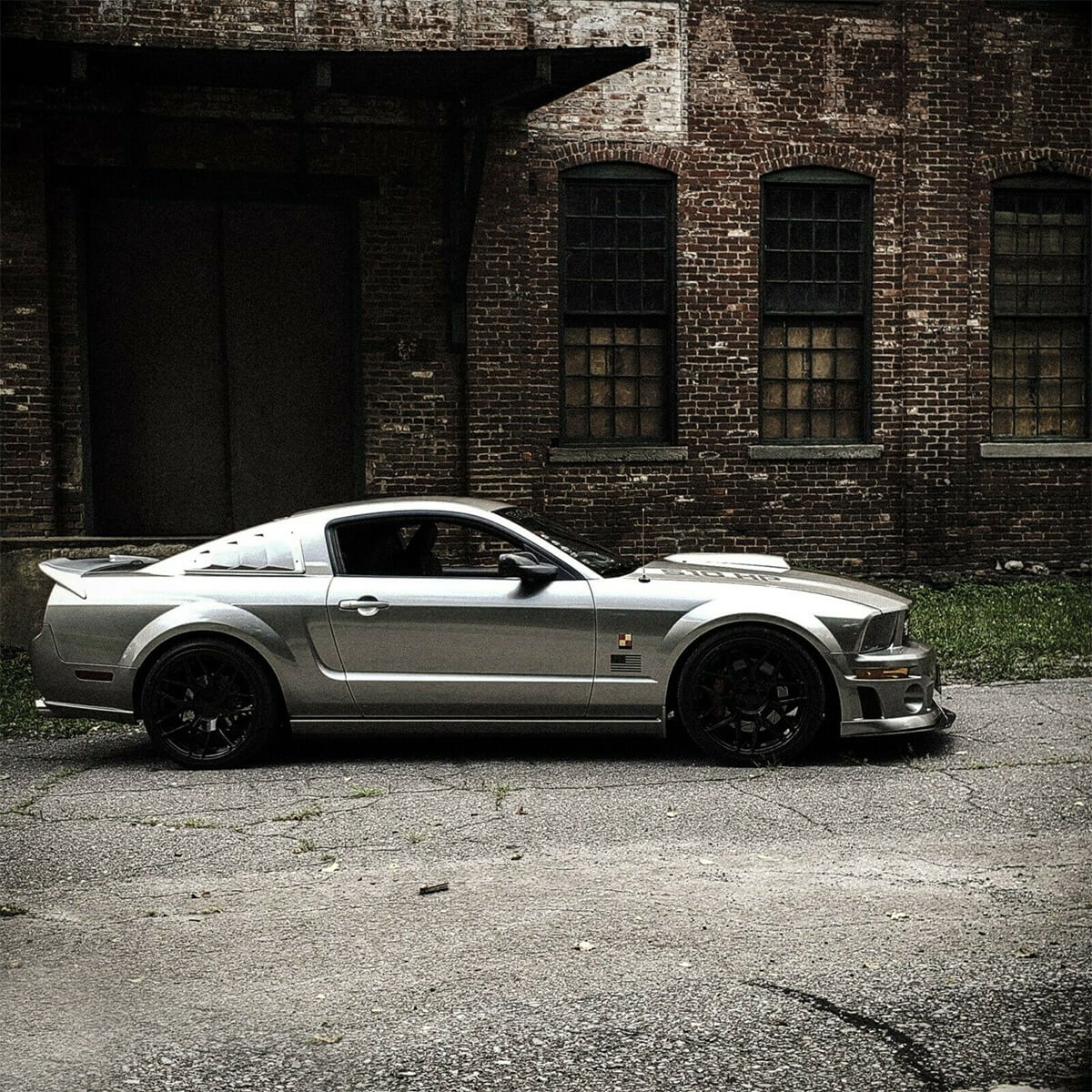 An iconic domestic muscle car, the Ford Mustang boasts over 55 years of continuous production run. Unveiled back in 1964, the vehicle is the longest-living nameplate to be marketed by Ford. No wonder, its launch was the most successful for the carmaker since the launch of the legendary Model A that took place at the dawn of mass vehicle manufacturing in 1927. Actually, the Mustang created a separate class of vehicles named pony cars.

The Ford Mustang has been on the forefront of sales almost all the time of its production run and there were lots of different variations of the model unveiled. Each of them offered a wide range of specific features and a solid amount of horsepower. The most potent of them is the ROUSH P-51A that offers outstanding 510 hp and the same amount of lb-ft. Initially, it was planned to make 100 units of this specific version but because of high demand, the manufacturer increased this number to 151 units. 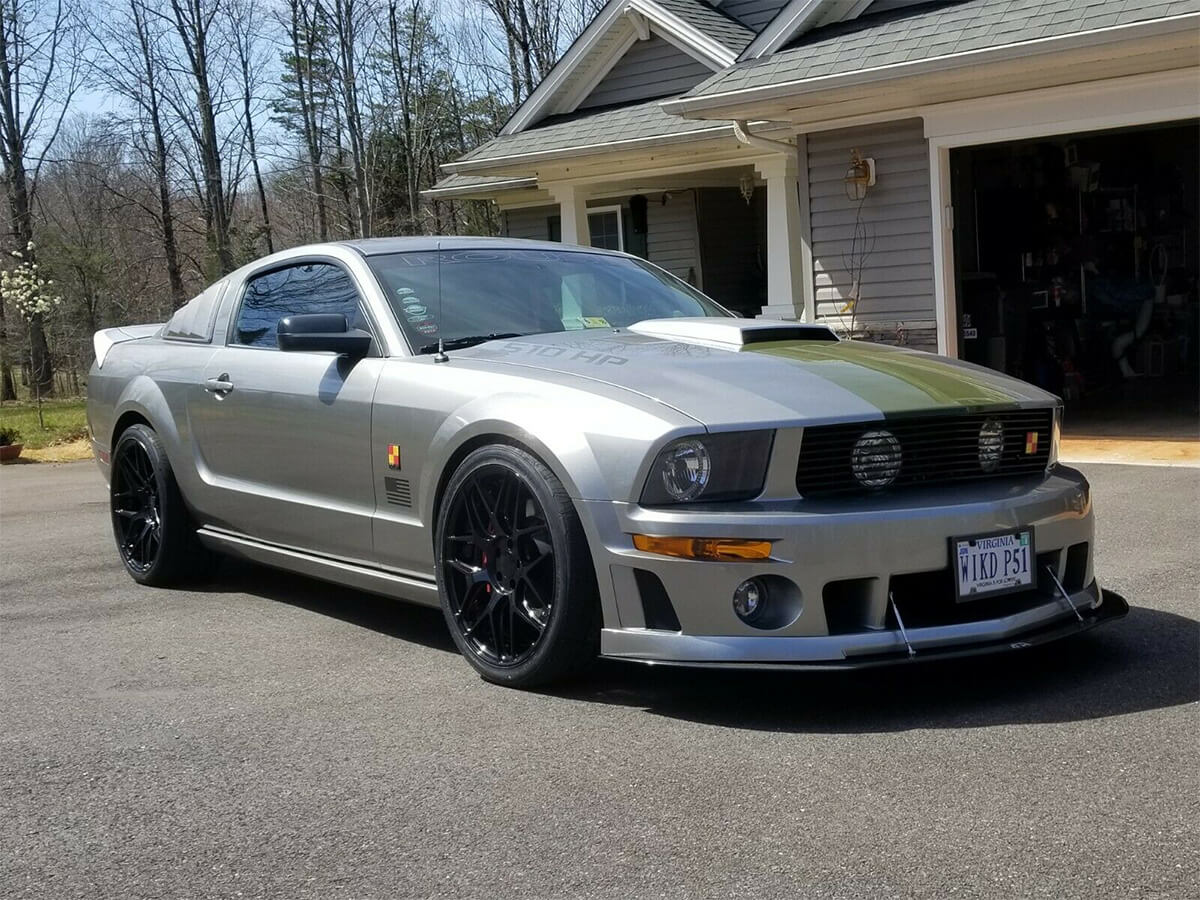 The Ford Mustang ROUSH P-51A offers the highest power output by the model thanks to lots of modifications made, most of which of course concern the engine. To be able to cope with an increased amount of power developed by the state-of-the-art supercharged system, its 4.6 L power unit utilizes forged aluminum pistons featuring larger dish that allows for lower compression, 8-bolt crankshaft and H-Beam connecting rods, both made of forged steel, high flow fuel injectors, aluminum flywheel, and some other parts.

“The Ford Mustang ROUSH P-51A offers the highest power output by the model thanks to lots of modifications made, most of which of course concern the engine”. 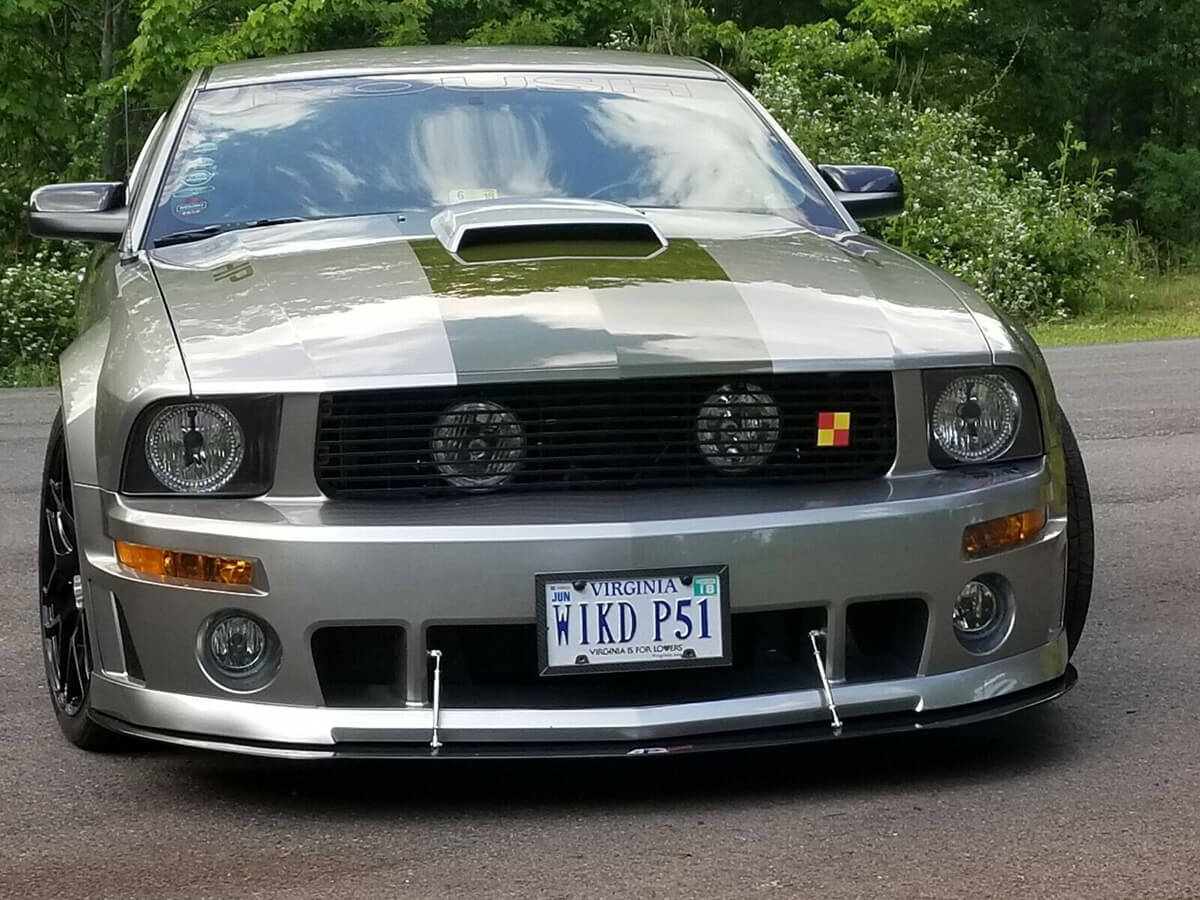 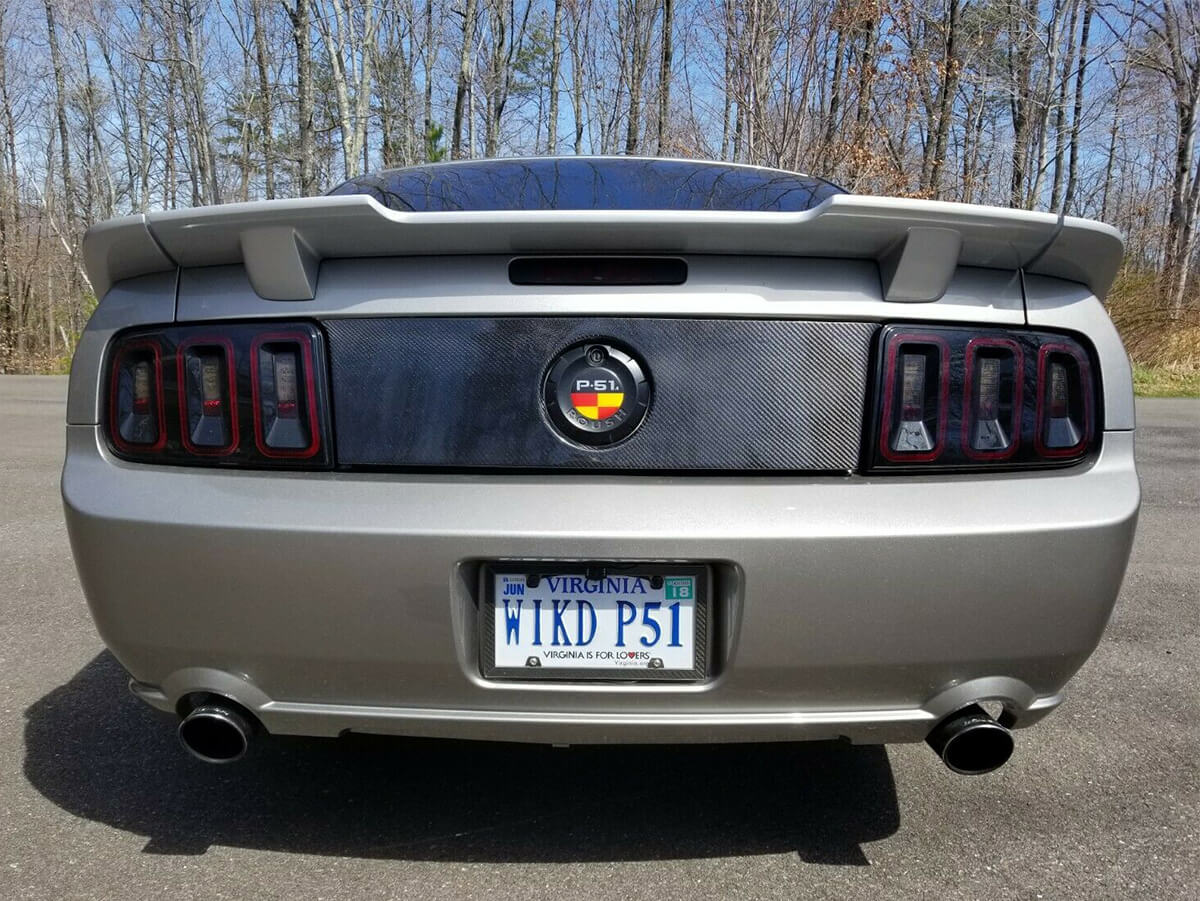 There are lots of other modifications and custom touches, both inside and out. The vehicle comes with an aggressive aerobody kit intended to emphasize its incredible power and sports nature, high flow grille in the front, ROUSHP-51A badging and strips, LowerValance fog lamps, and 18” forged chrome wheels covered with ultra-high performance tires. 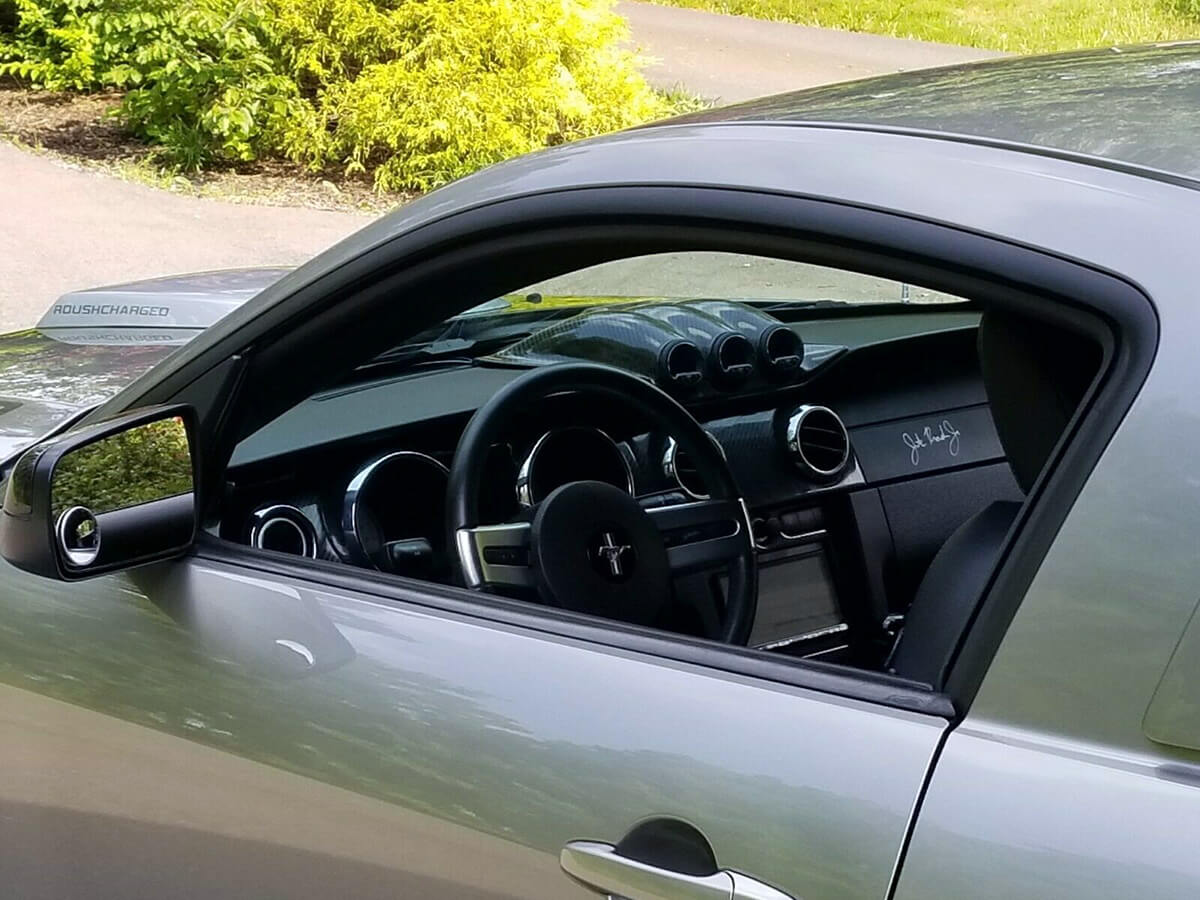 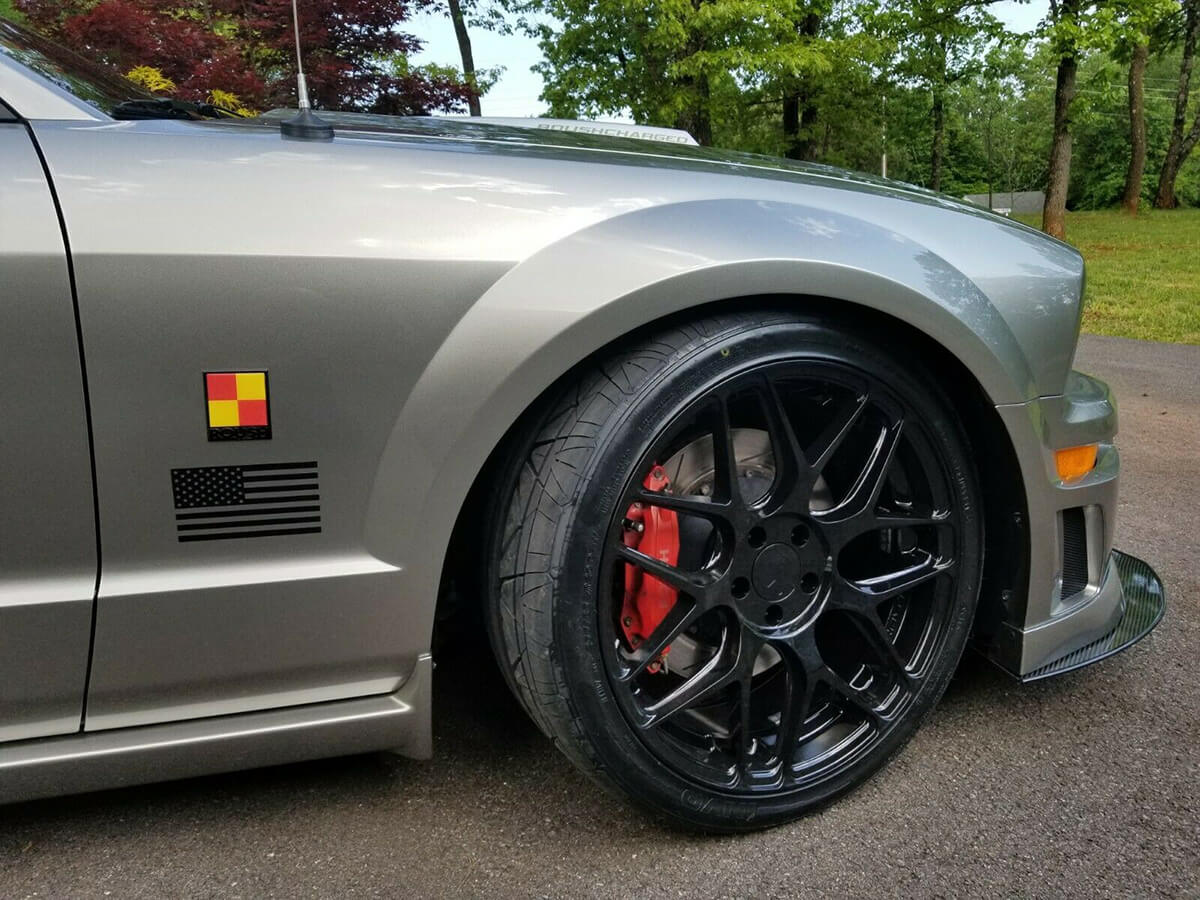 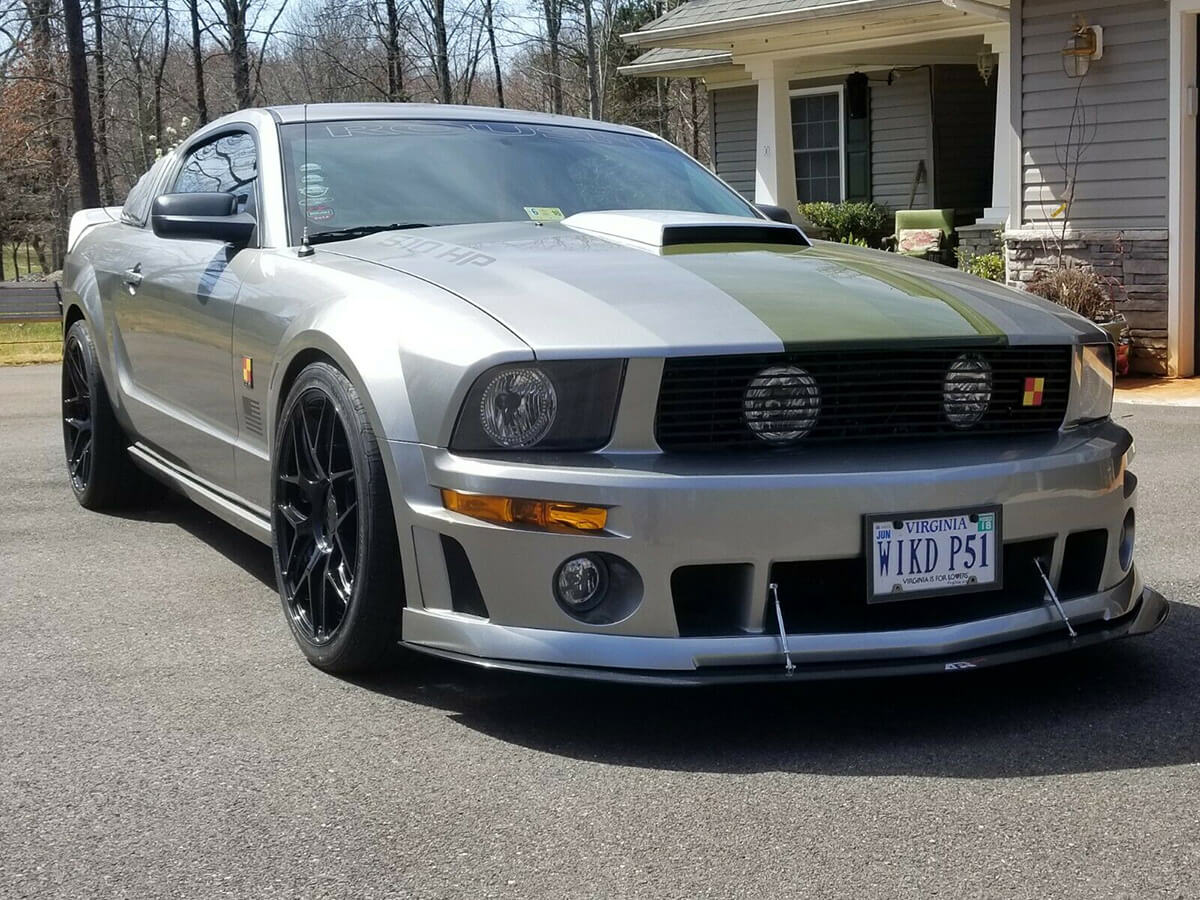 The interior boasts embroidered floor mats, carbon-fiber dash trim, black ball knob, sports leather seats featuring suede inserts, chrome shifter arm, and other units. Besides, the car comes with a manual gearbox in order to provide you with pure driving pleasure. This limited-production model (#93 of 151) has under 42 thousand miles of mileage and can become yours for just $31,000!