Even though the Ford Crown Victoria is a 4-door luxury sedan, it takes the place in this list for a reason. Apart from a broad range of luxury amenities and generous interior space, the car provides notable performance thanks to a robust 4.6 L V8 power unit under the hood. Two generations were marketed during a 20-year long production run of the model and both offered a single engine option, though the unit for the second gen was improved and generated higher power output – up to 250 hp in certain variants. Transmission options included 4-speed automatics only, but there were different versions of them. In addition, the Ford Crown Victoria boasted an impressive drag coefficient for such a large vehicle – it was only 0.32. The vehicle also boasted incredible reliability and was used by police forces and taxi services. 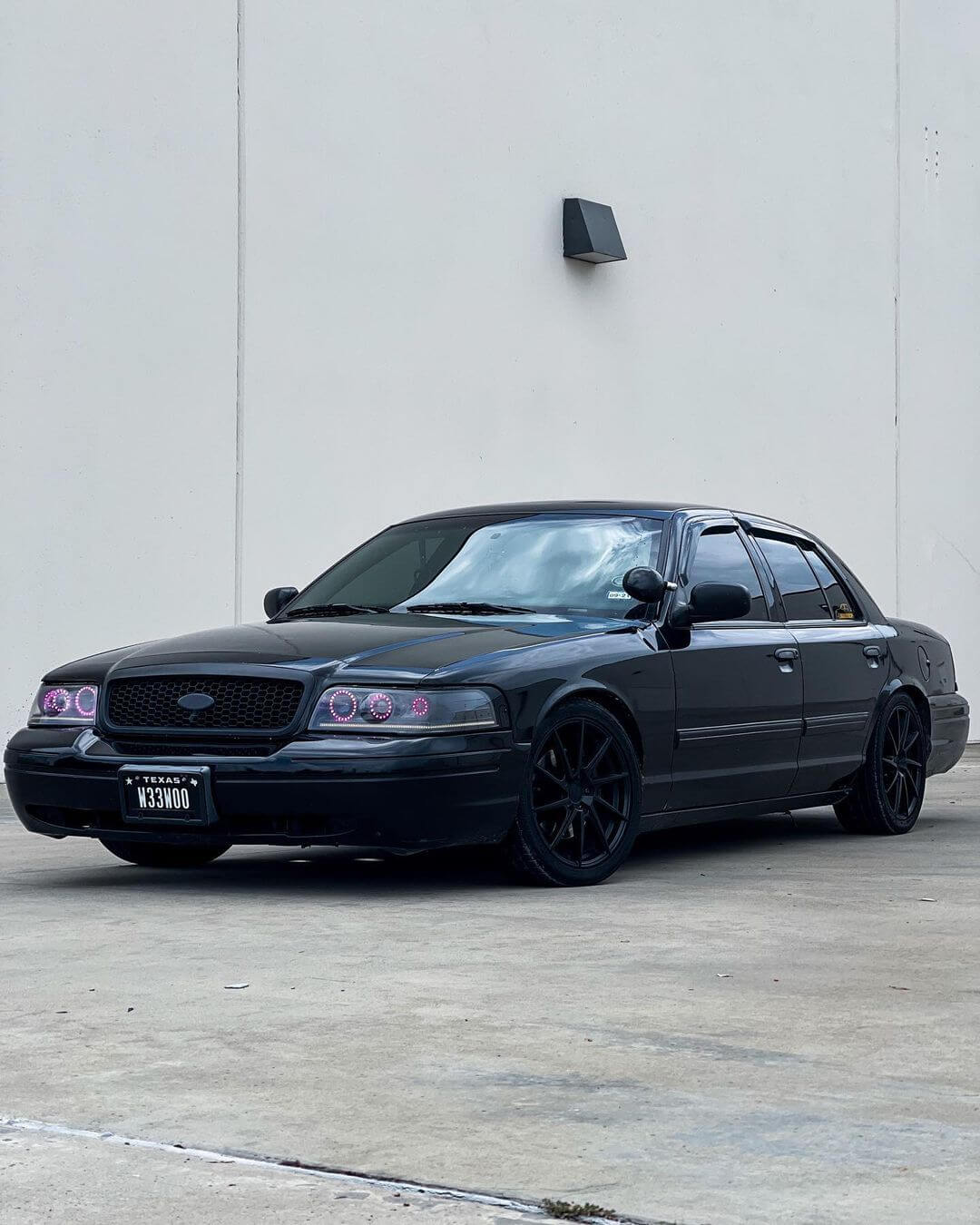 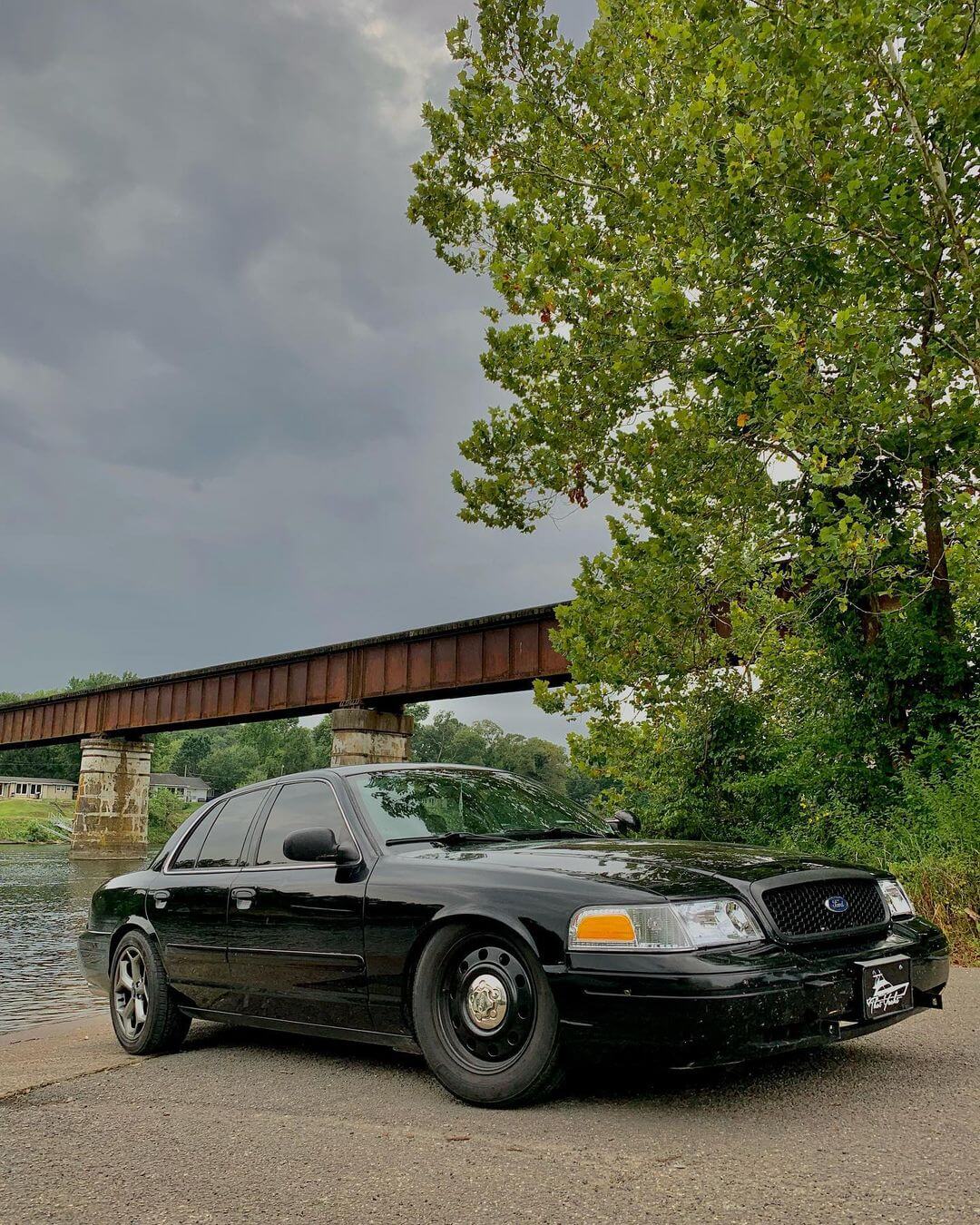