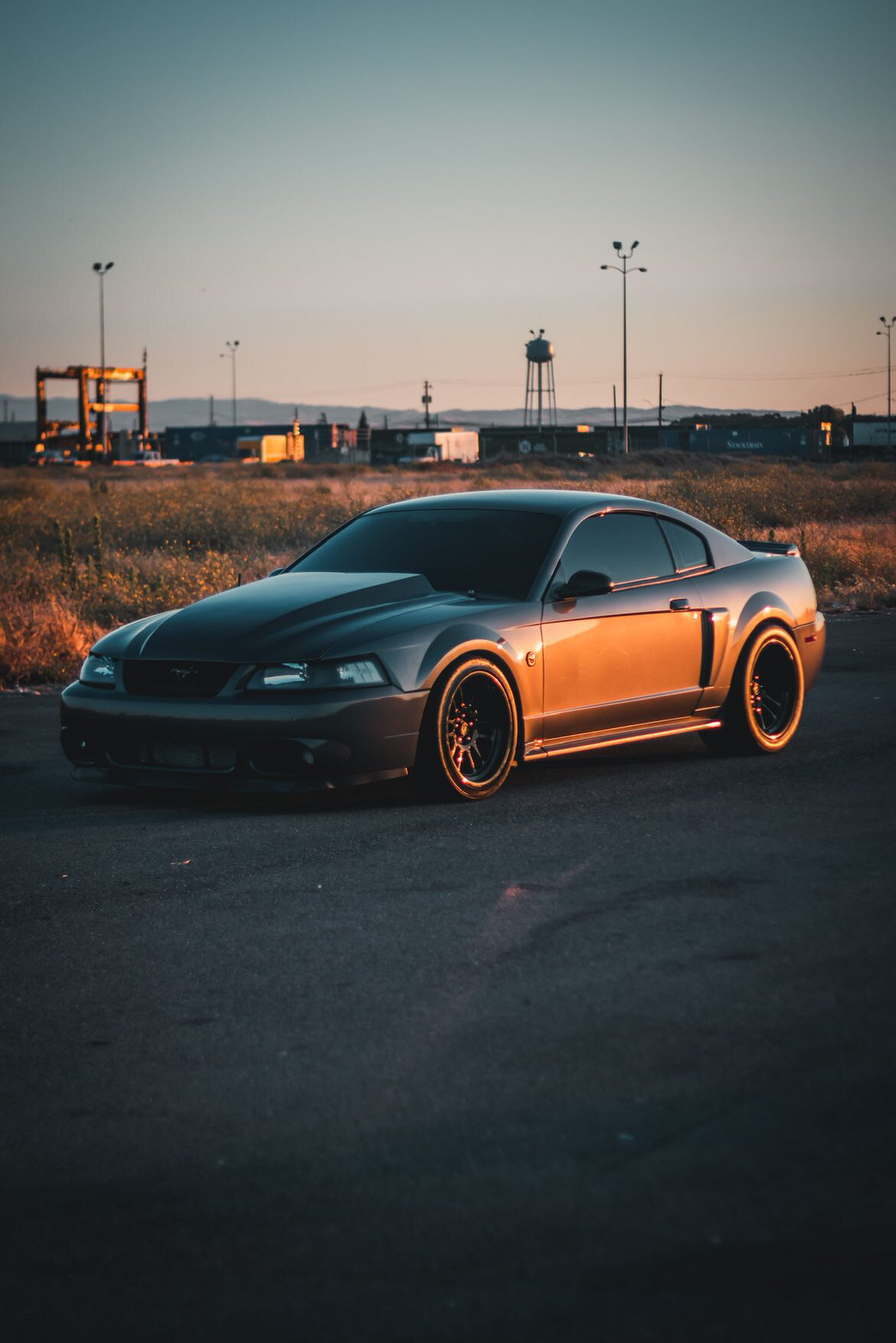 The 2003-2004 Ford Mustang Mach 1 was a significant model in the New Edge line up because it represented a throwback to the original Mach 1 Mustang of the 60’s. The Mach 1 featured some heritage styling touches and a quite solid power output, which made it popular among collectors and enthusiasts alike.

The New Edge Mach 1 is powered with a 90-degree DOHC 32-valve 4.6L V-8 engine, an aluminum block, and a 5-speed manual transmission which presented a lot of possibilities for performance improvement like installing a blower. This model featured a lot of subtle styling touches which resembled the original model and was produced in limited numbers, with only 7,182 being made. Thanks to the significant performance potential it remains a sought-after model among the New Edge fans. 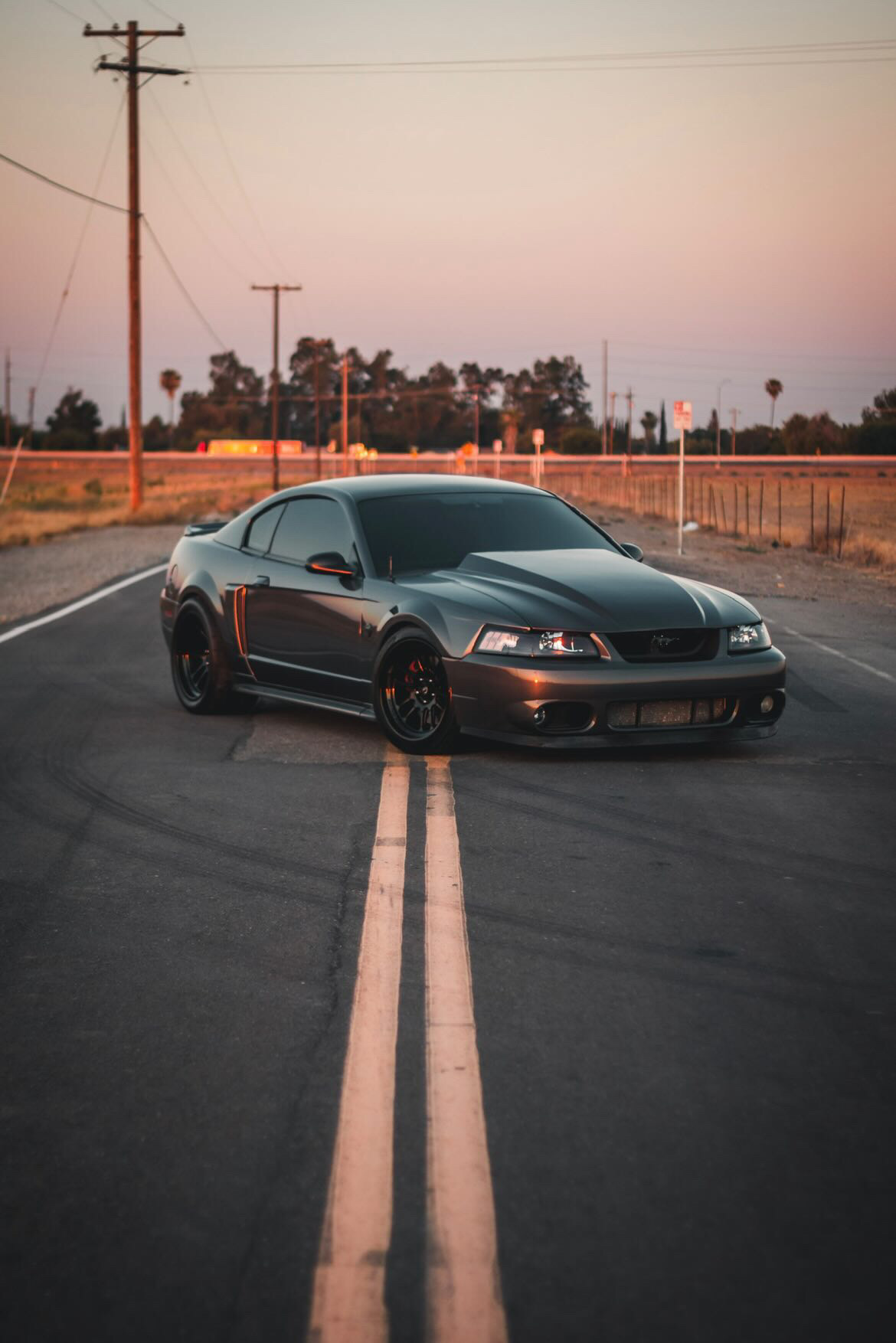 This badass looking 2004 Mustang Mach 1 that you see on the photos has a number of big and small modifications to improve performance and aesthetics. The most noticeable modification is the Eaton blower, which increases power output significantly. The car also has other improvements in suspension, wheels and exterior departments.

Performance
The Eaton supercharger is one of the most significant performance modifications on this car. It increases the power of the engine dramatically, giving it a much more impressive performance. The Cobra injectors are also a major modification on this Ford Mustang, as they increase the fuel flow to the engine and help it achieve its maximum potential. 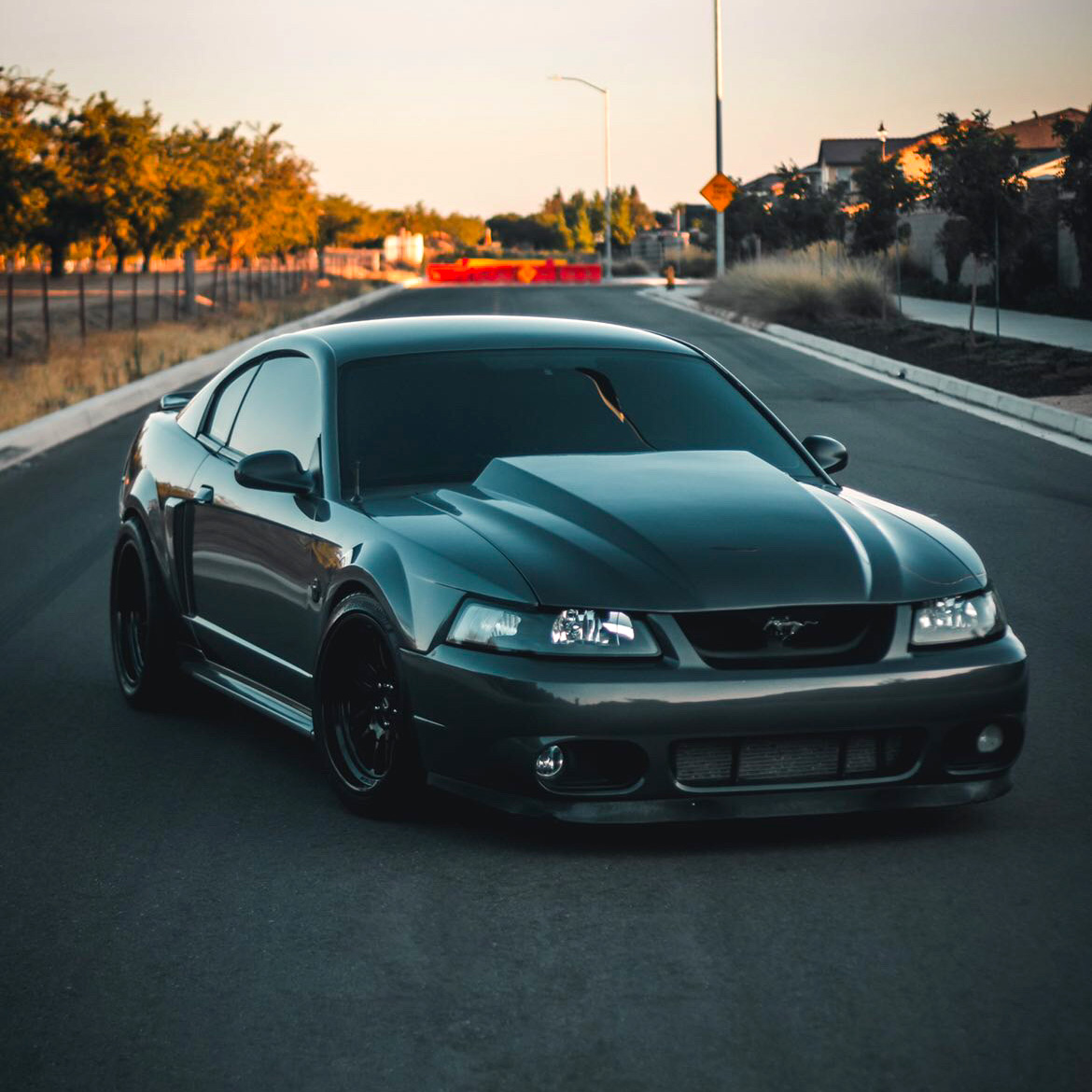 Suspension & Wheels
Suspension modifications include Bilstein shocks and struts as well as H&R Super Sport springs. This results in a lower center of gravity and better handling. Wheels are upgraded to staggered 18″ Cosmis xt206r rims with larger tires for improved traction.

Exterior
Exterior modifications include a cowl hood, Terminator front bumper with lip, and Terminator rear wing spoiler. These changes not only improve the appearance but also the aerodynamics and performance of the car. 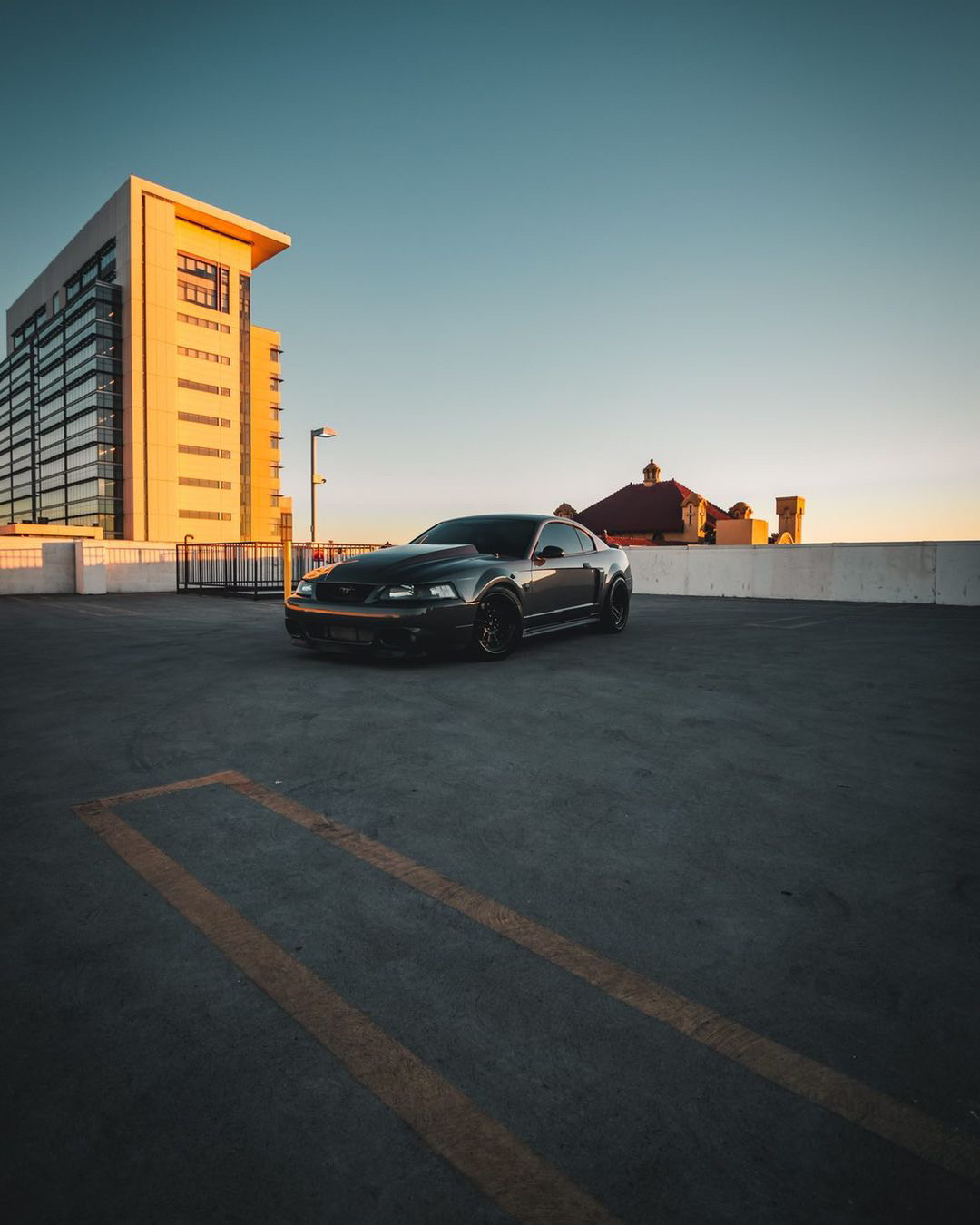 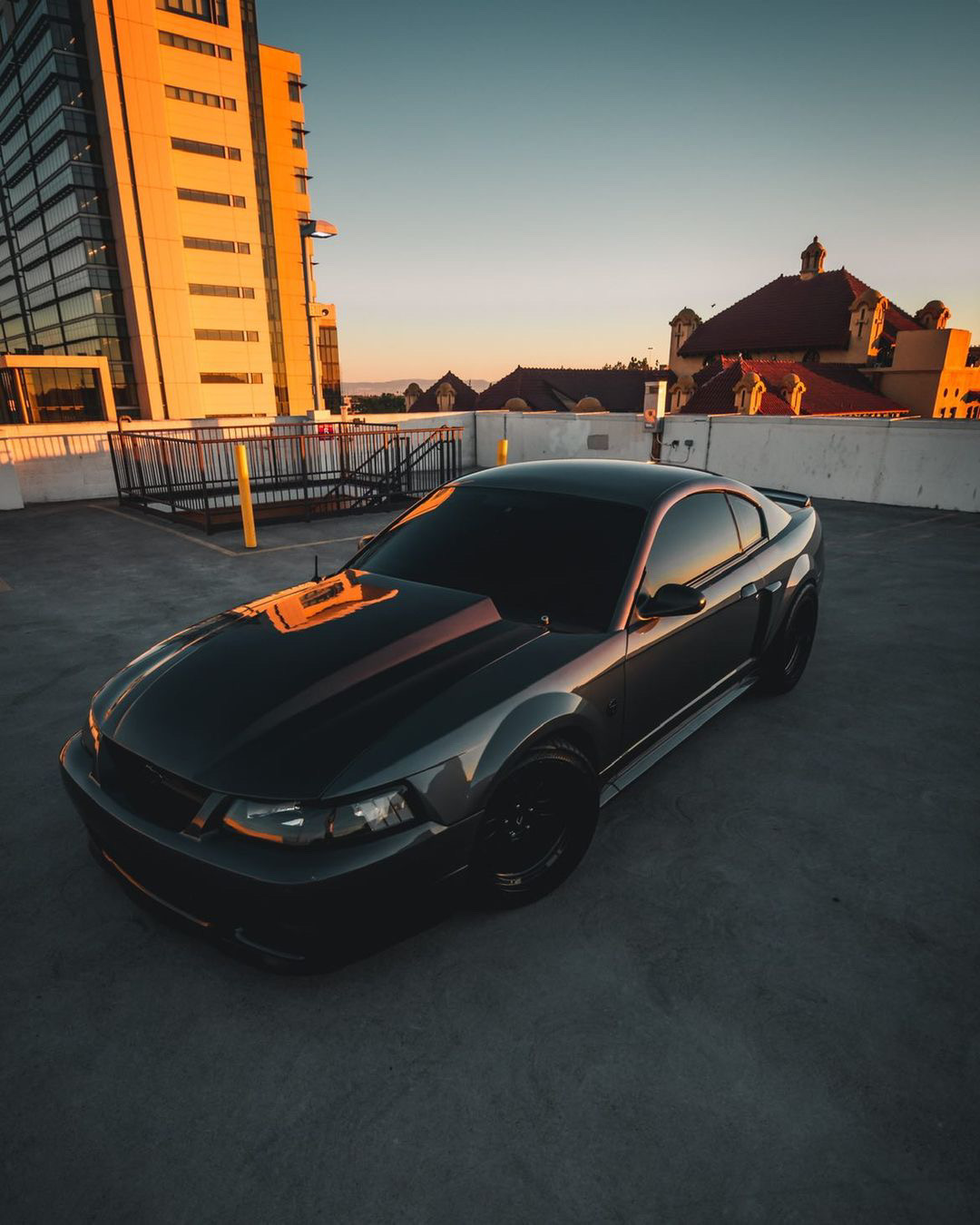 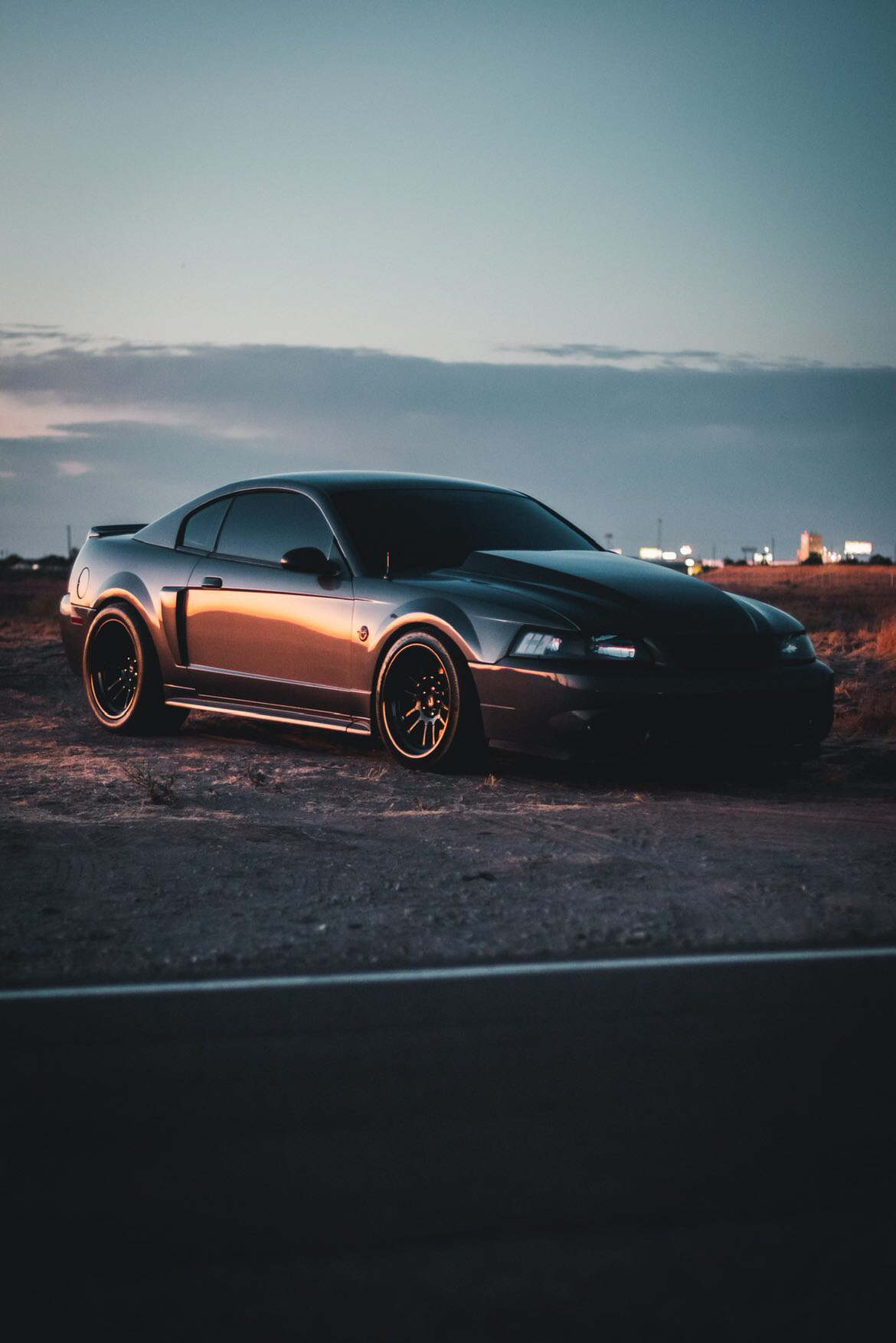 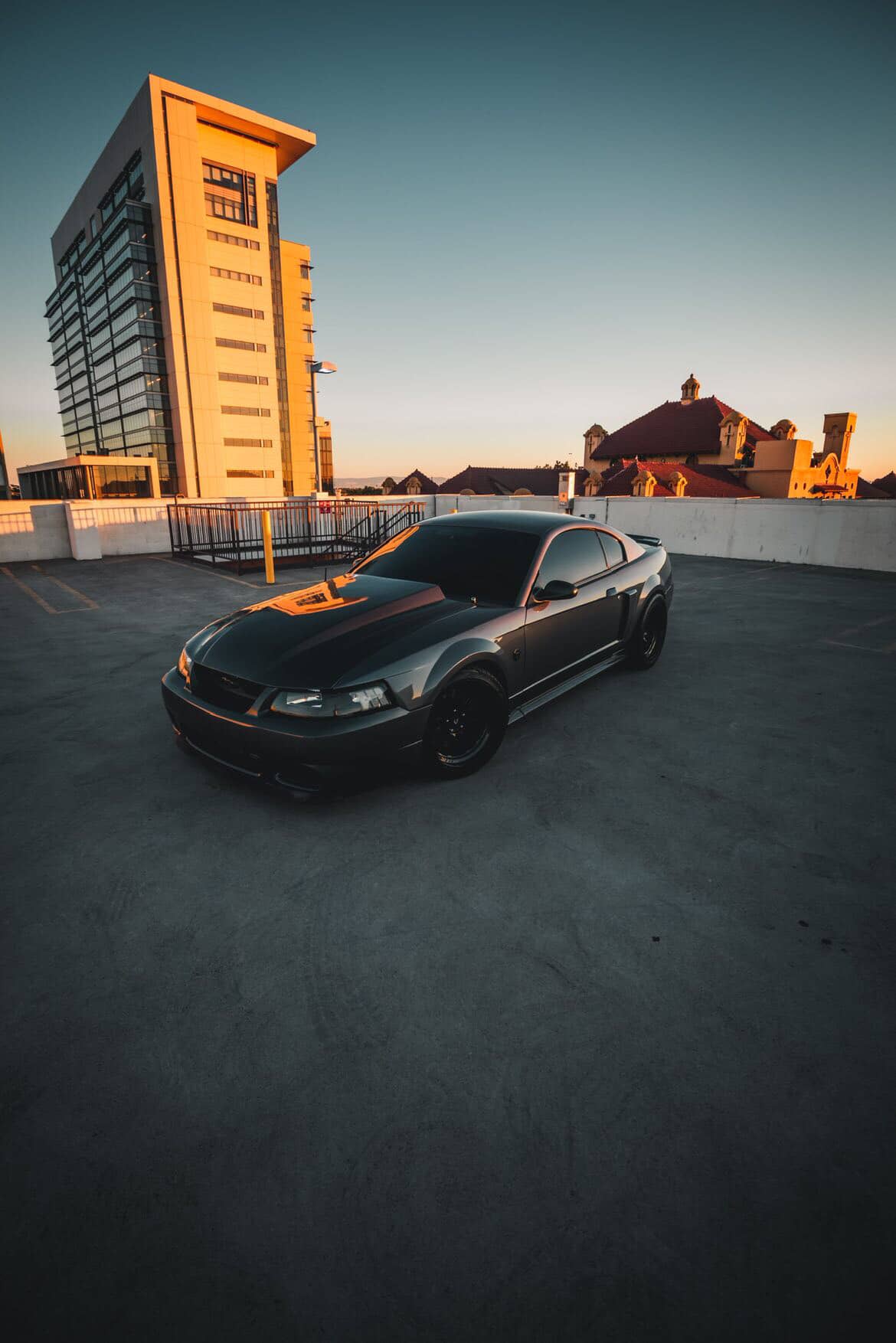 Watch the progress and find out more about this Ford Mustang Mach 1 project by visiting the Instagram profile of the owner: @mach1.loza!