If you’re a car enthusiast, then you know that finding the perfect car is like…

The coolest modified Ford Mustangs of all generations are gathered here to showcase, inspire and provide you with valuable information on parts & upgrades for your own dream build.

The Ford Mustang is one of the most recognizable and popular cars in the world.…

Our today’s feature is dedicated to a very special New Edge Mustang build, that was…

While the majority of the New Edge Mustang builds are focused on the looks, exhaust…

Probably, the most popular muscle car in the world, the Ford Mustang boasts a huge…

39 years after the original Mustang California Special was released, Ford has brought back this…

We often inherit the passion for some hobbies, sports, or other activities from our parents,…

If you’re a car enthusiast, then you know that finding the perfect car is like…

The Ford Mustang is one of the most recognizable and popular cars in the world.…

If you’re looking for a car to start your Mustang modification project, the fourth-generation Ford…

If you remember the 90s and early 2000s, chances are high that a New Edge…

On March 9, 1964, the first serial Ford Mustang was produced at the Ford plant in Dearborn, Michigan. In 1964, the newborn car was first publicly unveiled in New York City at the World Auto Show. The conceptual quintessence of pony car is a reimagined two-door sports vehicle, which founded the beginning of a journey towards one of the most iconic segments in motorsport history – the muscle cars. 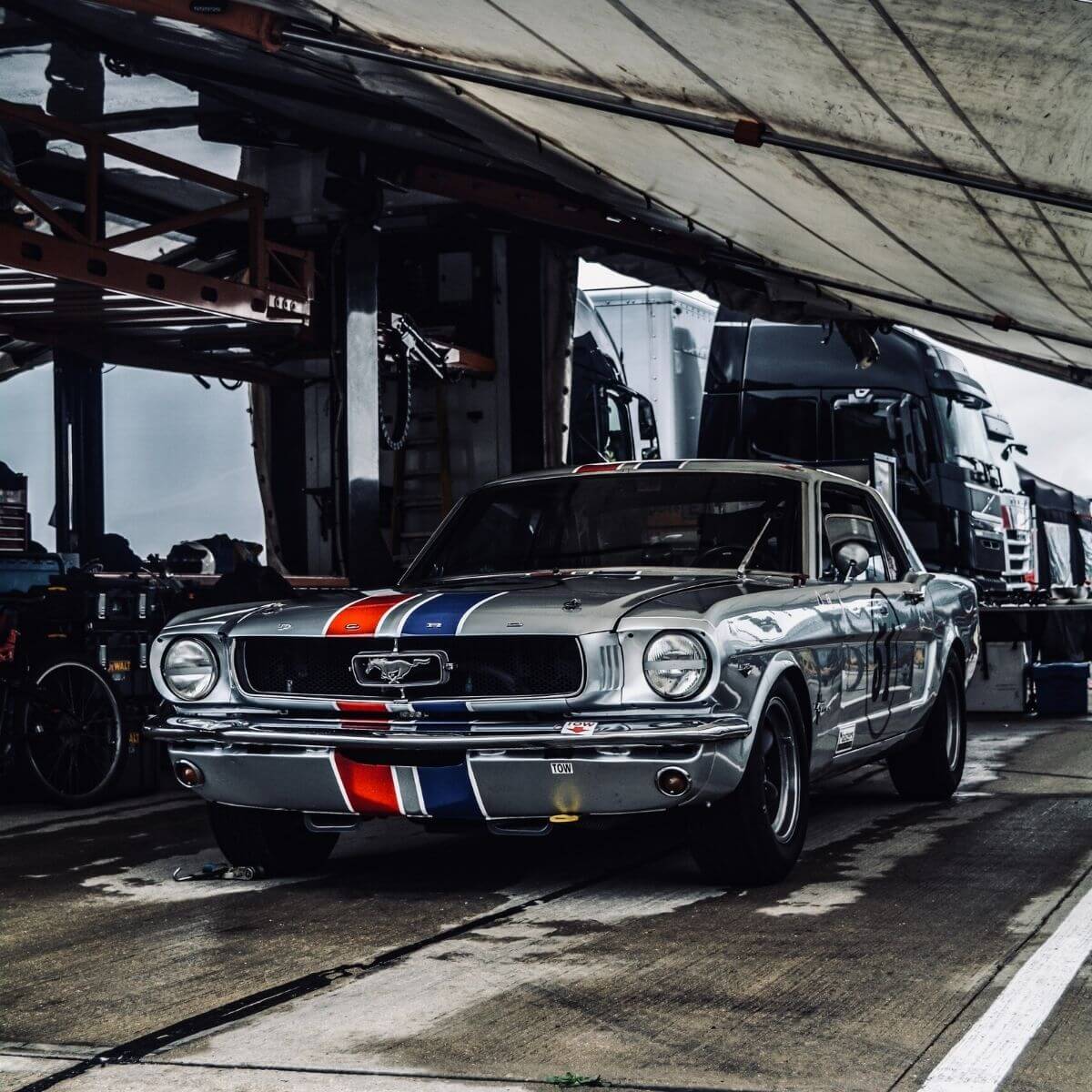 Mustang is one of the few models in the world that has surpassed almost eight decades of uninterrupted production. Even though the car featured a sporty 2-door design, it handled more like a regular compact vehicle, but powerful V8 engines soon transformed it into what’s now called a muscle car. The second generation survived the 1973 oil crisis with a more fuel-efficient four-cylinder engine. The third gen marked the return of V8 units in 1979, going through several body styles. The fourth-generation also called SN95 has started life back in 1994. Except for the fuel-efficient V6 models, it also featured high-performance versions called Cobra. 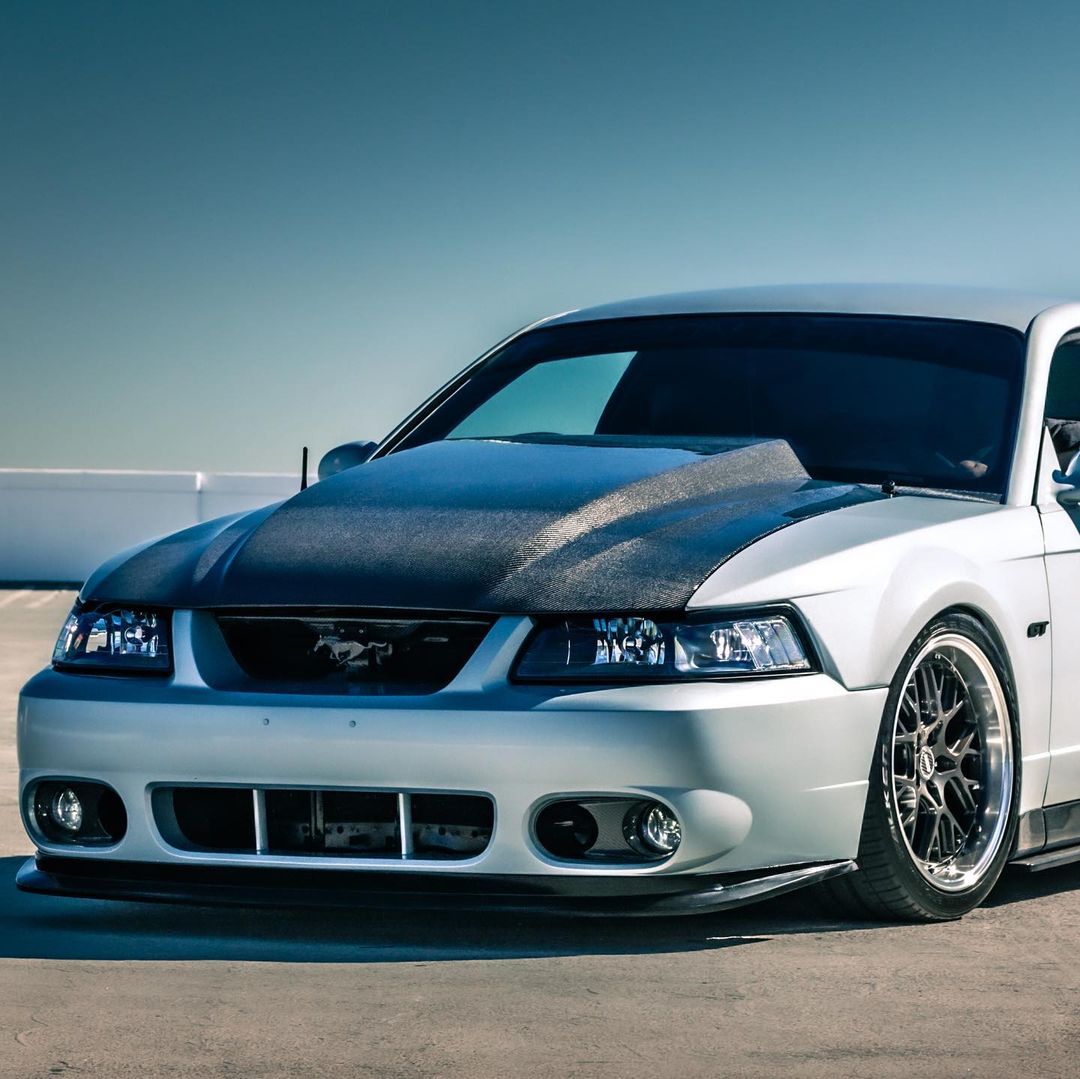 The New Edge Ford Mustang hit showrooms in early 1999 and featured a number of improvements over the previous SN-95 platform. The most notable changes were cosmetic, but there were also some essential upgrades under the hood. The New Edge Mustang was available in several impressive iterations, making it one of the most popular Mustangs of all time.

The fifth-generation, with the body code S197, emerged in 2004 at the height of yet another industry crisis, with a nostalgic atmosphere reminiscent of the 1967 design. The models were equipped with all the performance modifications and exterior upgrades that modernity could offer, including the return of the legendary 725 Shelby GT 500 hp.

And in 2015, it was the time for the sixth generation to appear. For the first time in history since the oil crisis of the 70s, Mustangs became equipped with 4-cylinder engines, but unlike their predecessors, they were turbocharged and provided real muscle car-worthy performance.