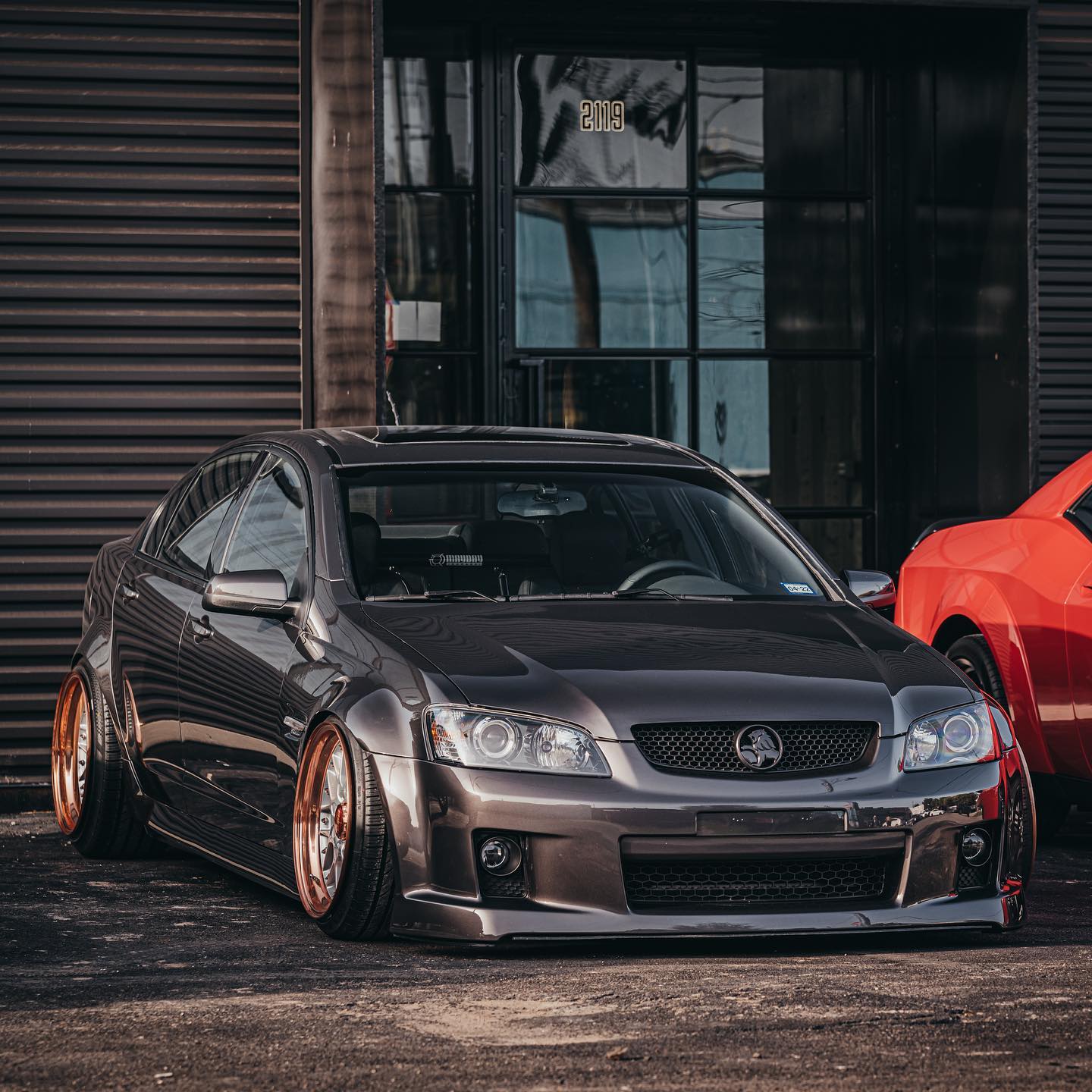 GM’s 2-door muscle cars like the Camaro and Corvette became extremely popular during the last few decades. They look good, they’re fast and easy to modify thanks to the strong aftermarket support. But what if the mainstream is just not your cup of tea, and you want to drive something a little bit more special, without sacrificing on the performance? And that’s where the Pontiac G8 comes up to the mind.

This GM muscle car from the late 2000s made 4-door sedans fun to drive long before the Hellcat arrival. Being produced between 2007 and 2009, a Pontiac G8 became the last performance sedan of this iconic car brand before it was discontinued by GM.

“Despite the limited sales numbers, it became pretty popular among the performance car fans who needed the power of a V8 muscle car and the convenience of a 4-door sedan.” 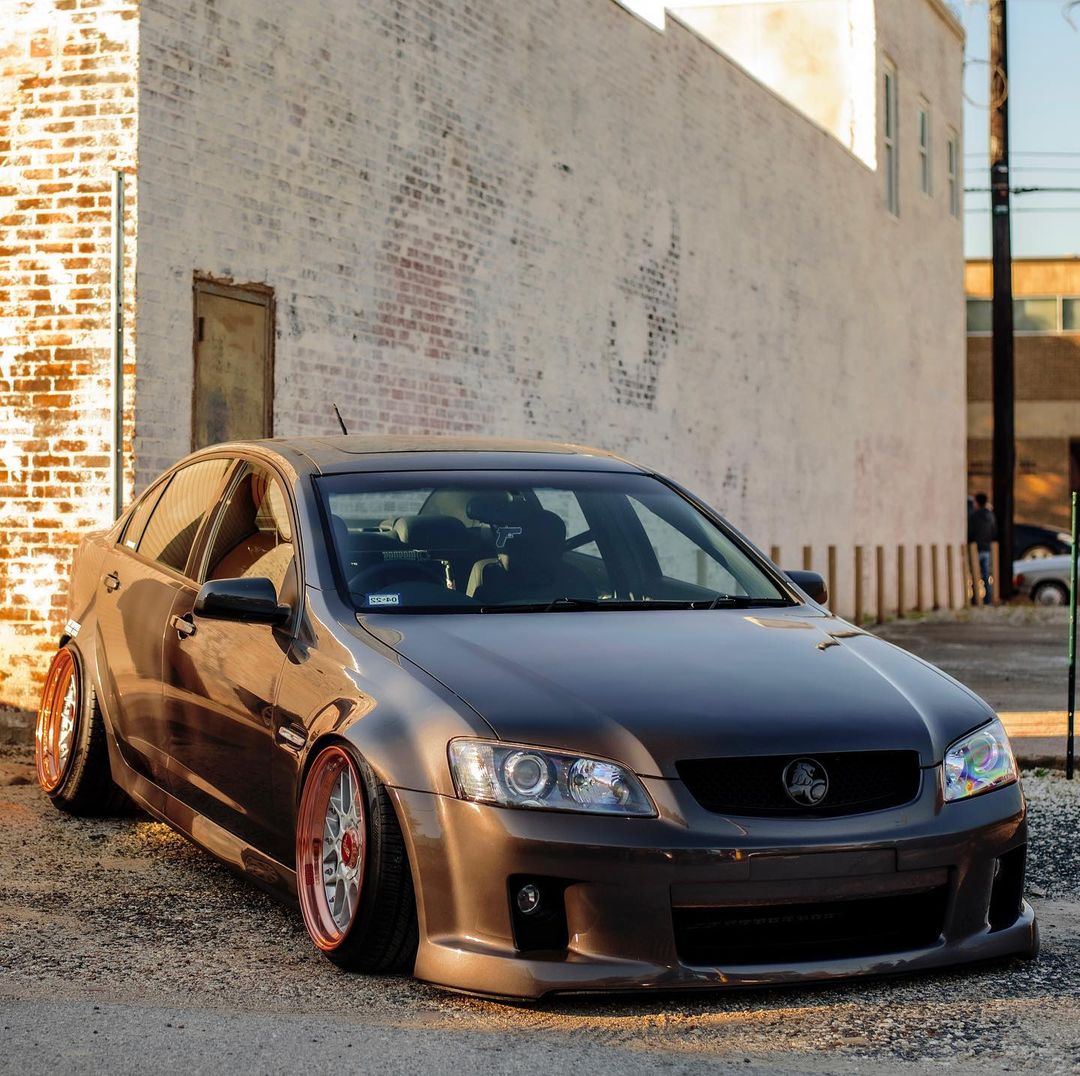 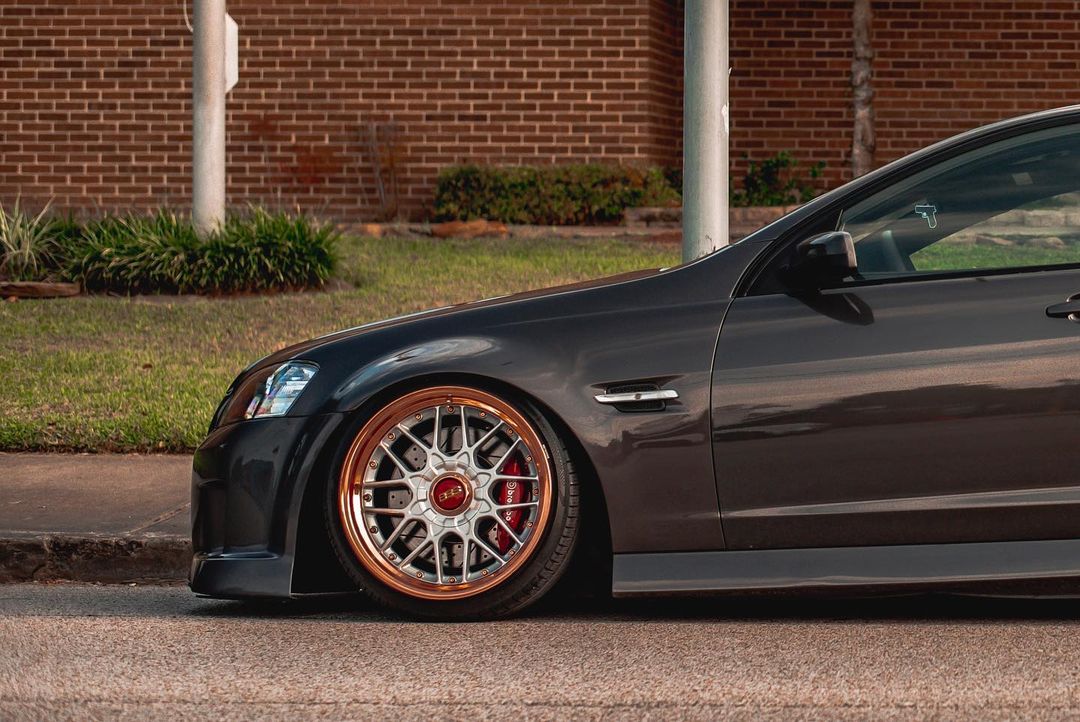 But why do you see a Holden Commodore logo on the blacked-out grille of this car? In fact, it’s the actual Holden Commodore model designed in produced in its homeland of Australia. GM decided not to invest in the development of a similar vehicle for the American market and simply arranged the import of these cars directly to the USA, where it was marketed as a Pontiac G8. 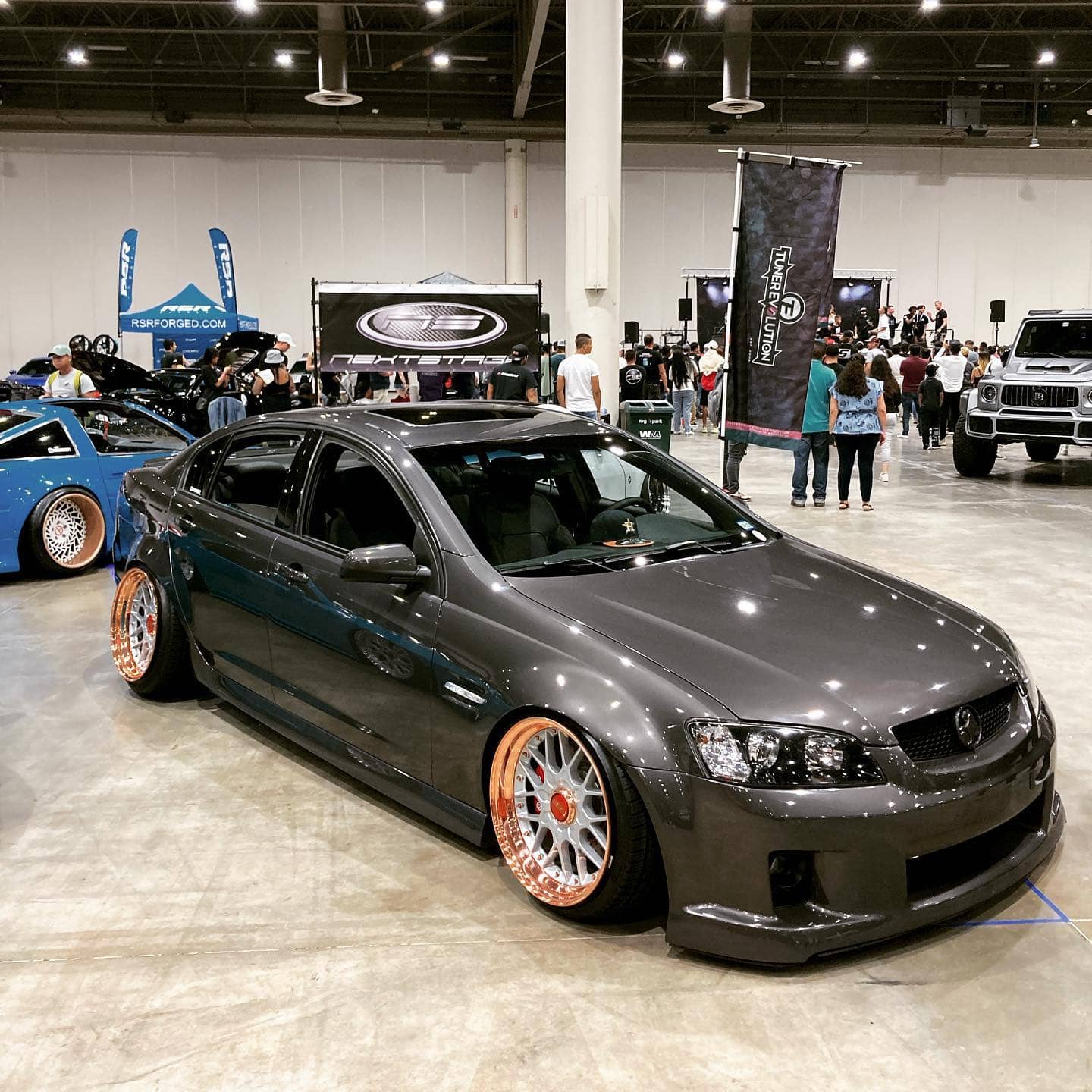 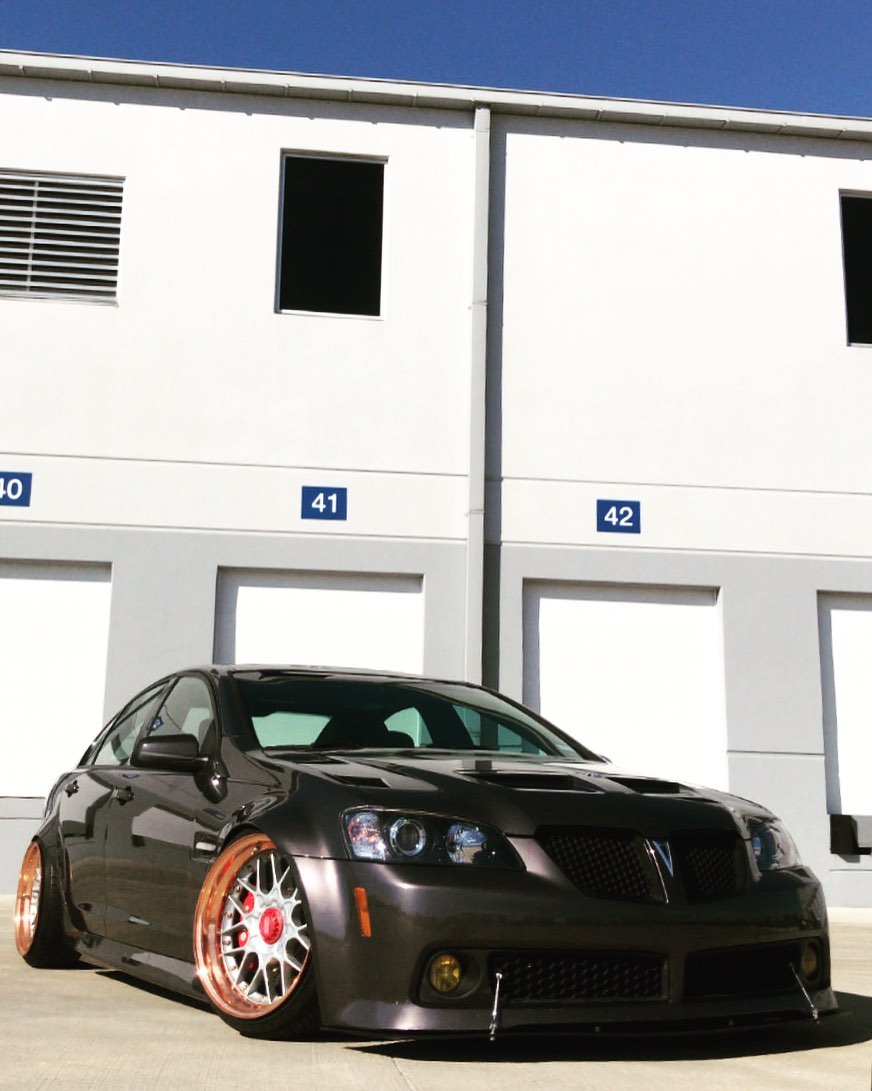 “Despite the extremely low ground clearance, the suspension is static” 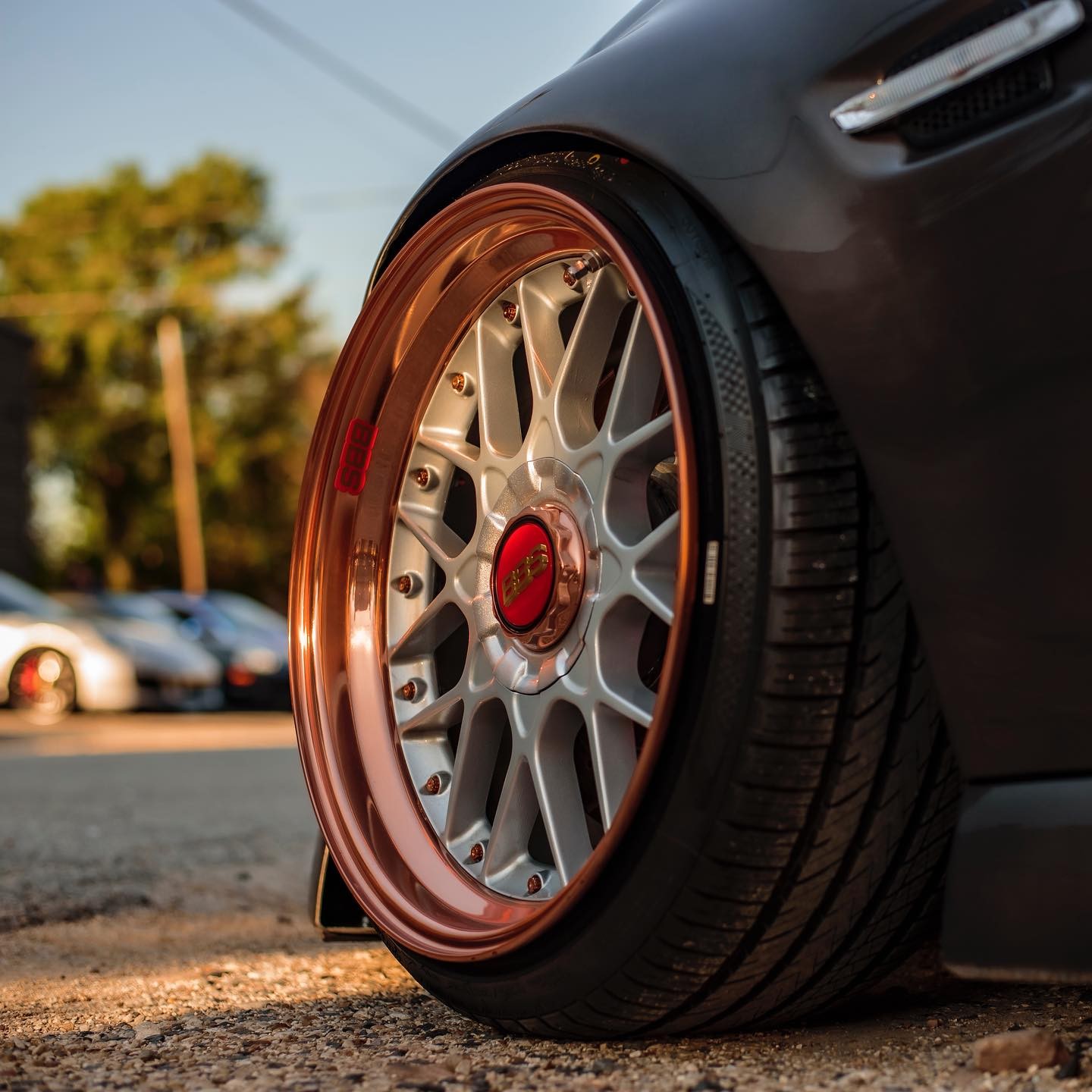 To extract more power out of it, the owner decided to install a universal cold air intake with K&N performance filter to make the car breast easier and removed the muffler to improve the exhaust gas flow. 4 pot Brembos were installed all around to improve the braking performance. 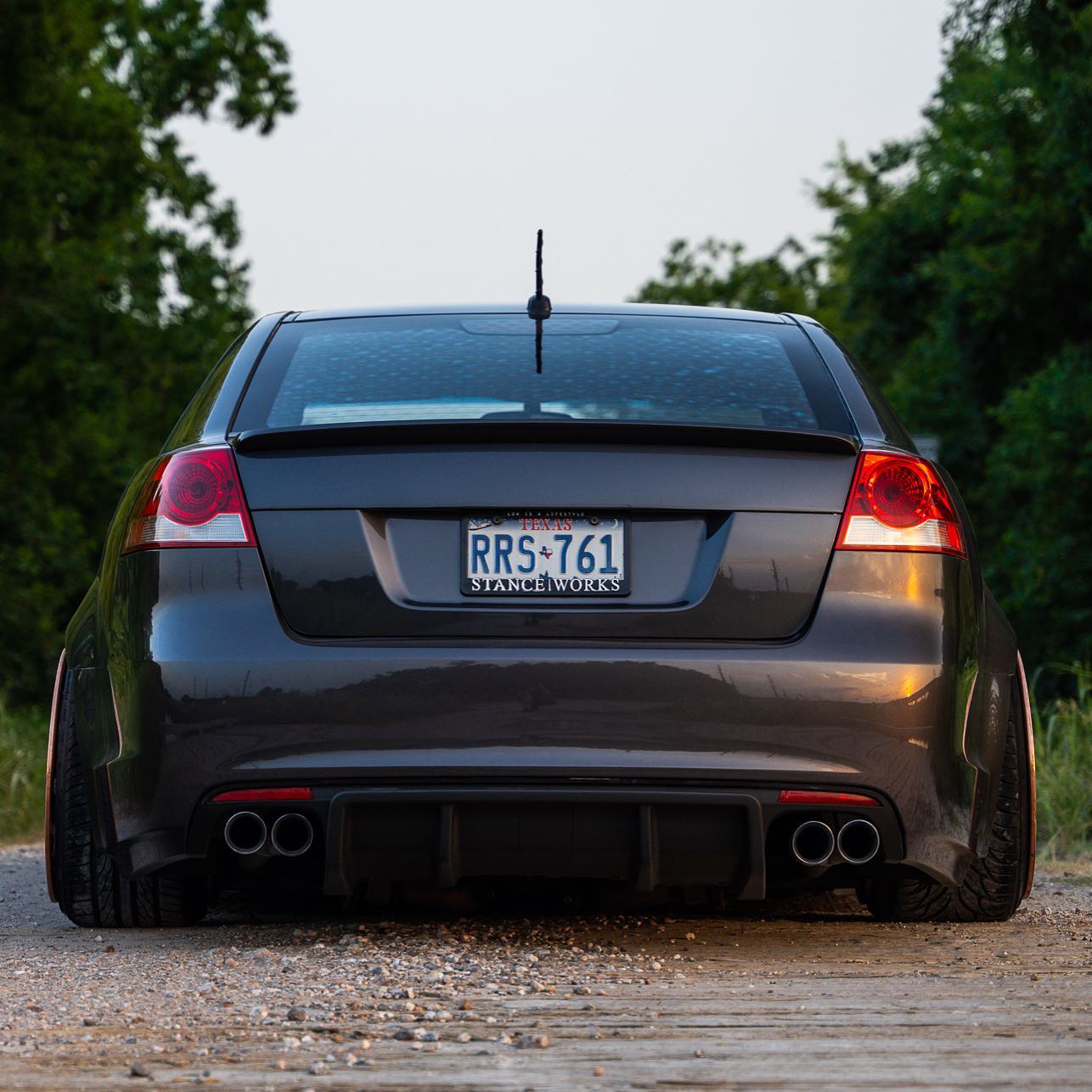 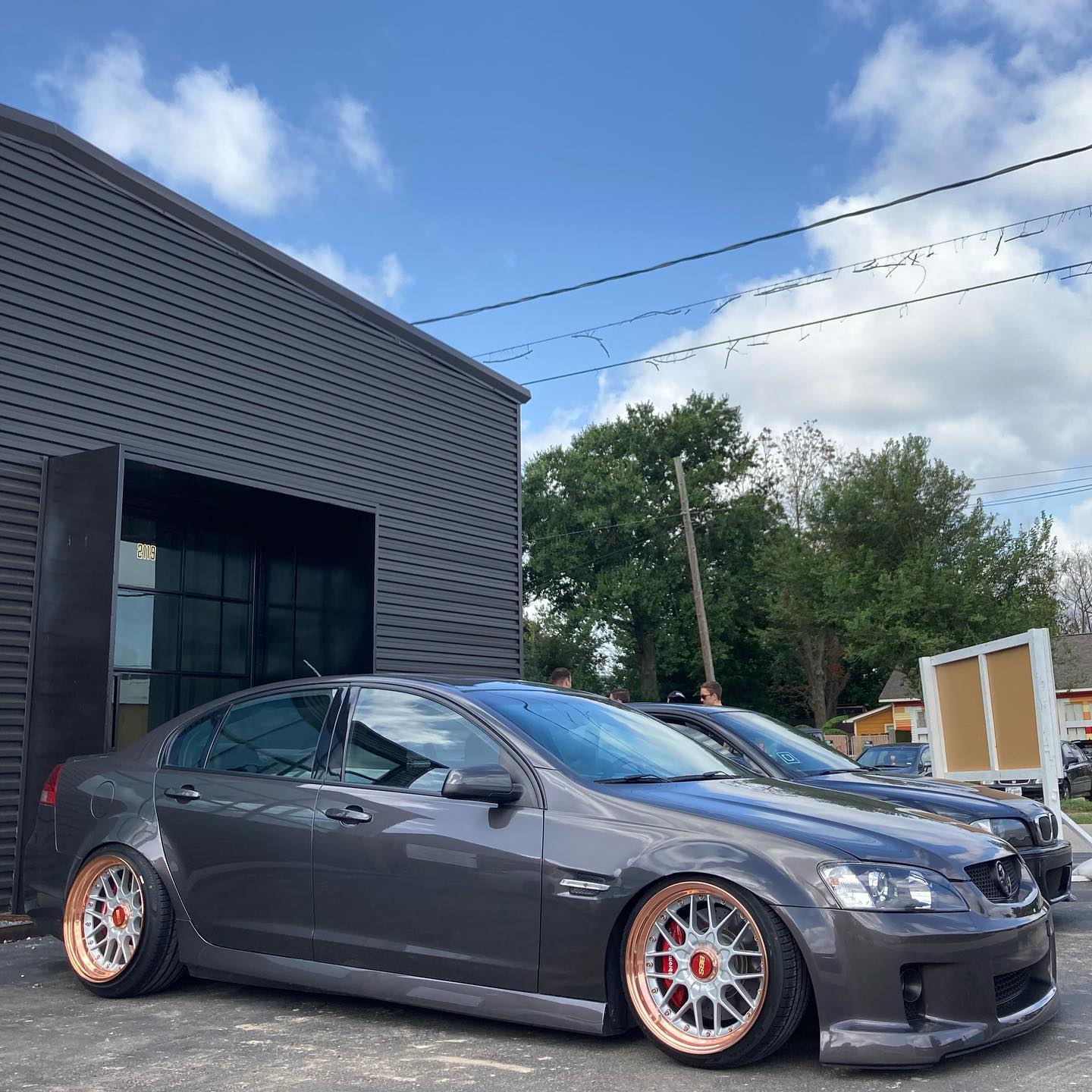 The Pontiac G8 is a great 4-door muscle car for those who want something different from the mainstream Camaro and Corvette. It’s fast, it looks good and it’s easy to modify. With a little bit of work, you can fully convert it into an Australian spec Holden Commodore and make it an even more unique machine that will turn heads on the street.

Watch the progress and find out more about this Pontiac G8 project by visiting the Instagram profile of the owner: @gman1227_!

2005 Pontiac GTO With a Custom Body Kit, Fender Flares and other Performance Mods