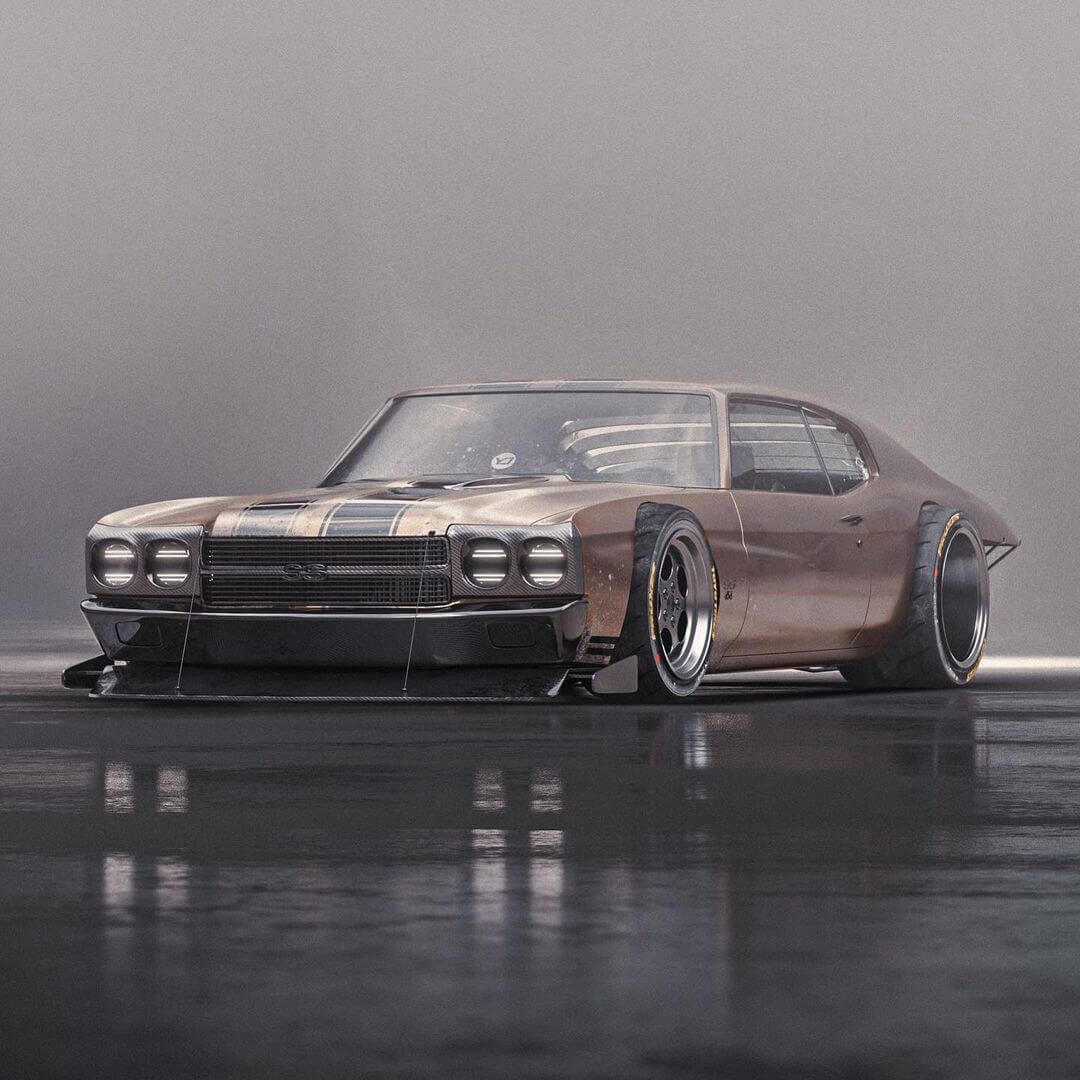 Nowadays, the range of automotive enthusiasts around the globe is countless. The Internet with numerous car projects made by other people, lots of available vehicles, both old and new, and a countless number of aftermarket components on the market allow you to create virtually anything you want and unleash your imagination to the full extent with the help of computer graphics. On the internet, you can find probably any vehicle after customization and see how it will look and sometimes function to decide if you would like to change something in your own vehicle and in which particular way. This way, you will save both your time and your money. 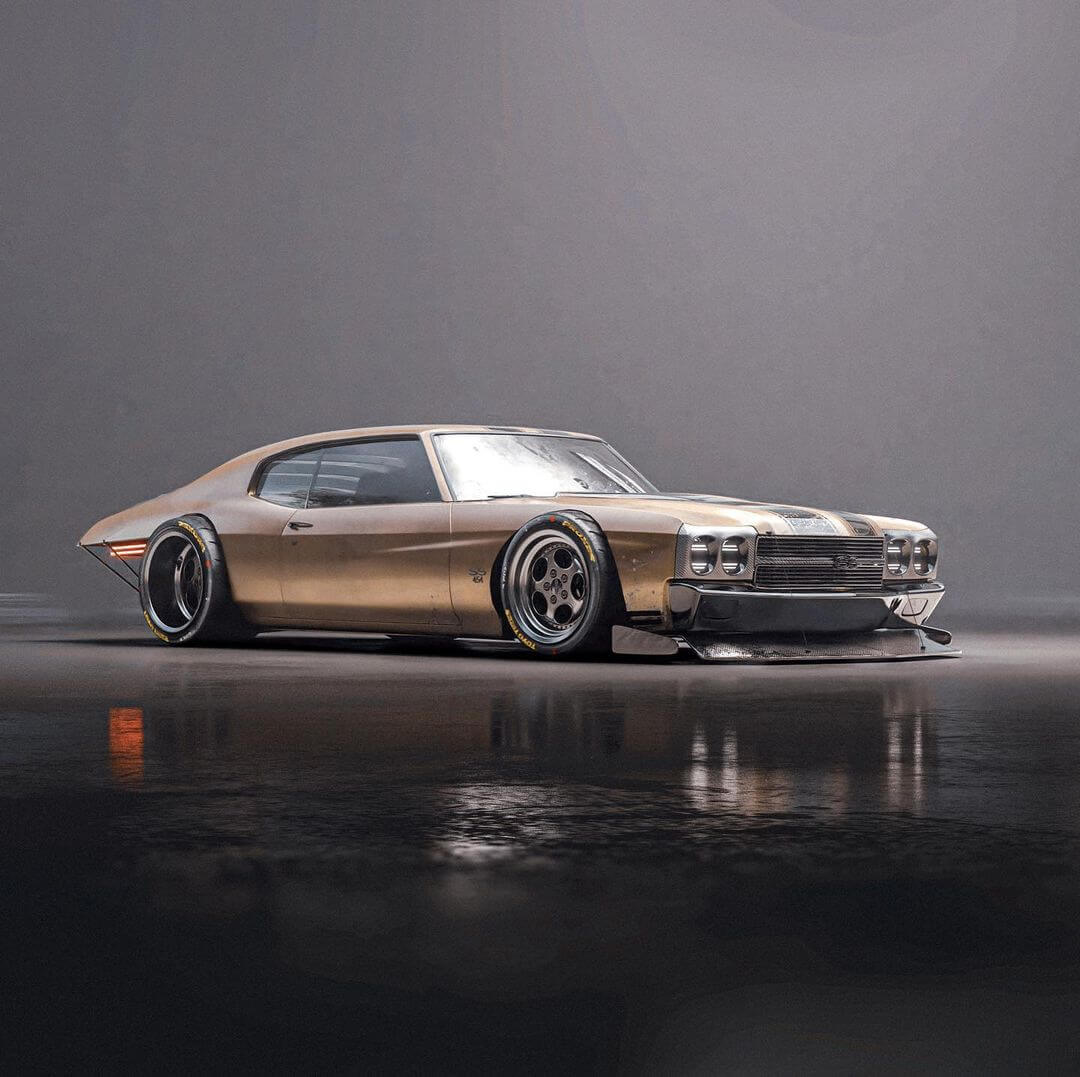 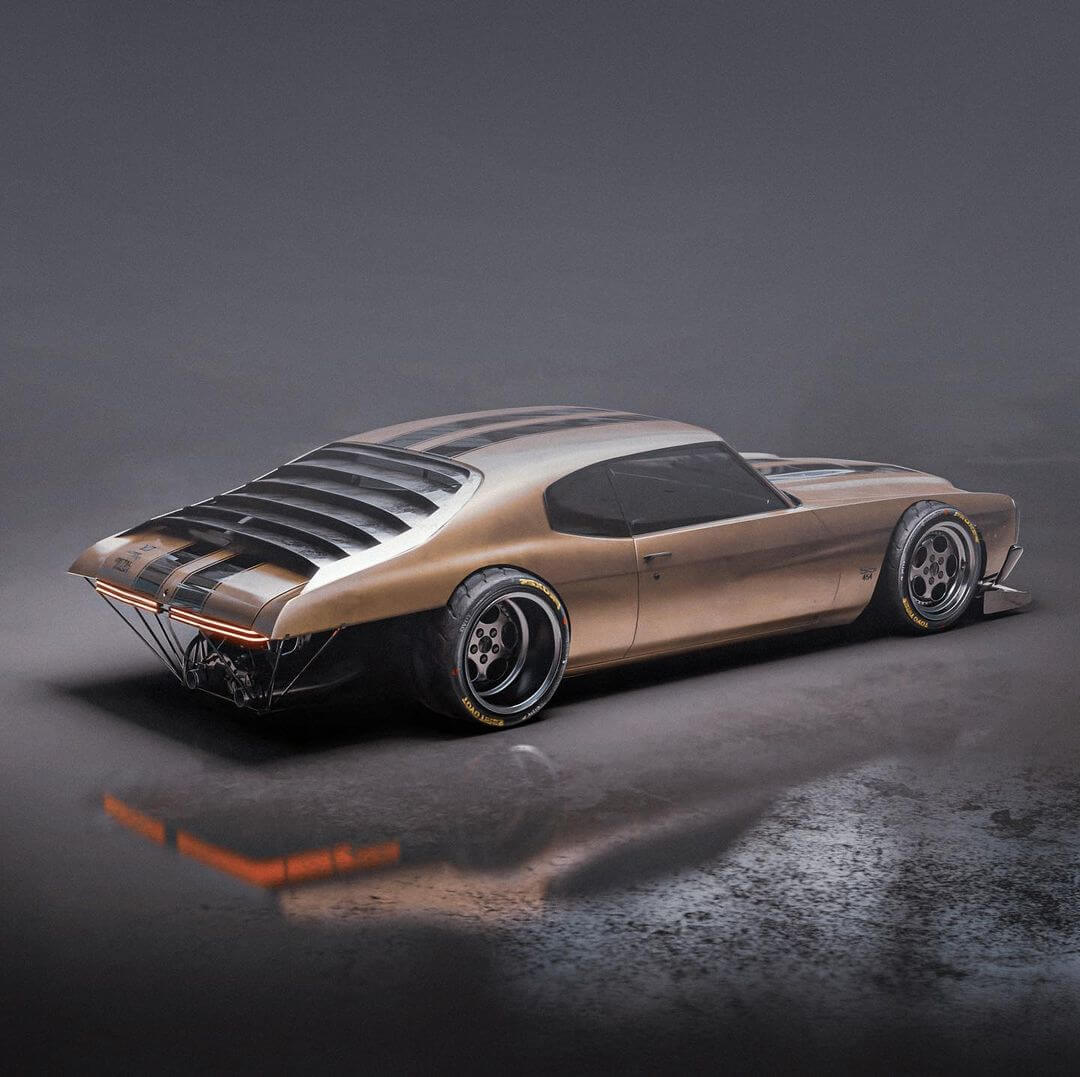 One of these enthusiasts – Al Yasid from London, UK, uses all his imagination to create truly exceptional tuning projects based mainly on the muscle cars, both from the golden era of the 60s and 70s and current times. Camaros, Corvettes, Chevelles, Monte Carlos, and other legendary vehicles are there. Most of them are not driveable, at least on public roads, but their looks can definitely blow your mind. He uses already made components, usually from the motosports world and concept cars and virtually installs them on the cars using graphics editors. 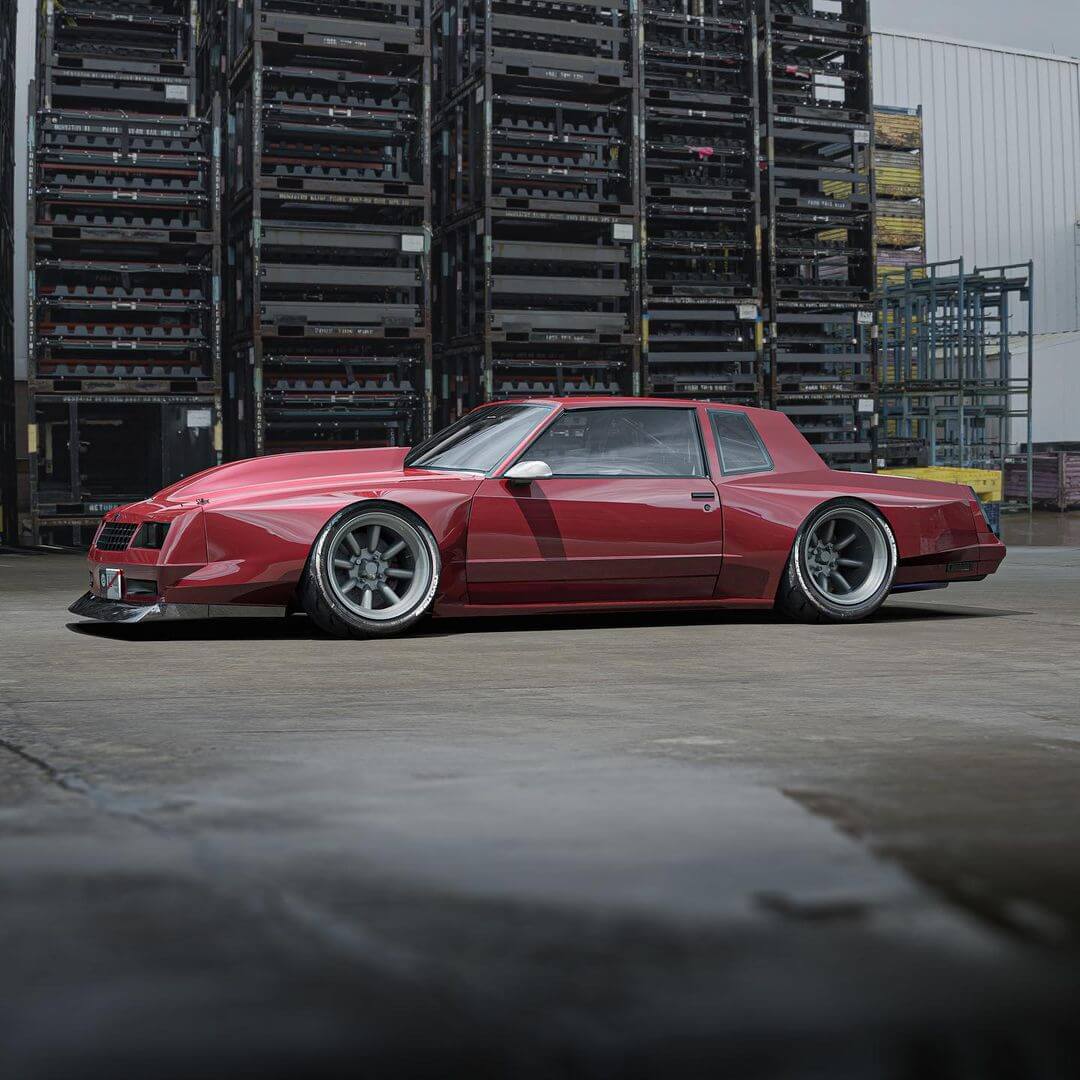 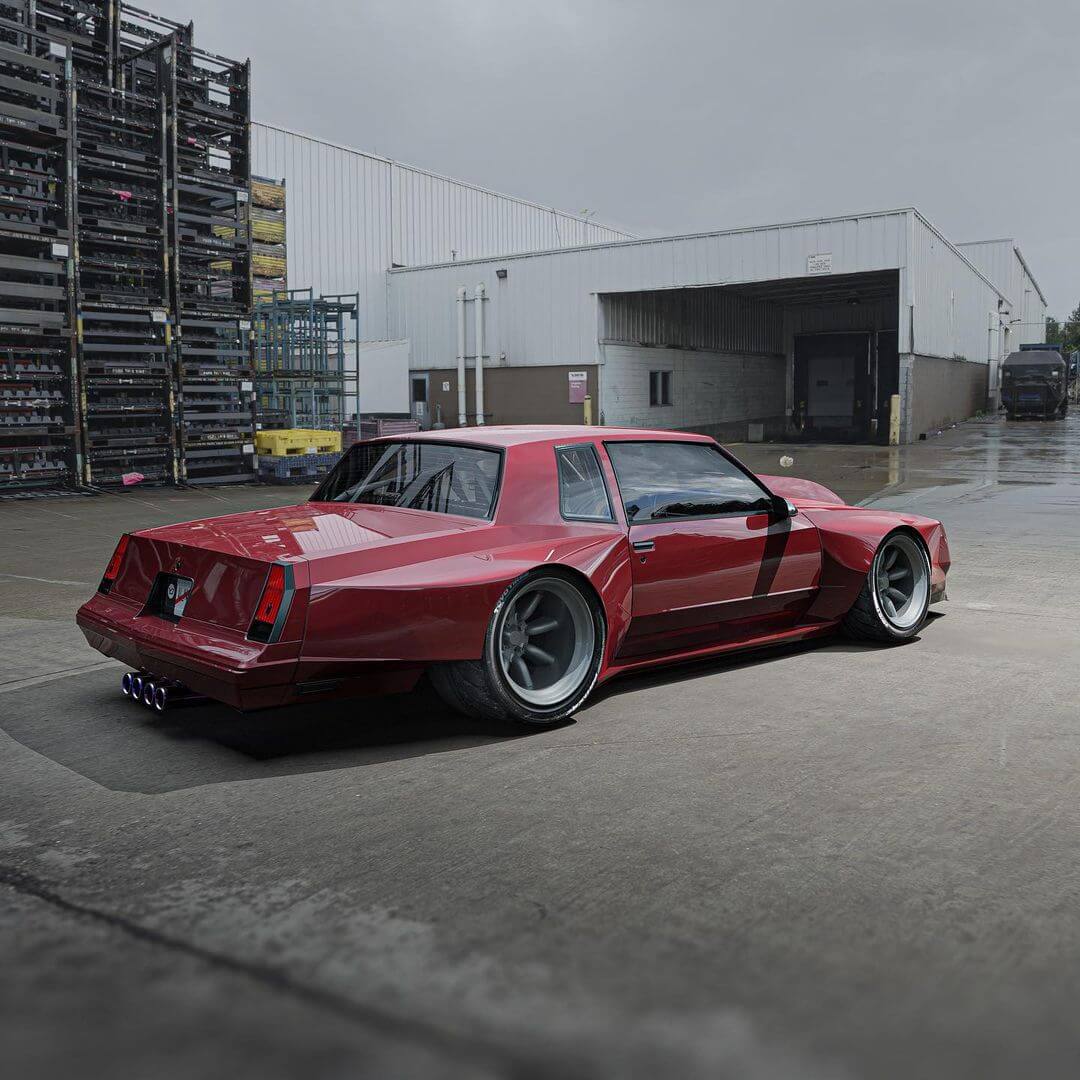 Some of the projects Al Yasid created boast cyber punk inspired LED lights, huge spoilers made in time-attack racing style, huge wheel arches, and many other components. Extremely low stance vehicles are there too. These projects will surely catch your imagination and would definitely make you turn your head, as they look absolutely incredible. Go to the Al Yasid Instagram page and you’ll see it by yourself! 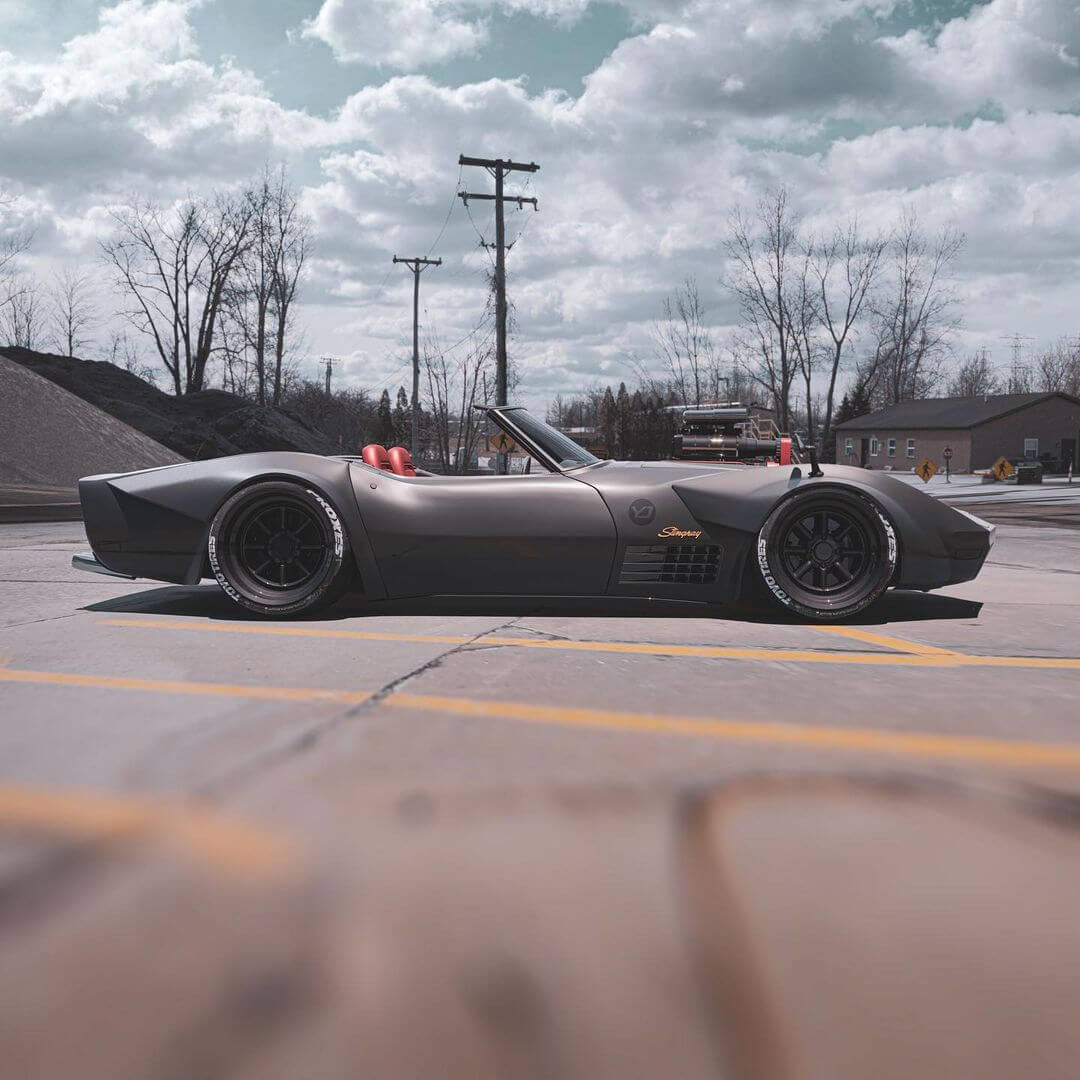 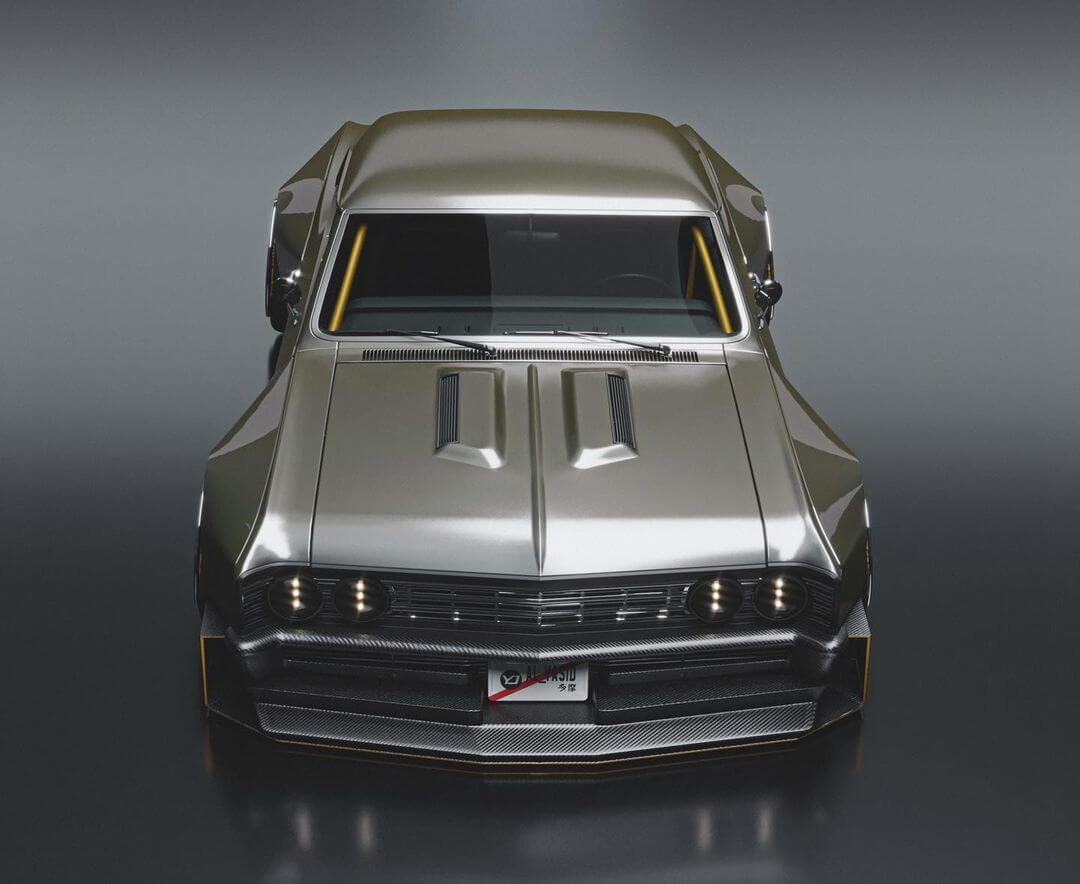 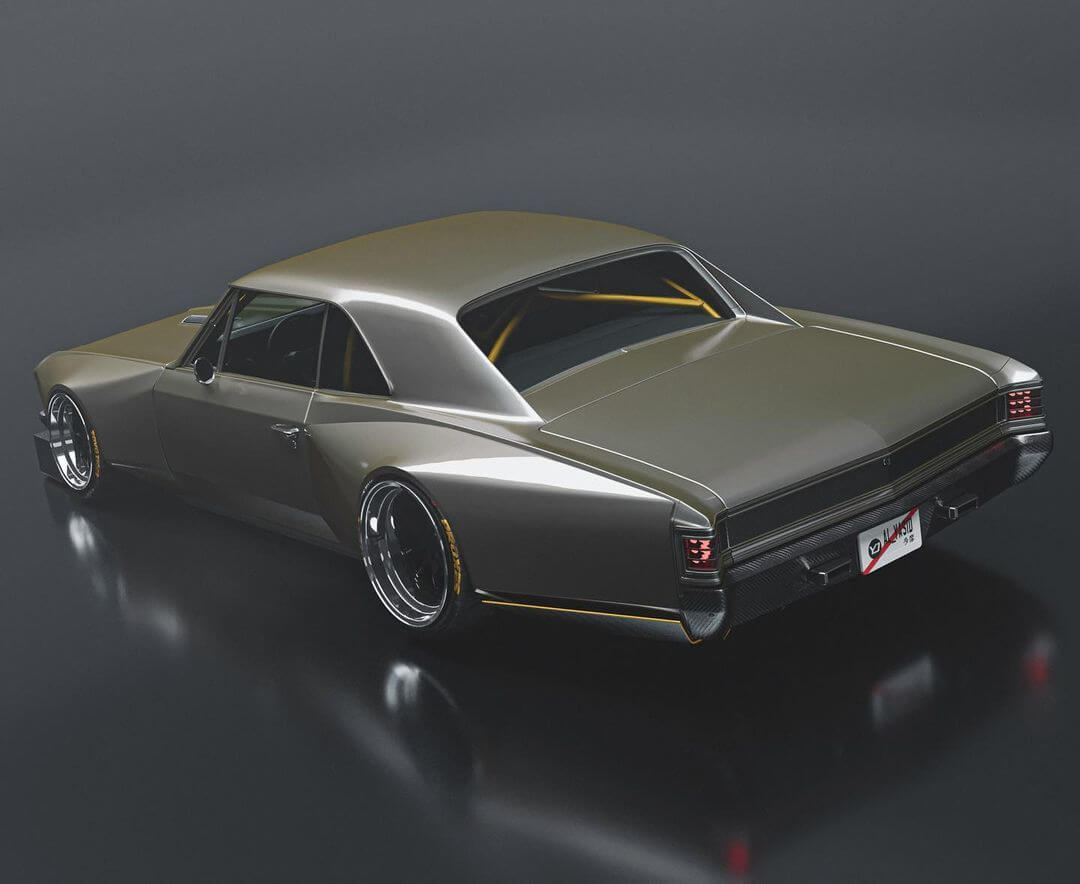 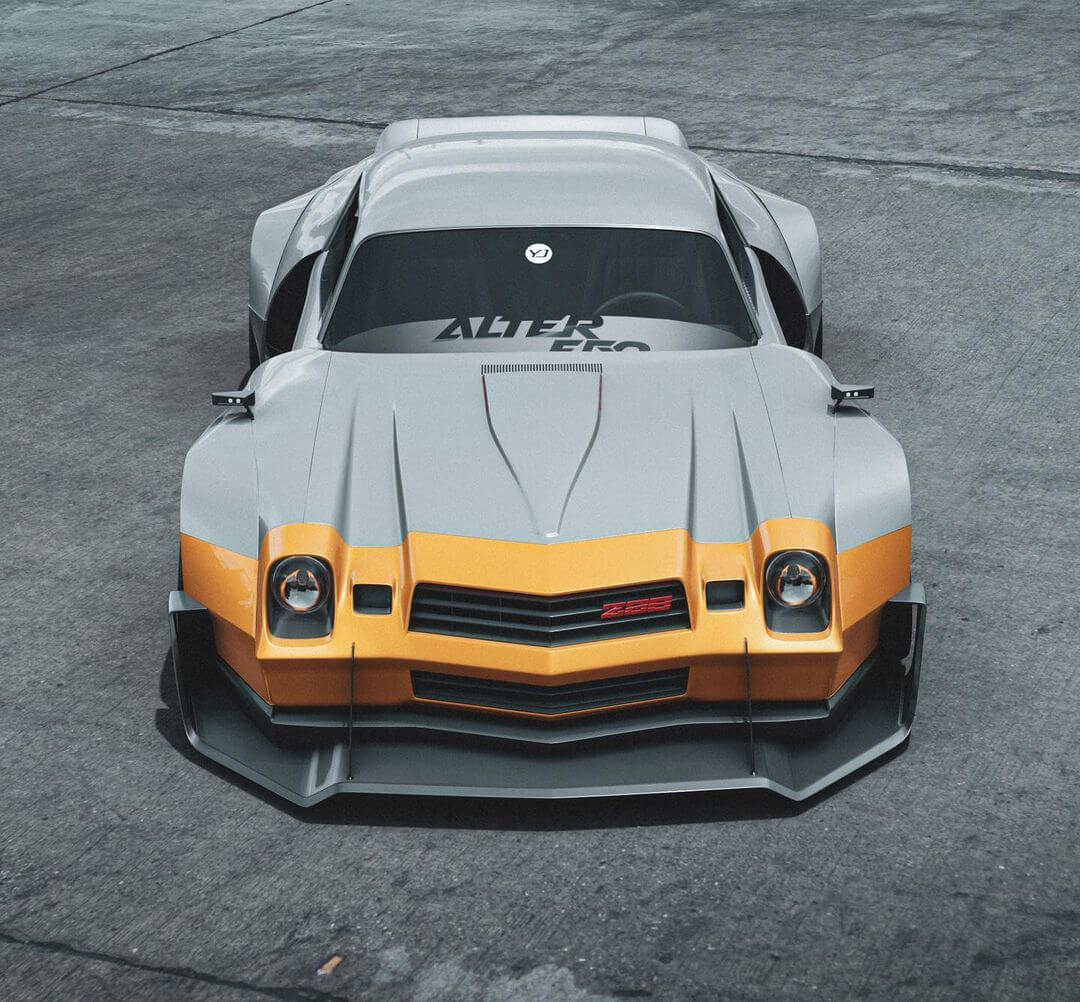 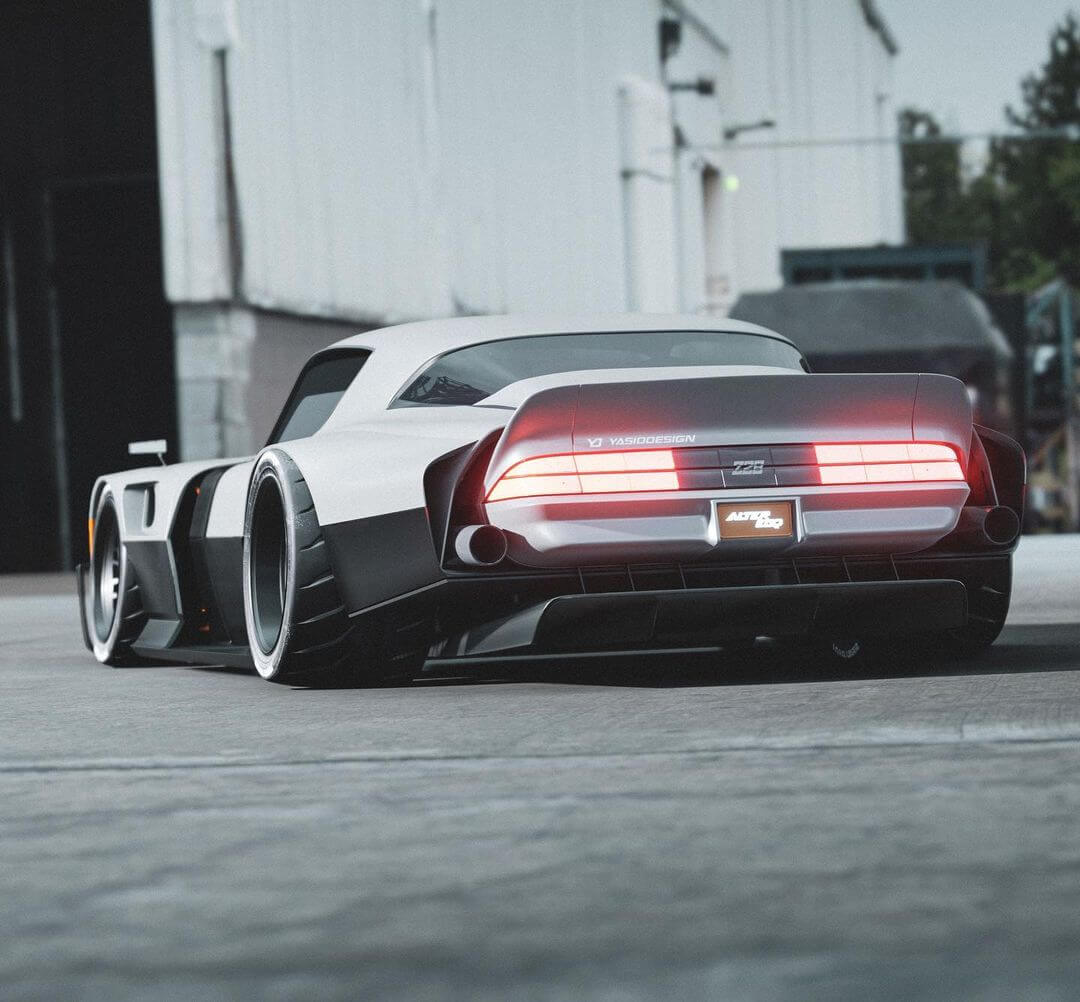 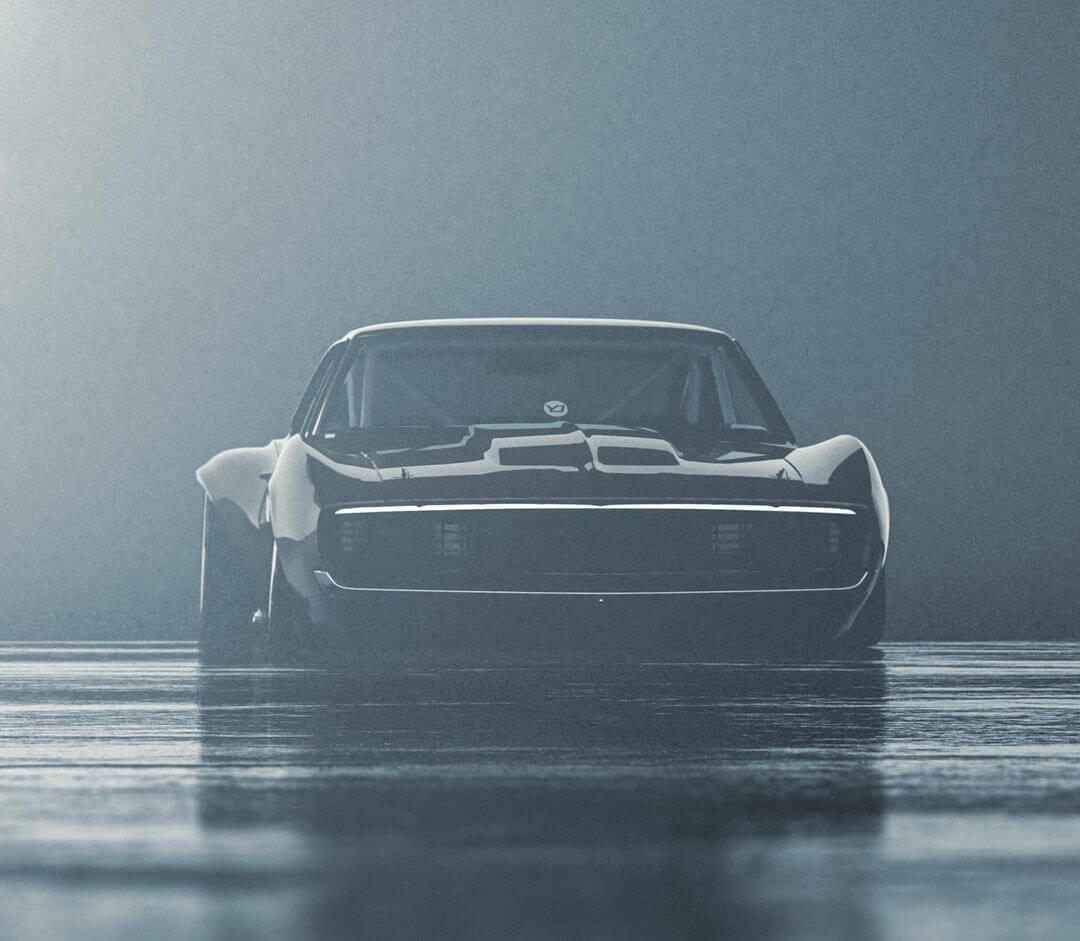 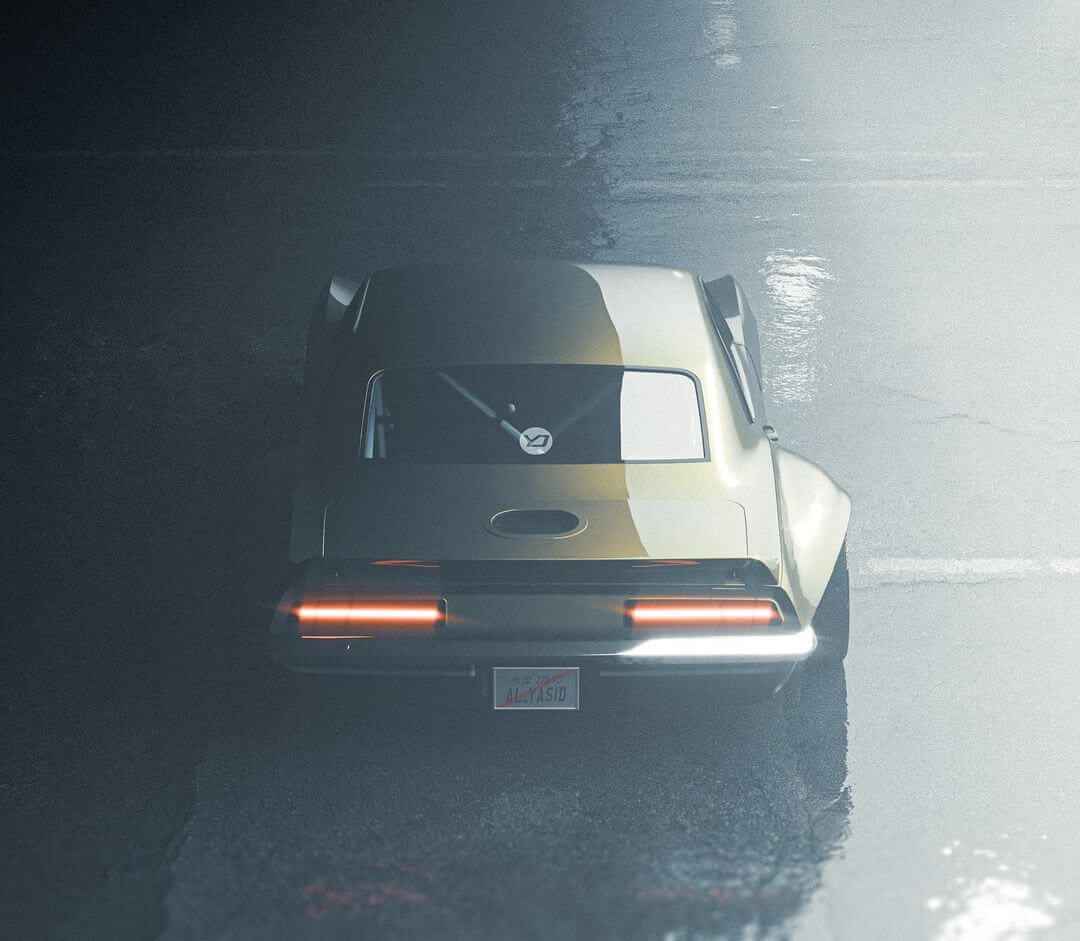