The Chevy Corvette is a quintessence of American sport car traditions from both technical and visual standpoints. It may be a little raw and brutal compared to European exotics, but it definitely stands out of the crowd thanks to the one-of-a-kind design and big displacement V8 engines.

Throughout the years this model has gained a huge army of fans in the US and around the world as well. While the majority of the Corvette owners and collectors overseas prefer to keep their cars in the original state, there are enthusiasts who don’t want to settle with stock. This stunning Red Chevy Corvette C5 from Poland built by @lukas_moto features a lot of subtle modifications and upgrades, but there is one mod that makes it a real standout – Airlift Performance Stage 3 air suspension. 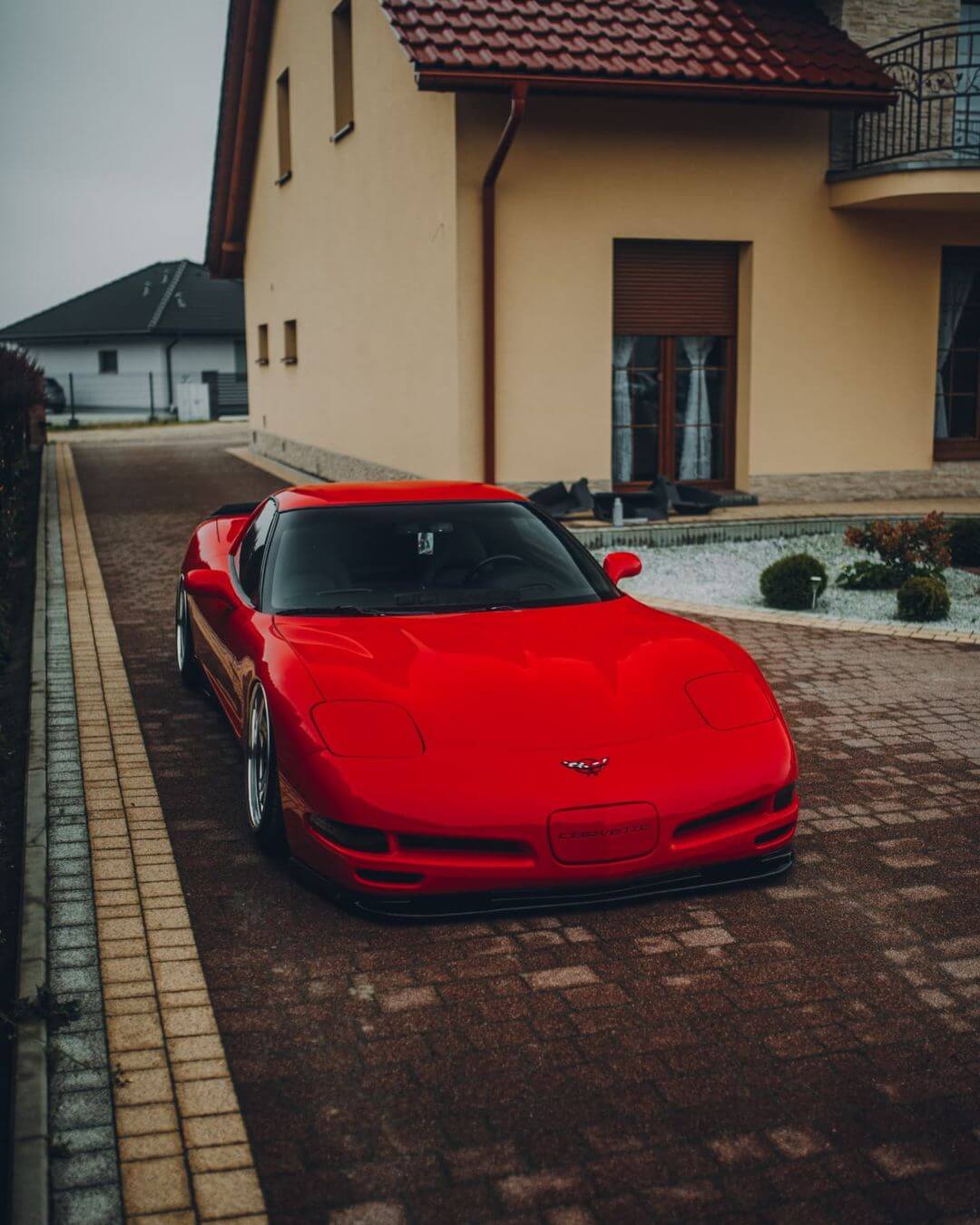 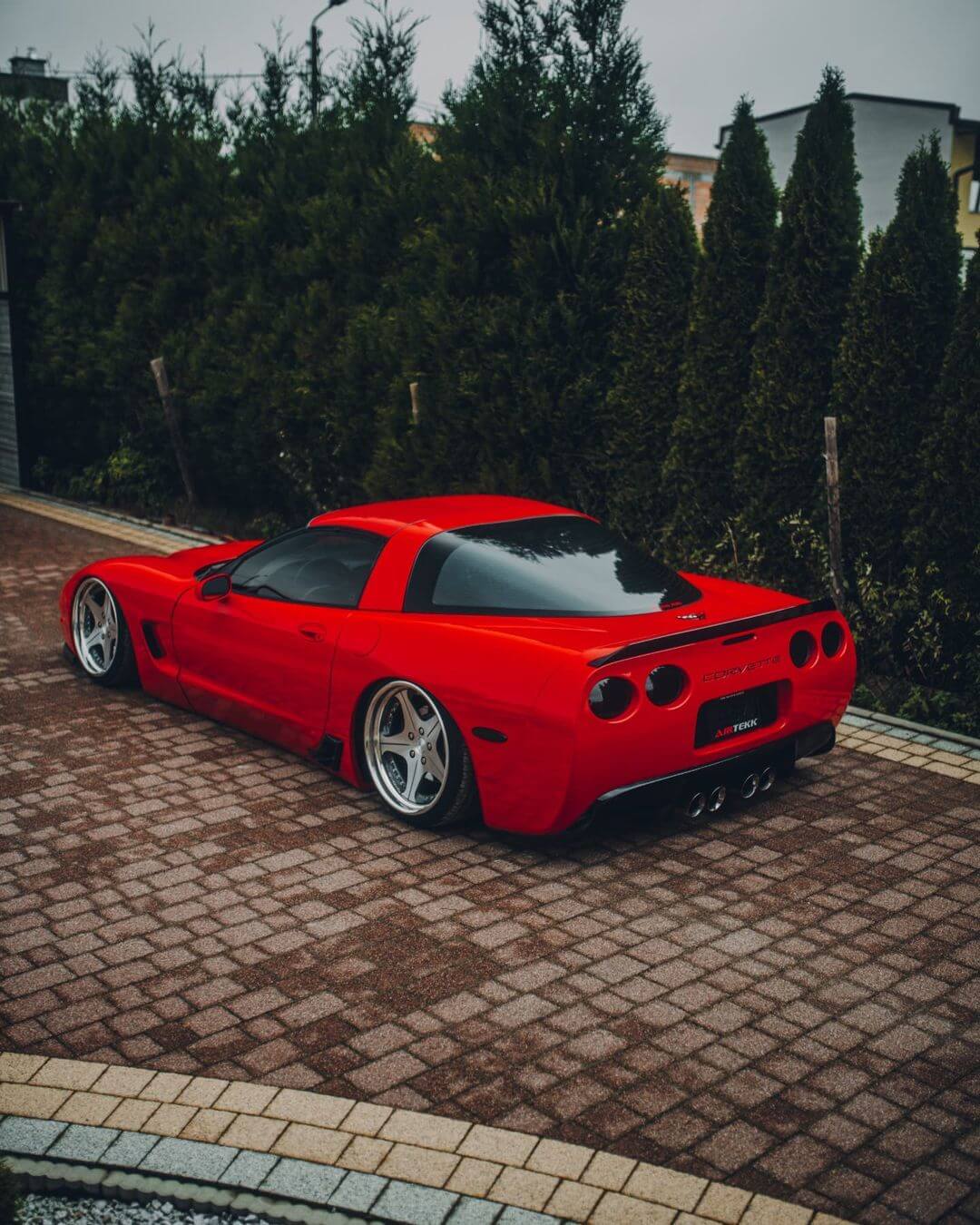 Watch this awesome video filmed by Polish @go_harder_media to see this American beauty in action on the night streets of Warsaw.

Shortly after filming this video the owner of the car decided to sell it to the famous automotive CG artist Kyzyl Salem from London, UK, known to the car community for his jaw-dropping renderings of modified cars. You can follow the progress of this build and check more details on specs of his freshly acquired C5 by visiting the Instagram account of the new owner.