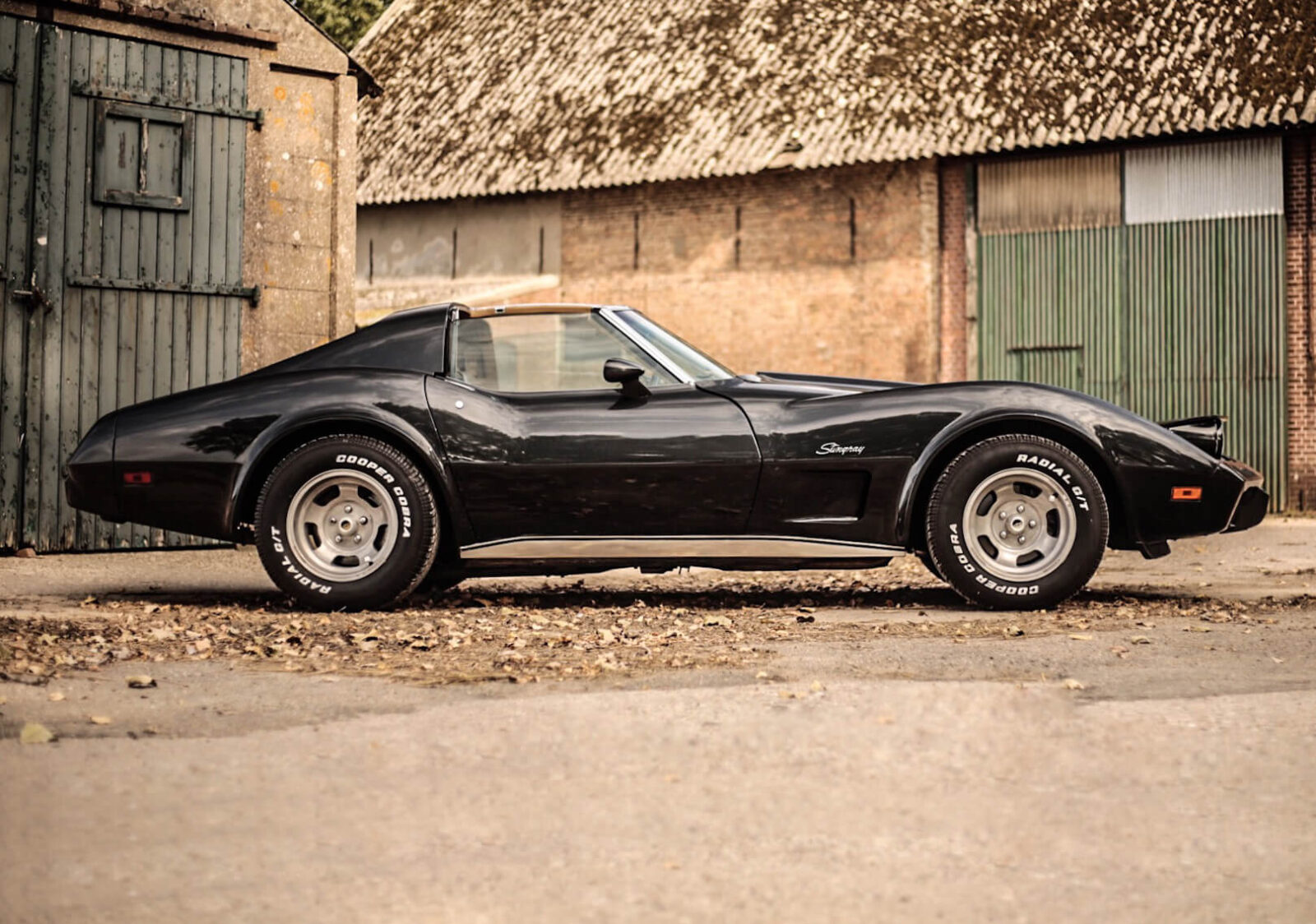 It is safe to say that the Chevy Corvette is a legendary sports car known all over the globe. Being a truly American car (meaning that it was designed and built in the U.S.), you can easily meet the Vette in numerous other countries worldwide. The run of the model includes almost 6 decades with only a small gap of a bit more than a year caused by quality issues and part delays. Probably, the most successful (and also the longest-running) generation of the Corvette is the third one, known as the C3. 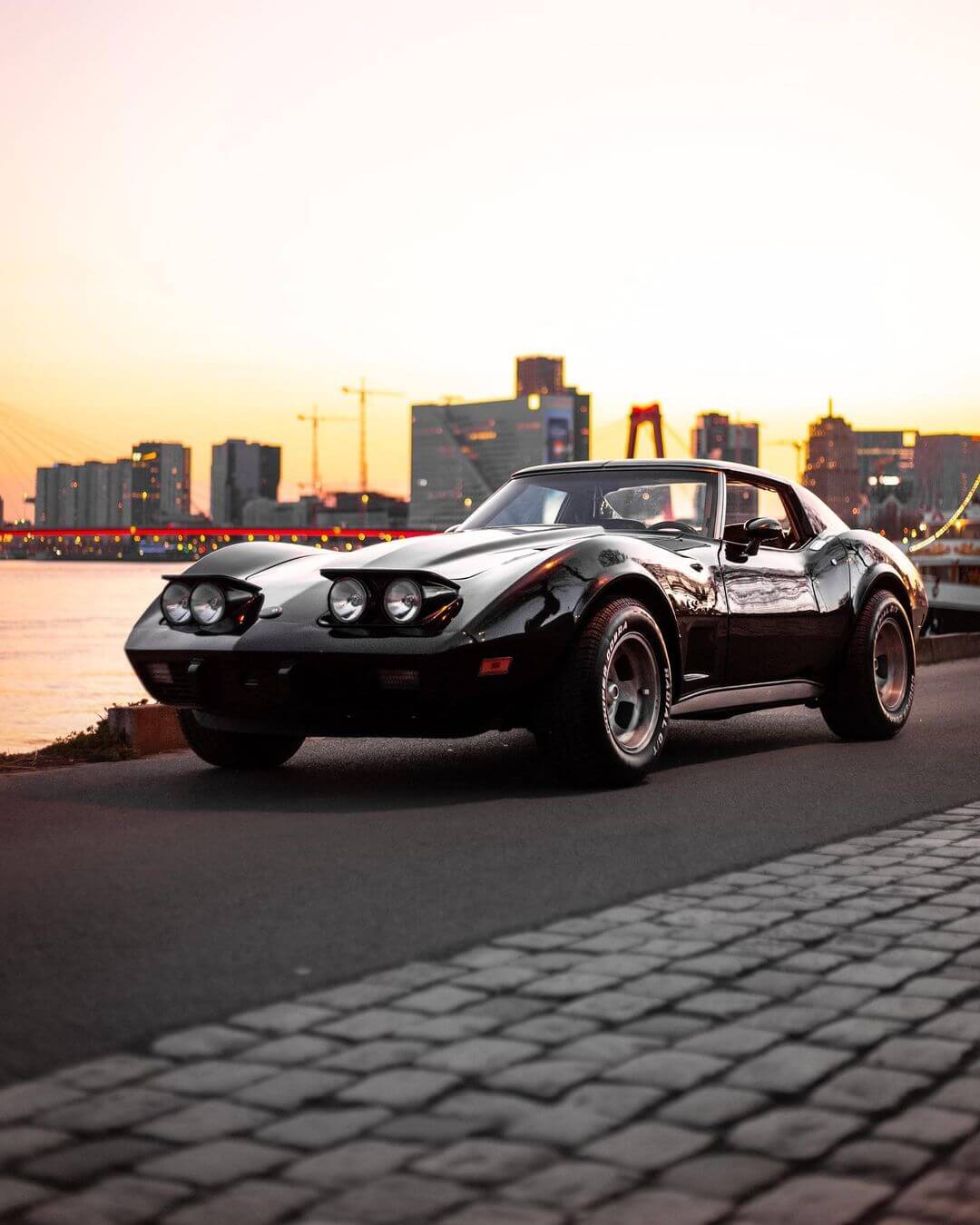 The C3 debuted for 1968 and brought a lot of innovations. For the first time, coupe variants came with removable roof panels and badges that turned out to become legendary – LT-1, ZR-1, Z07, and Collector Edition. The body and the interior were all-new, however, numerous things were carried over like most chassis components and engines. As for performance of the Vette – it was really mind-boggling, even the base version employed a 5.4 L small-block V8 good for 300 hp under the hood, paired with a 3-speed manual. Though, not many base models were sold – most drivers wanted more power.

“As for performance of the Vette – it was really mind-boggling, even the base version employed a 5.4 L small-block V8 good for 300 hp under the hood, paired with a 3-speed manual.” 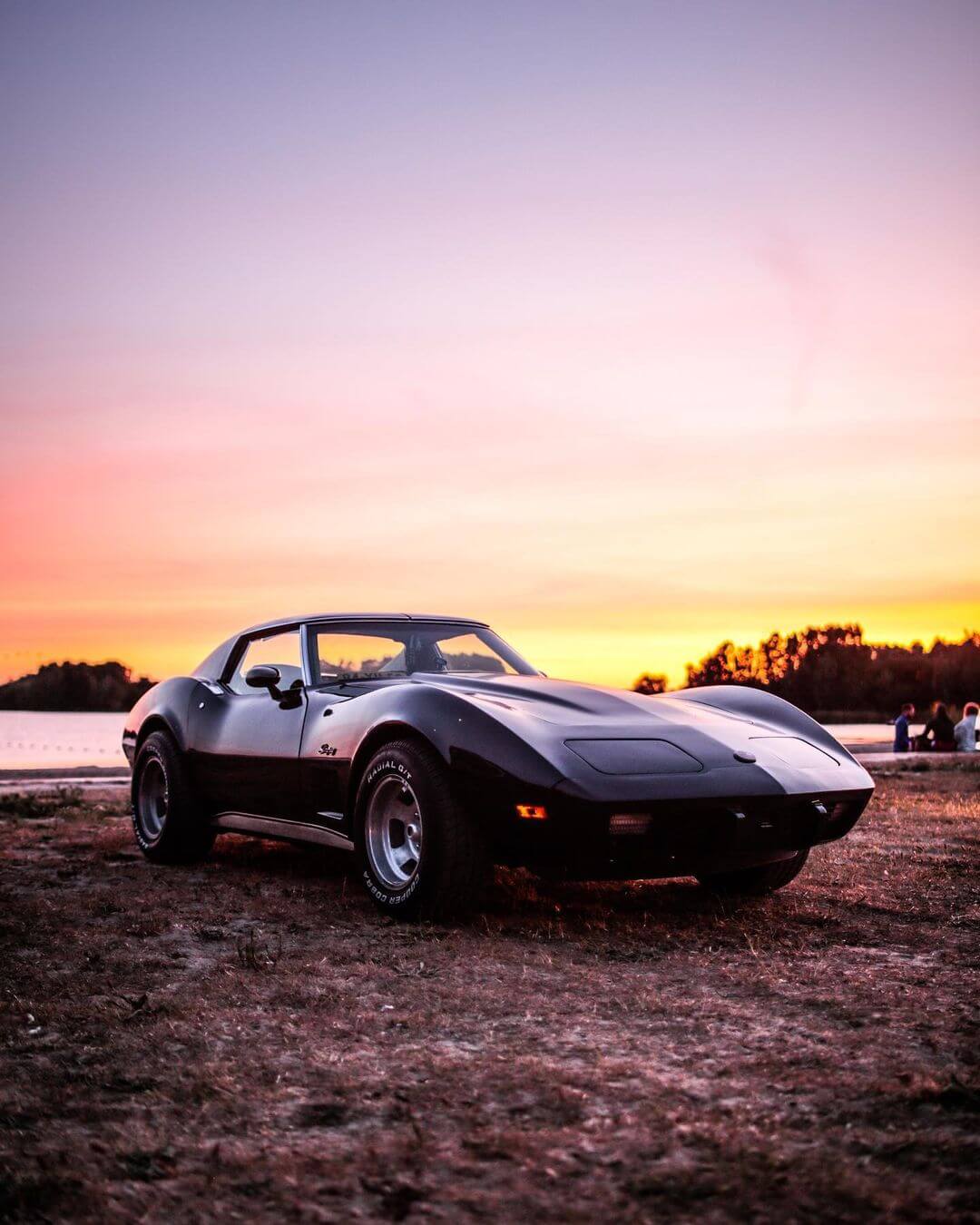 The C3 was marketed up to 1982 meaning that almost 20 years ago the last unit rolled off the assembly line. The model has become a real American icon and its army of followers in the U.S. and worldwide is huge. Nowadays, it’s not easy to find a really top-notch-condition unit, but we were able to do it in quite an unexpected place – the Netherlands. 21-year old Wimmy drives a black stunning 1975 Chevrolet Corvette Stingray and he gladly agreed to tell us about his pride and joy. Even though the car is older than its owner, its condition is outstanding. As of now, Wimmy didn’t modified the Vette heavily, but he has some plans for it. Here is what he told us. 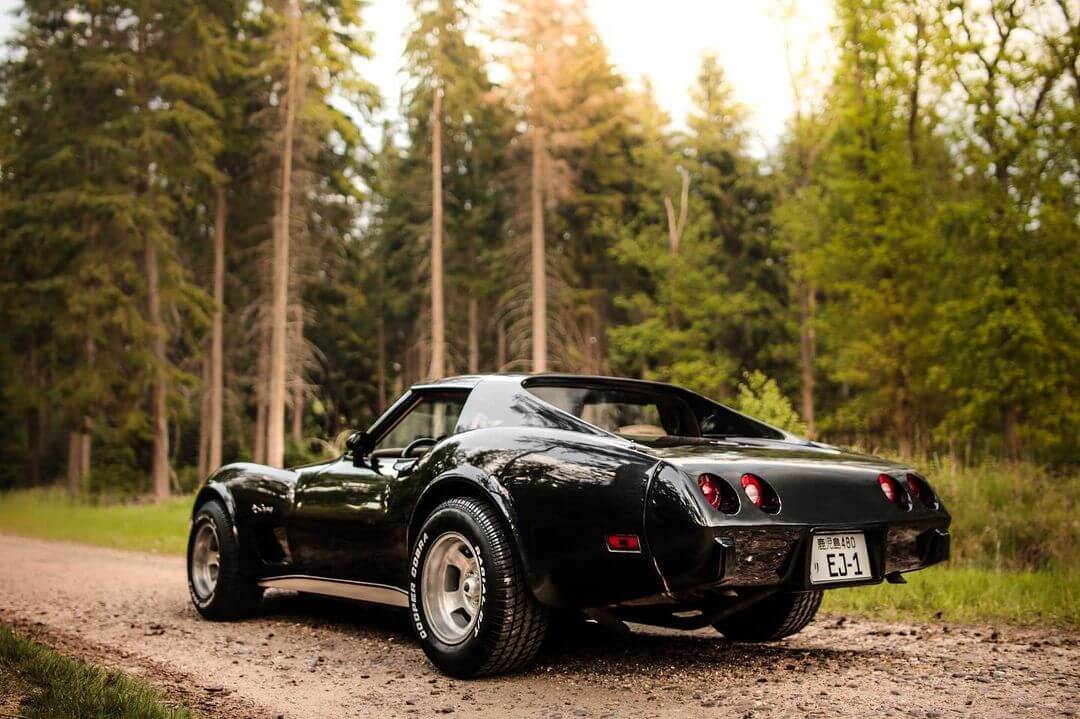 How did you get into muscle car scene?

– Since I was at a really young age I was already into American Muscle cars. I was a few years old when I first started watching the Fast and the Furious and 2Fast2Furious with the 1970 Charger in the first one and the Camaro and Challenger in the 2nd one they were my favorite. It’s just the V8 and the old muscle cars just look and sound so badass.

– I did not particularly choose it, the car came on my path through an online marketplace here in the Netherlands. I was looking for a big American car with a back seat but it all went the opposite way… 🙂

“I was looking for a big American car with a back seat but it all went the opposite way… :)” 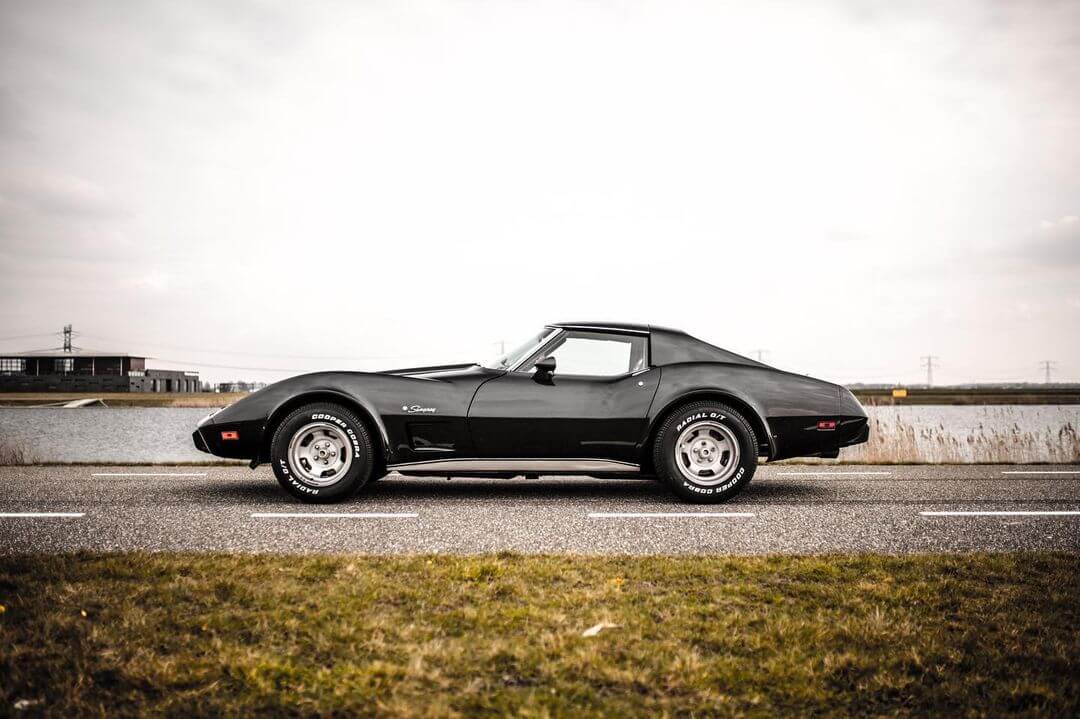 – Not much. I bought it complete with a few minor things that had to be replaced like bumpers front and rear. Window mechanism was broken and the headlight adjustment wasn’t right. That was a little hard challenge to correct.

– Everything. Litterally everything. The sound, the shape, the driving experience all the looks and faces people make. Everything. 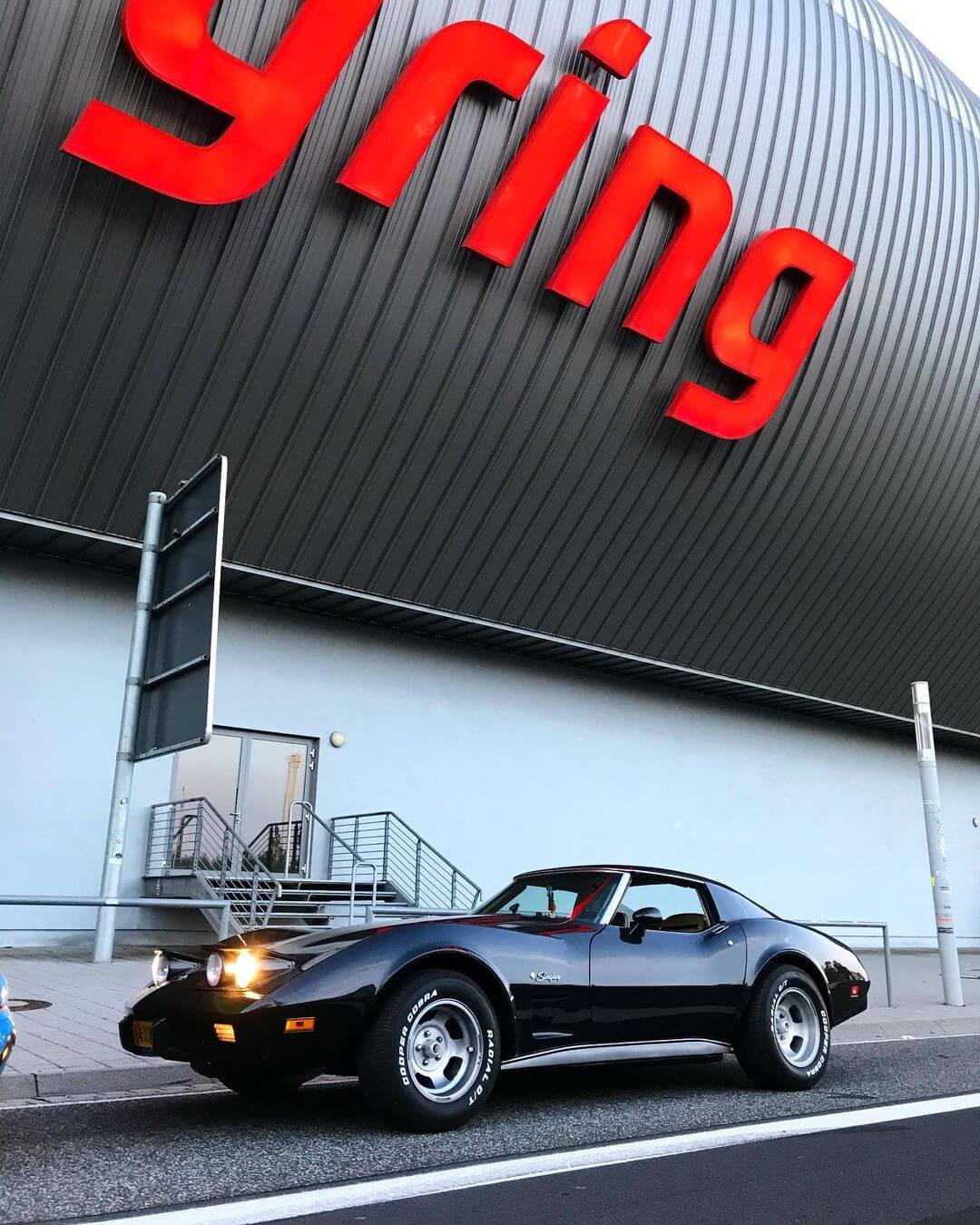 – I have taken it down the Nurburgring twice! And it did show an incredibly good performance. But as I really want to be careful with the car it was a one time only and a real dream come true. I also go to car shows and meetings! 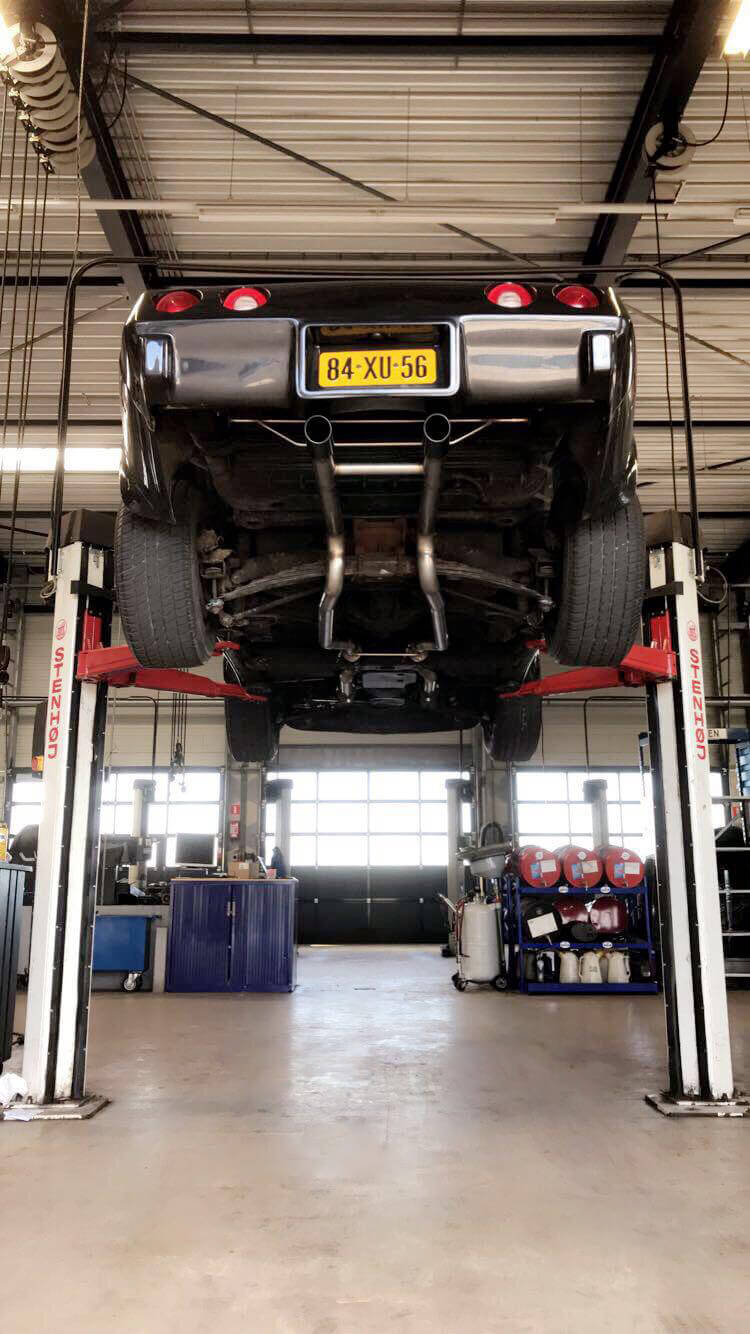 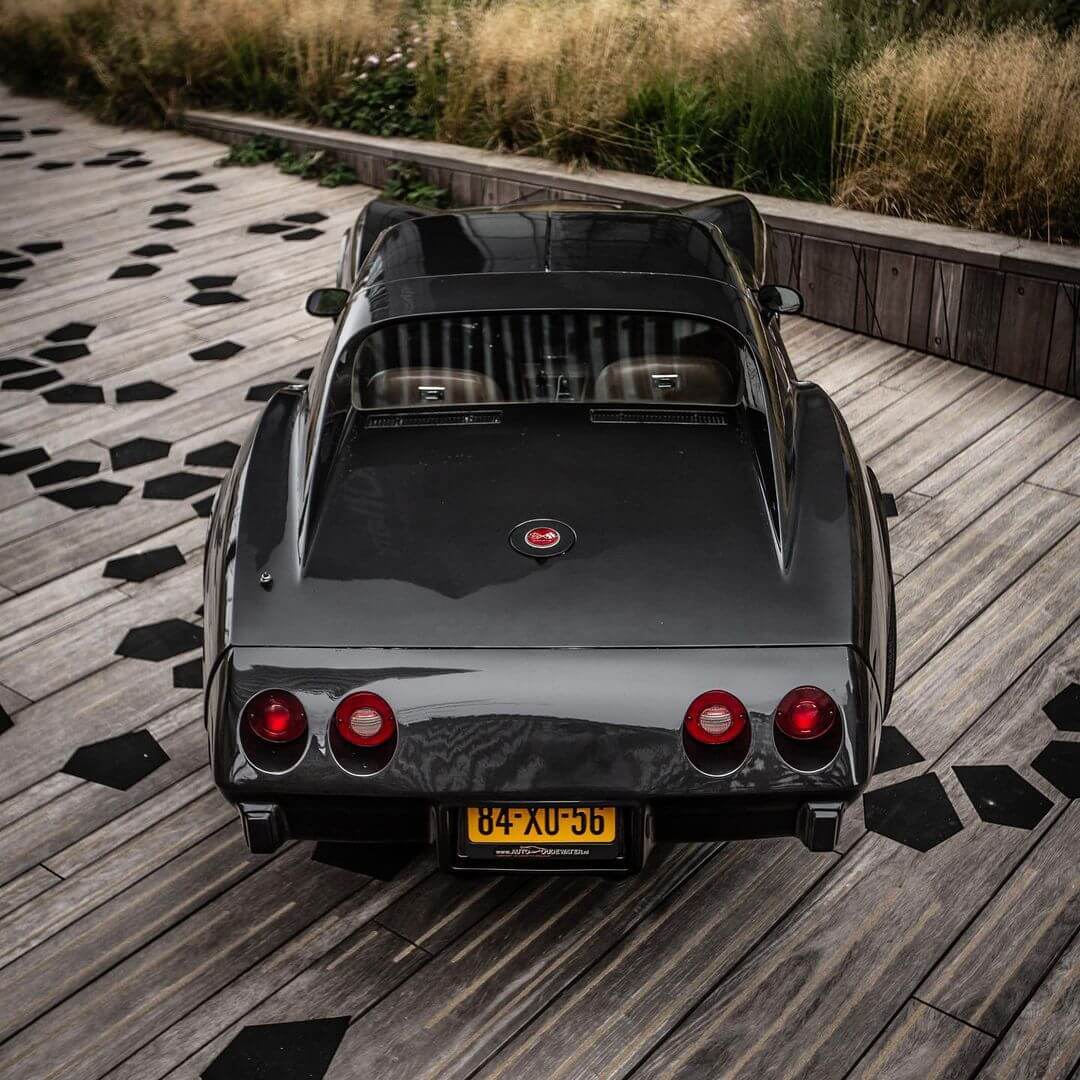 – To buy this as my first car was not possible without my girlfriend back in 2018. Sadly she passed away shortly after I bought the Corvette due brain tumor cancer… She has been a big part of it. 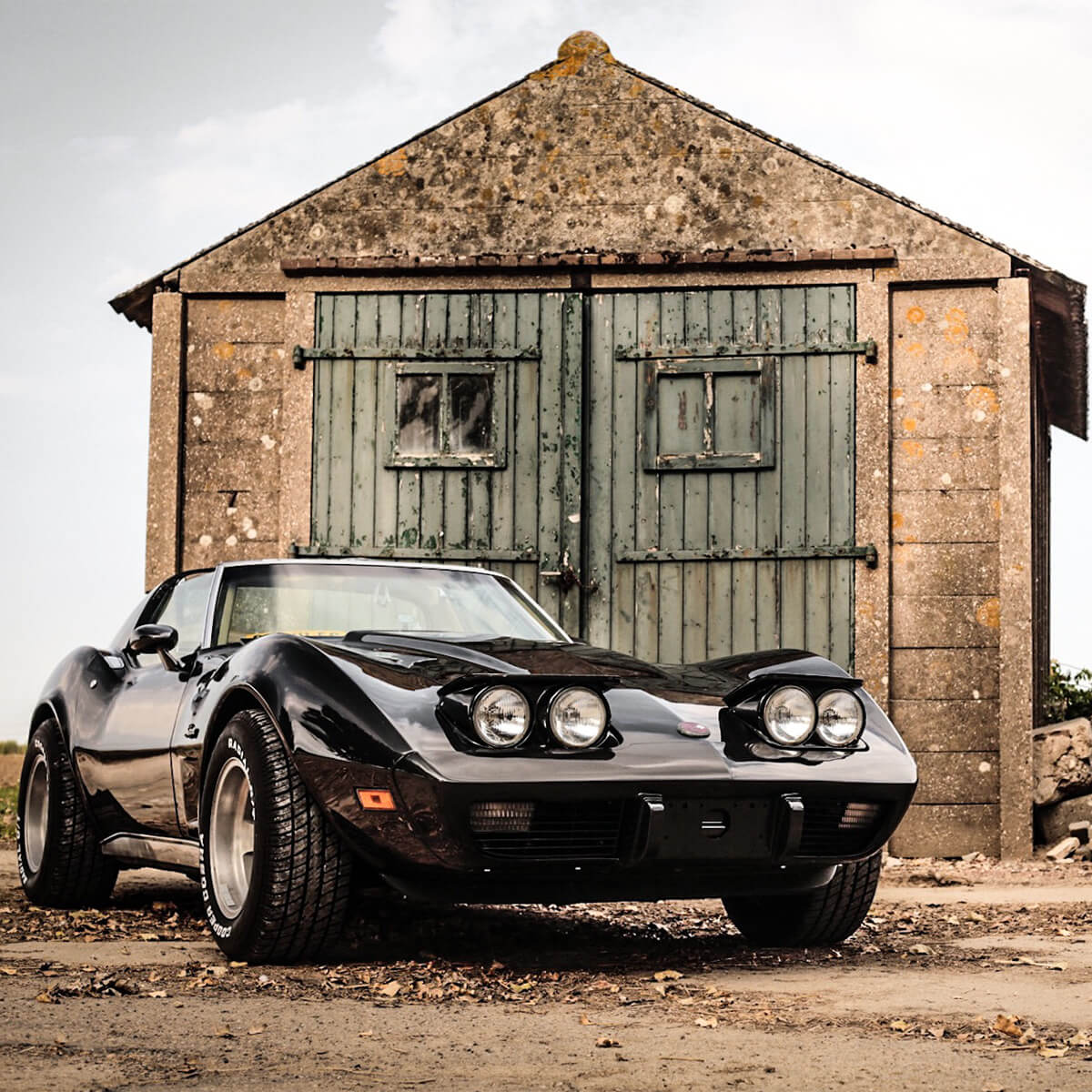 Watch the progress and find out more about this Chevy Corvette C3 by visiting the Instagram profile of the owner: @black.stingray!