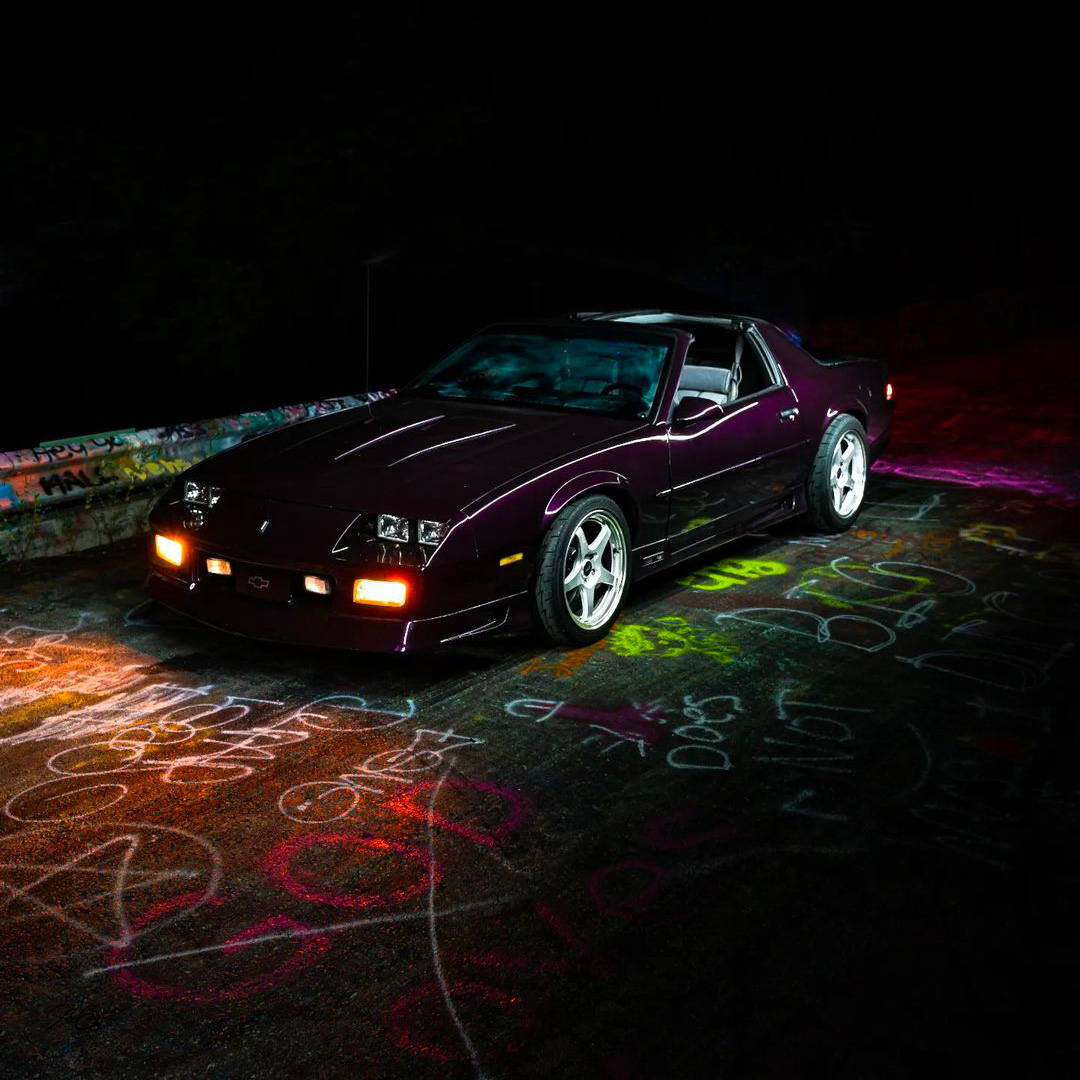 The 3rd gen Chevy Camaro is one of America’s most iconic muscle cars. The third generation Camaro, which was produced from 1982 to 1992, is particularly sought after by the fans and enthusiasts. Today, we’re showcasing a beautifully restored 1992 Camaro 25th Anniversary that has been in the same family since it was purchased new off the lot.

The 1992 Camaro was a commemorative edition car that was released to celebrate the 25th anniversary of the Camaro. All 1992 Camaros had special badges to commemorate this milestone. The RS was the most basic model of the 1992 Camaro, and it was also the last year that this style of Camaro was manufactured. A new design came out in 1993. 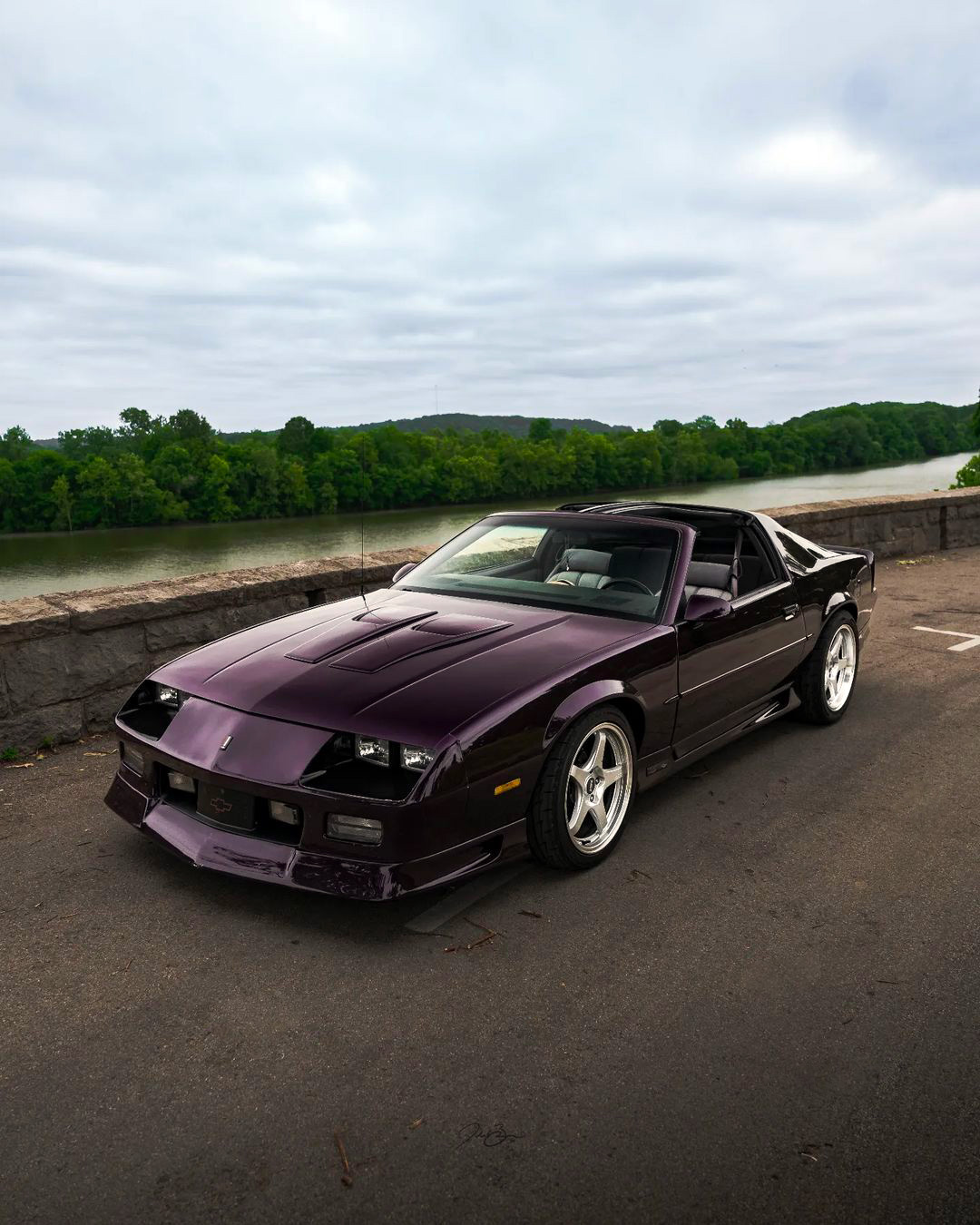 Being fully rebuilt to factory spec, the car is a true time capsule, with its original Chevy engine and transmission. The interior has been fully restored, with all the oem+ options, and a full stereo with 2 12″ kickers in the trunk. 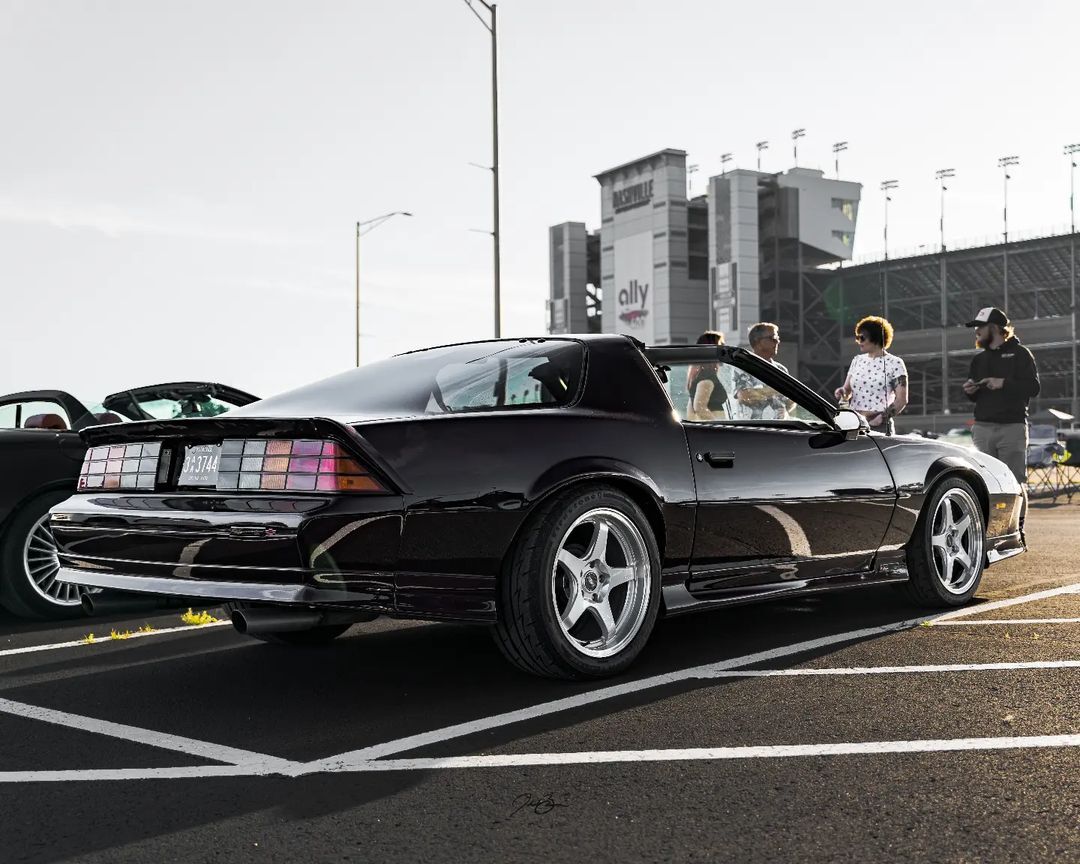 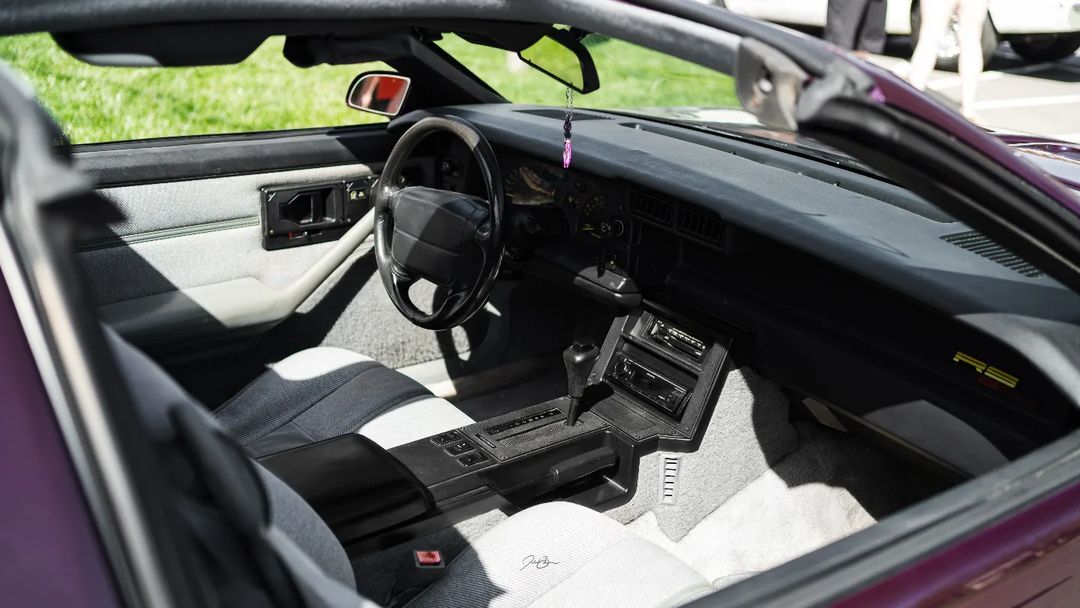 The car sits low on a set of ESR Ap5 rims wrapped in Firestone Indy Hawk tires. The suspension is lowered with the help o KYB struts and Eibach springs to get that nice stance. 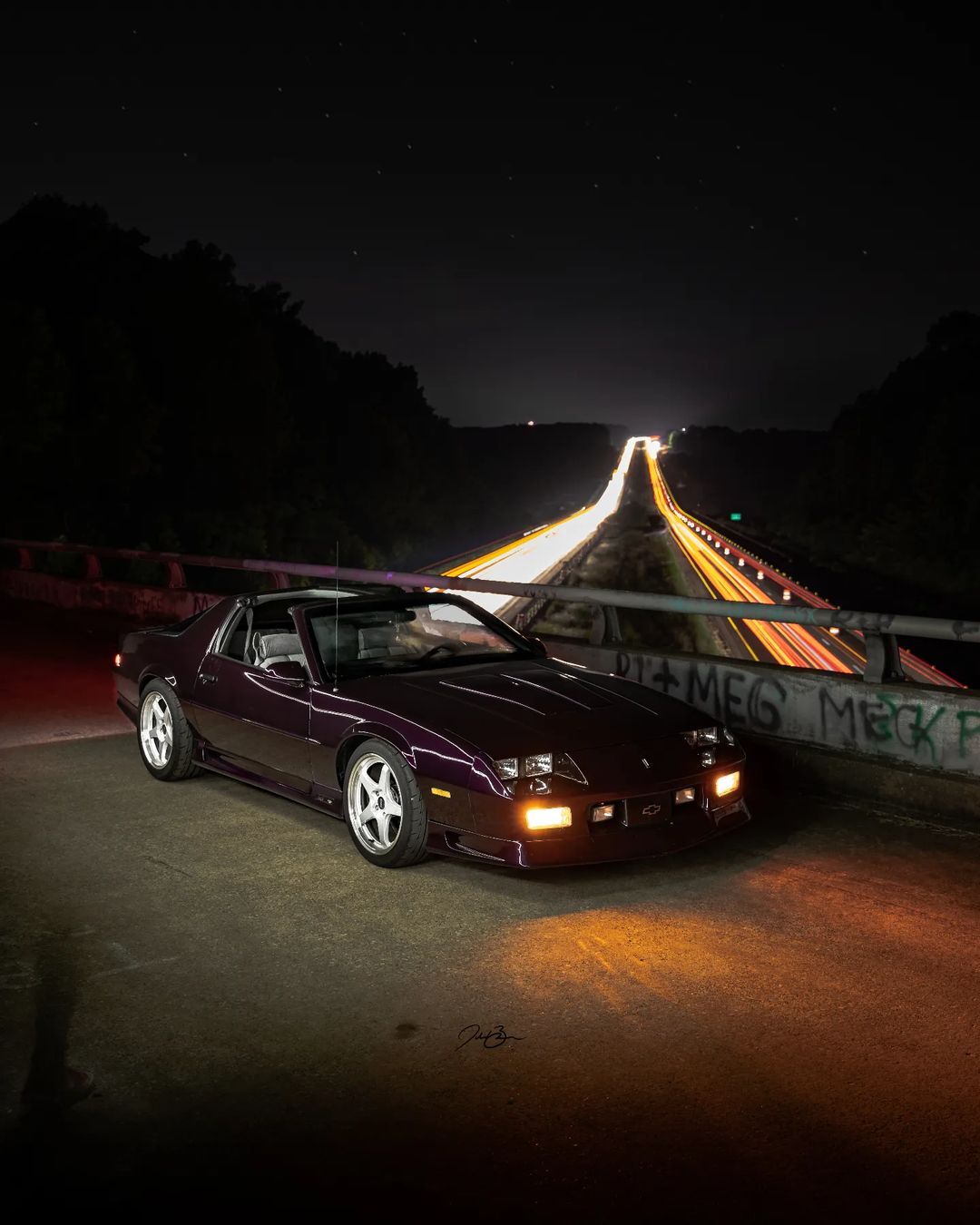 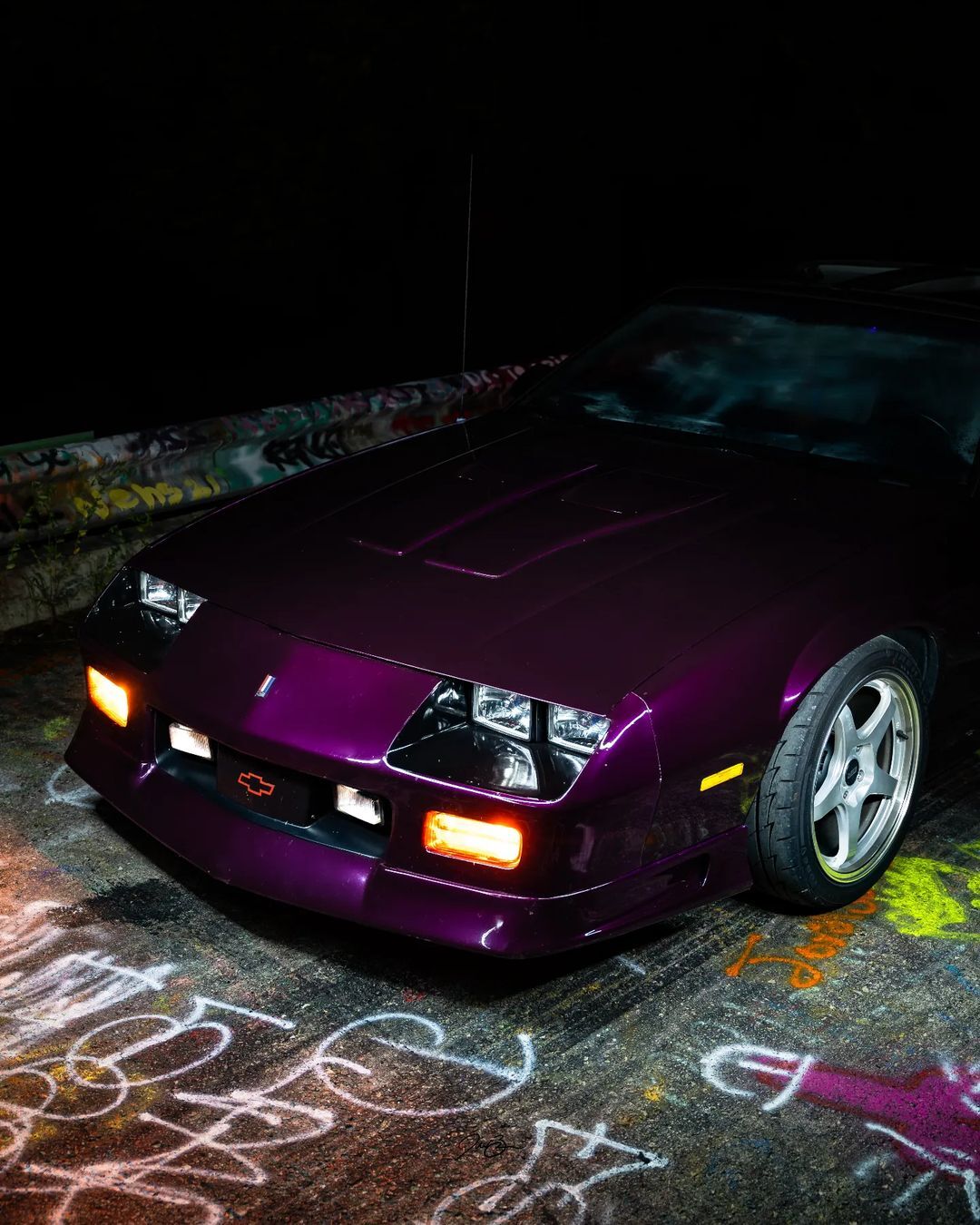 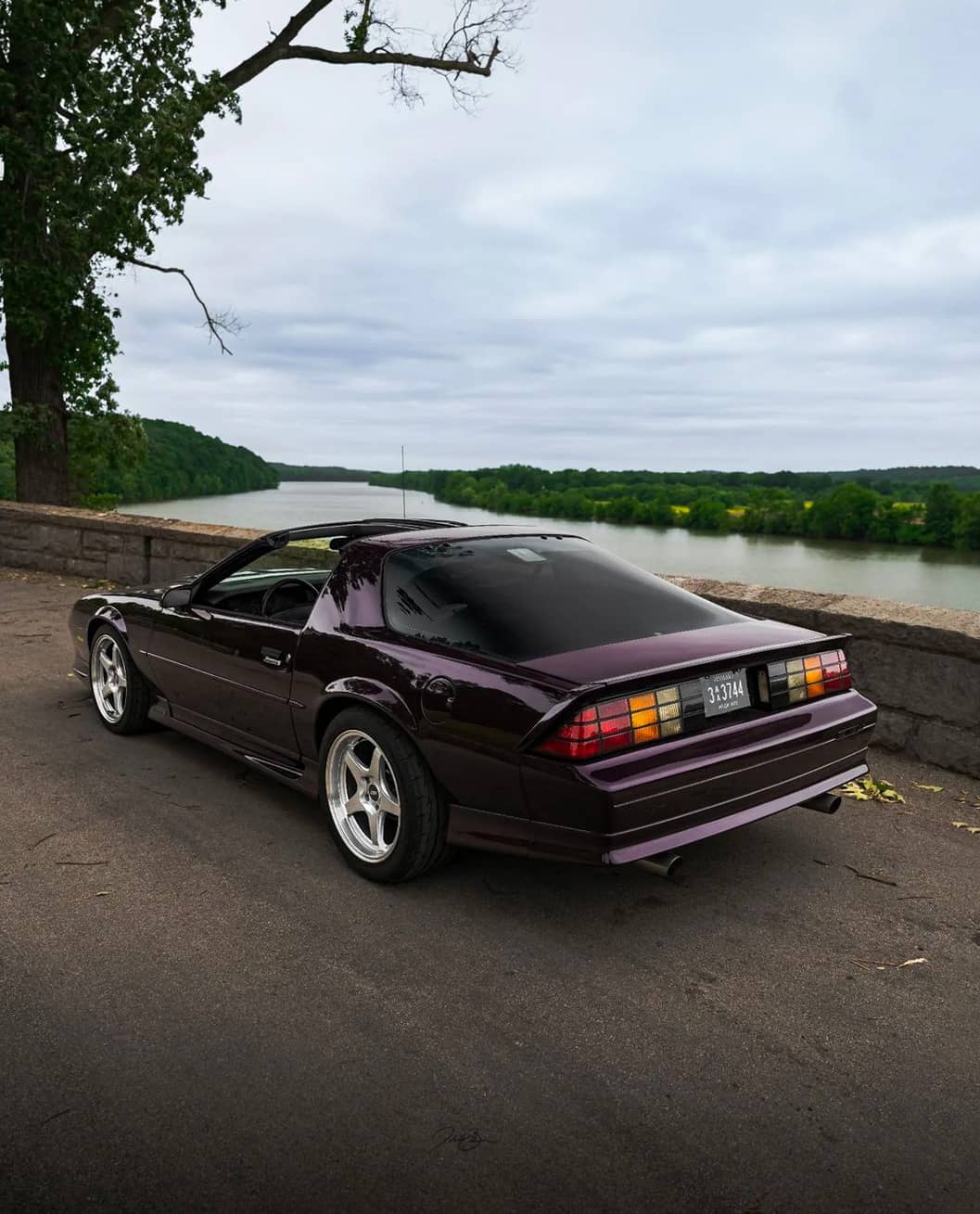 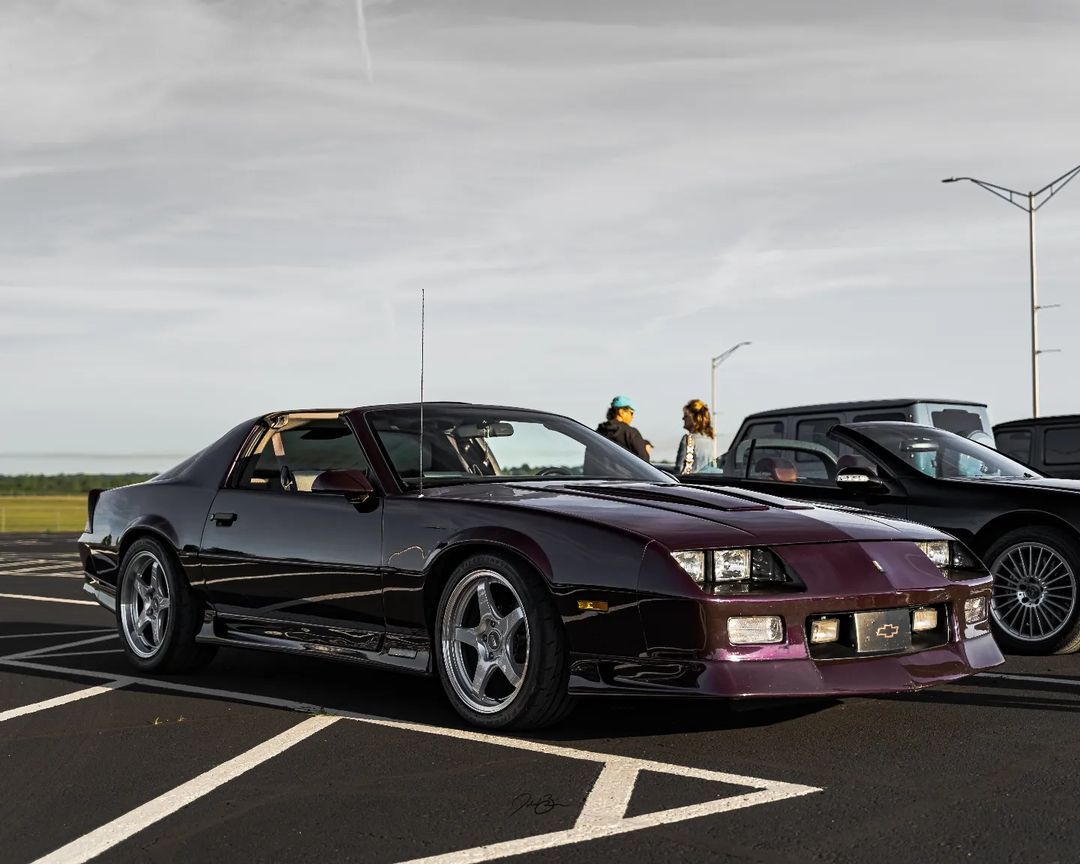 Watch the progress and find out more about this Chevy Camaro project by visiting the Instagram profile of the owner: @hondahots!