During its long lifespan, the Dodge Charger has been offered in various versions, including even a subcompact hatchback, but the vast majority of people know it as a potent muscle car. Unveiled in 1964 as a show car, the model underwent seven generations and is still in production today. Back in the 1960s, the Charger was intended to combine both the power and performance of a pony car and comfort and interior room of a luxury sedan, so it came with a robust V8 engine (options included variants from 5.2 L to 7.2 L), bucket seats both front and rear, and other luxury features. 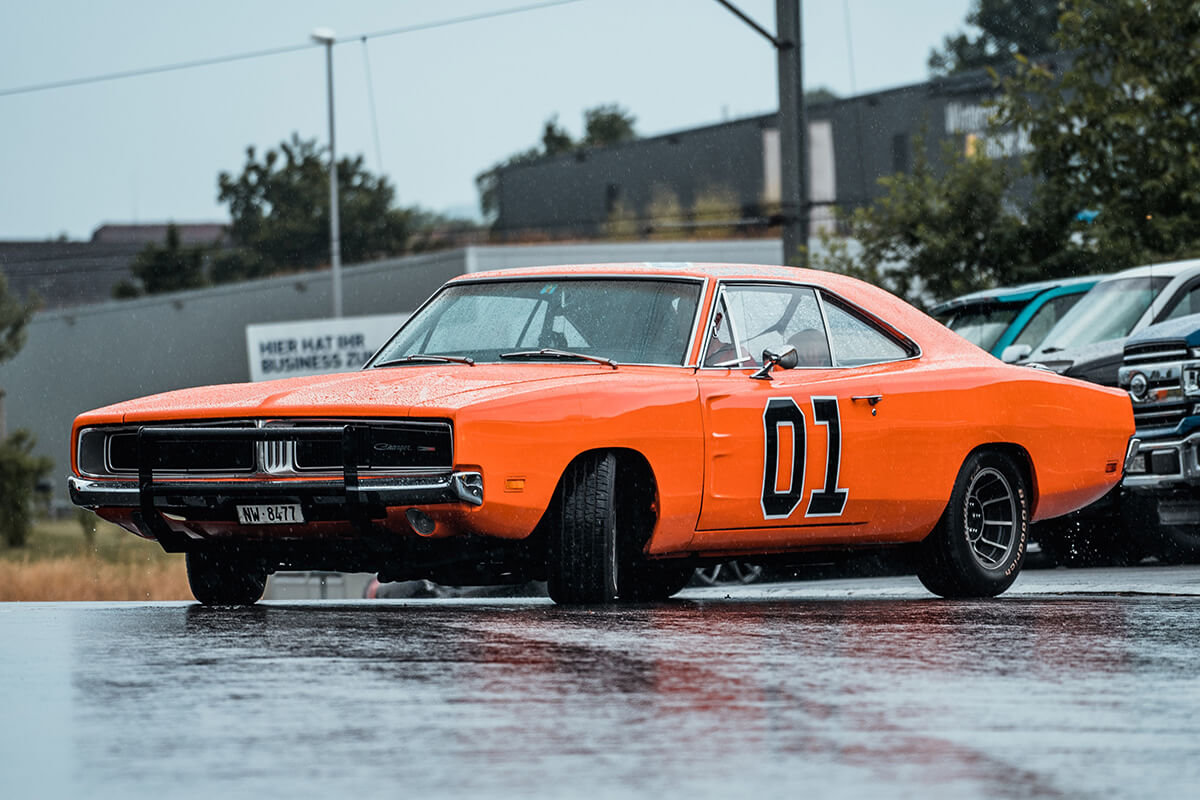 The second generation entered the market very soon, in 1968 – less than two years after the introduction of the original version. Despite the short period between launches, the next version was completely redesigned and now featured coke bottle styling. It was less upscale than the predecessor and also offered smaller power units with a 3.7 L I6 being the base one. The run of the second gen was a bit longer, but not very long too – it ended in 1970. Before ending, the Daytona version of the car set an incredible record, having become the first and only legal car capable of surpassing a 200-mph mark. That record was outstanding at the time and lasted for more than 13 years. 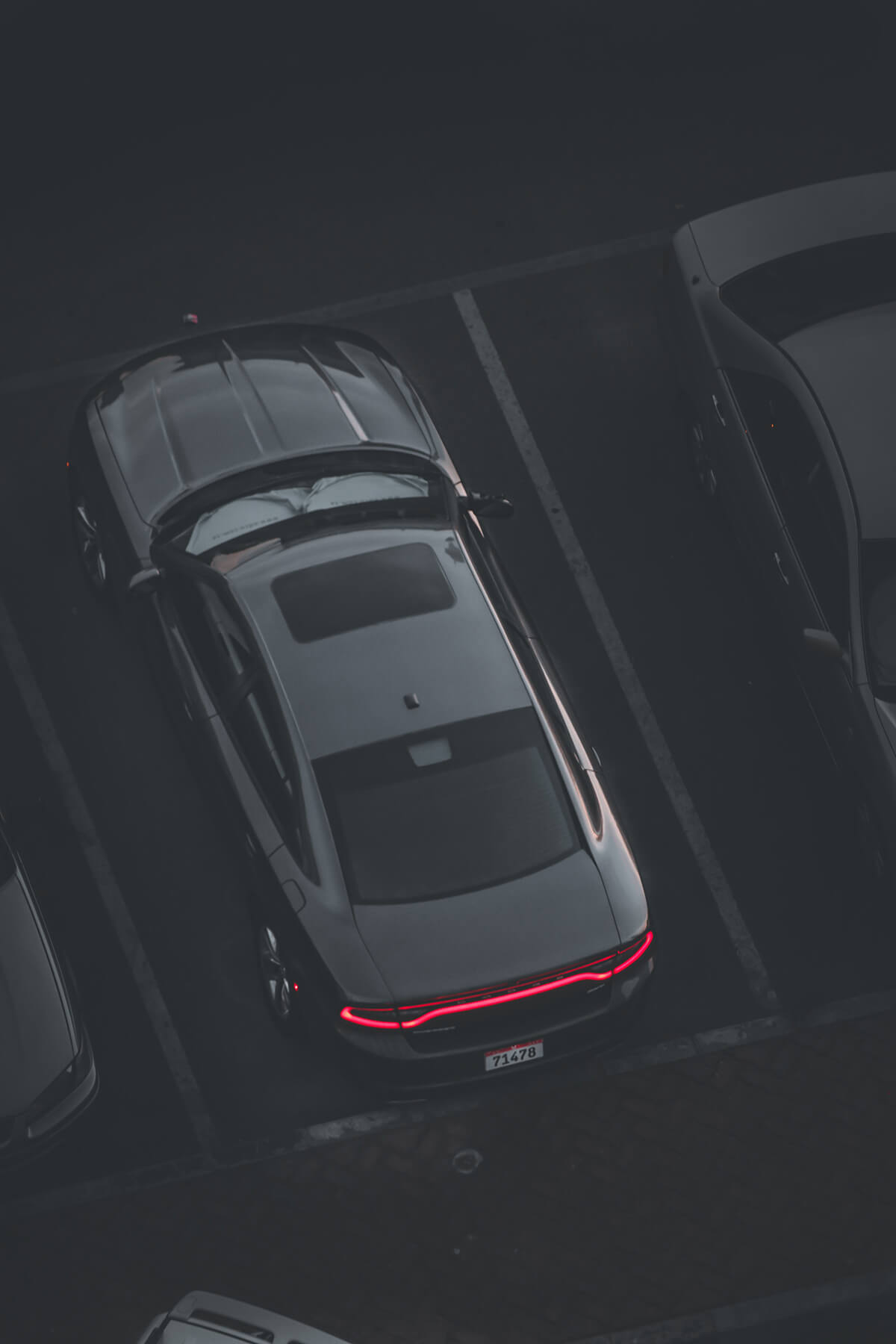 The Charger was produced on the same Dodge B-body platform up to 1978, being marketed for the final three years as a personal luxury coupe. It still had 2 doors only and employed exclusively V8 power units. After a 4-year hiatus, the model returned to the roads in quite unexpected form of a 3-door subcompact hatchback. Despite a small size, it still was quite potent thanks to large for the size of the car 2.2 L engines. In 1987, the model was ceased for almost 20 year and returned only in 2006 as a 4-door sedan intended to continue a muscle car heritage of the original model. The vehicle is still in production now, after more than 15 years of continuous run and shows solid sales numbers. 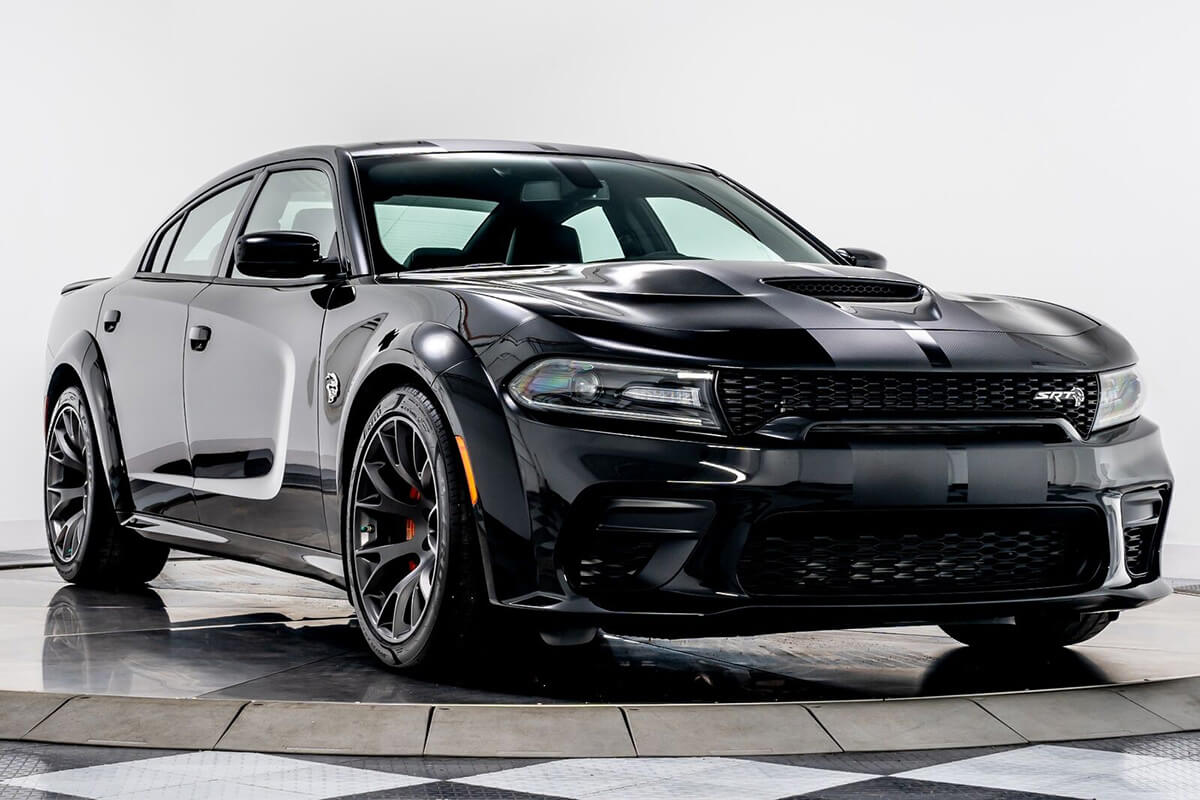 Why modify your Dodge Charger?

Whatever version of the Dodge Charger you own, it surely delivers at least solid performance and looks excellent from the factory. But there is always room for improvement – either to push performance even further, add some personal touch or increase the level of comfort. Especially, if you own some rare version, you can make it totally unique. Three main types of modifications are performance, exterior and interior upgrades. As the name implies, performance ones will help you push your Charger to the limits, exterior mods will make it look special, while exterior upgrades will add comfort and convenience to your regular driving.