The Durango SRT wasn’t the first Dodge’s try to upgrade a large vehicle. In the mid-2000s, they put in production a heated version of the Ram truck, named the SRT10. Taking its power from the same V10 motor as the Viper, the Ram SRT10 became the fastest full-size pickup in the world, reaching a 154-mph mark. However, the truck was in production for three model years only and just a limited number of over 10 thousand units were made during this time. 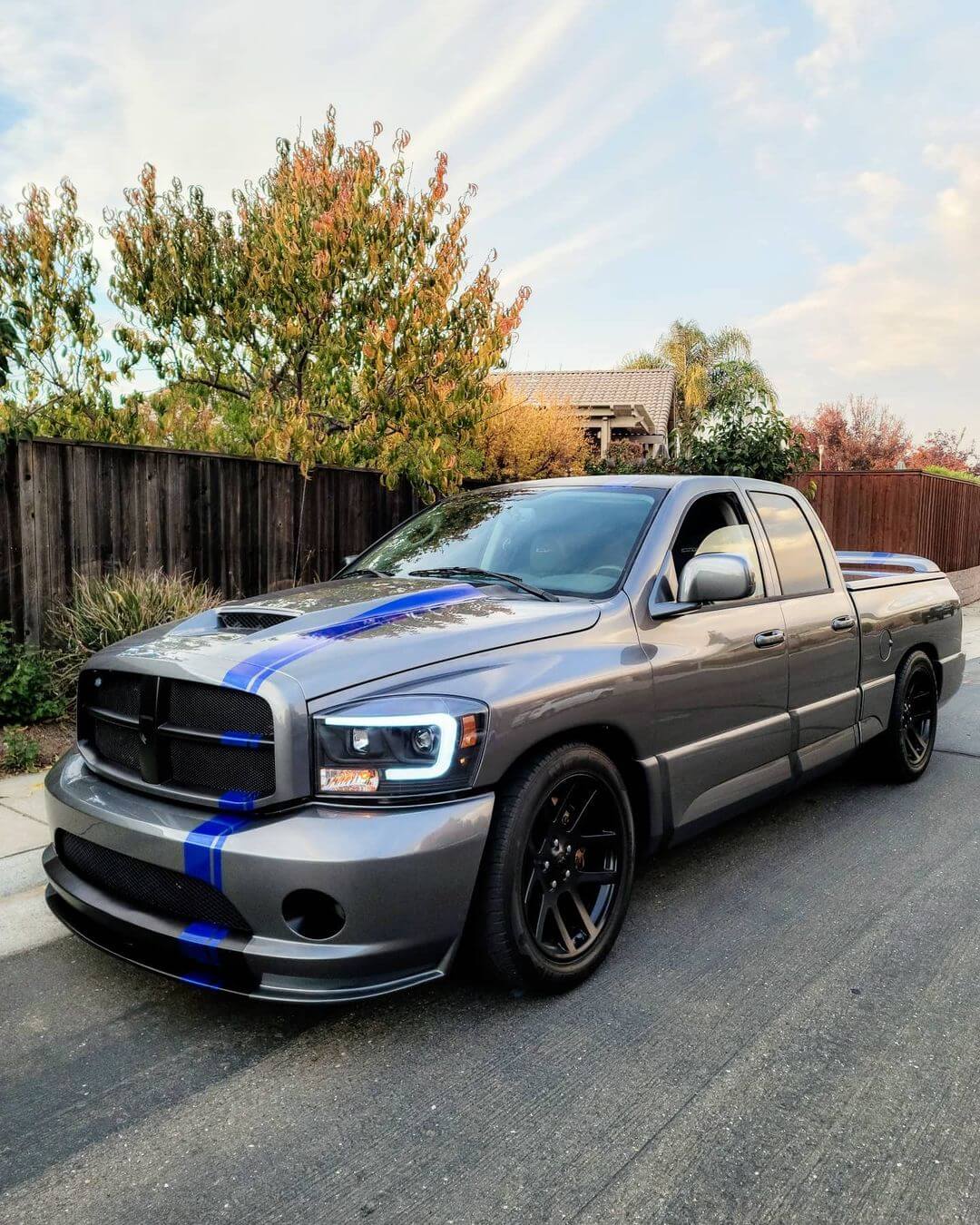 Simply speaking, performance modifications are aimed to make your car faster or more powerful. They mainly include engine tuning but can also affect other systems of your Dodge Ram SRT10. Today, the range of upgrades you can do is virtually countless, from almost invisible from the outside performance chips up to installing a more robust turbo or supercharger. You can make your vehicle run faster, deliver more revs, respond faster and more accurately, sound louder, and much more. The range of mods is huge, but take a look at some of the most common ones. 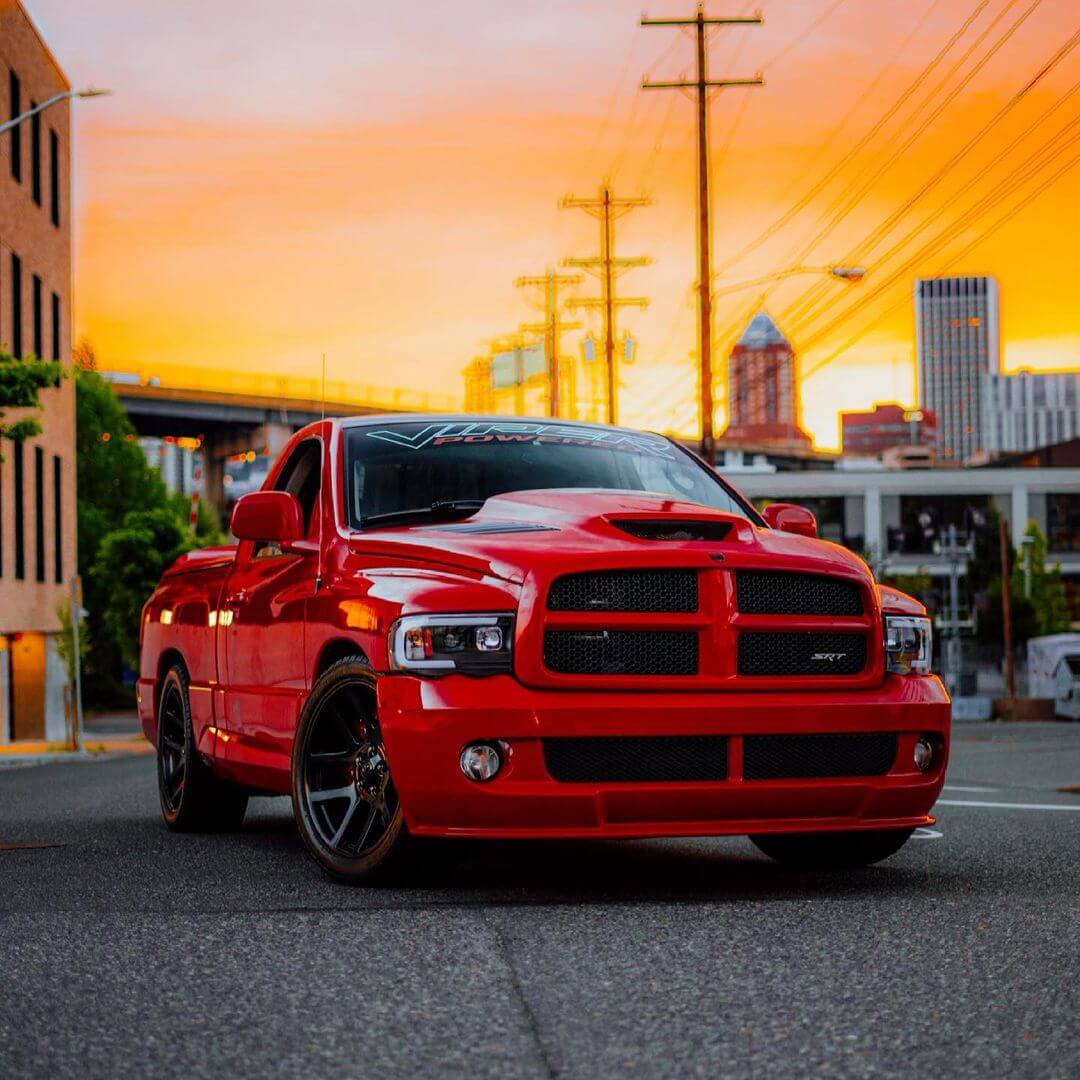