One of the most iconic street-legal sports cars, the Dodge Viper experienced a lot of obstacles before entering production, but eventually turned out to become a real legend. Launched back in 1991, the vehicle was marketed in five generations up to 2017, when it was ceased completely. A small and lightweight 2-seat car, the Viper employed robust V10 power plants that allowed it to show incredible performance characteristics and resulted in solid popularity. You can still meet one of these American-made super cars on the road today. 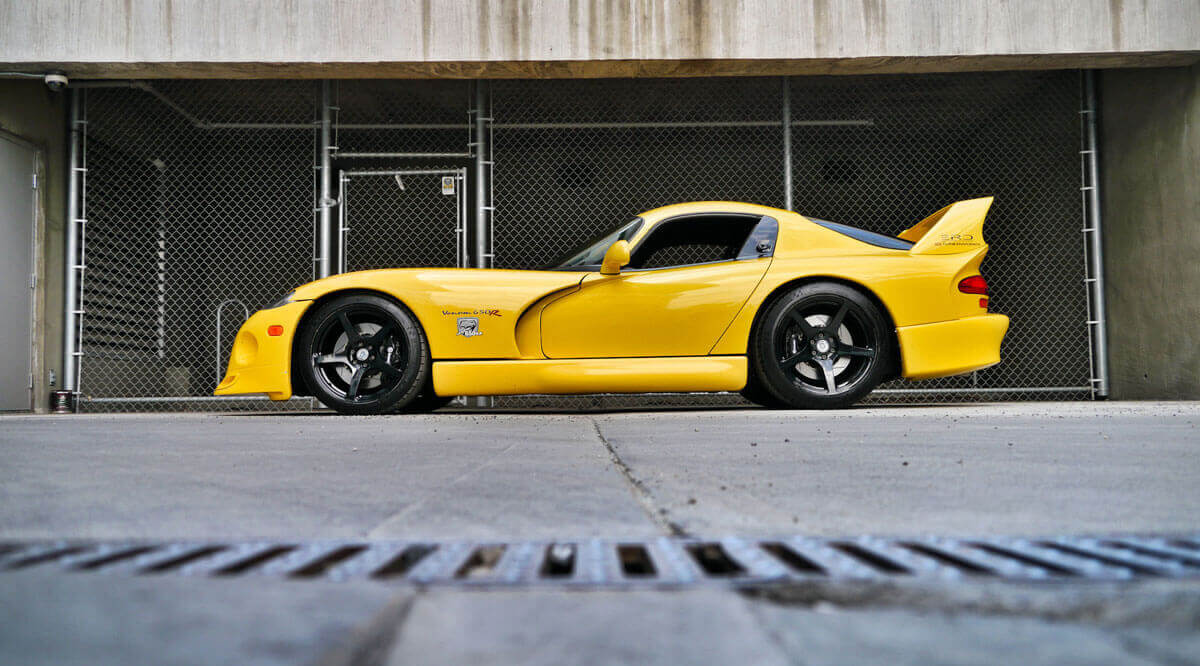 Of course, there were lots of special versions of the Dodge Viper that offered different look and performance characteristics. Some of them were featured in simulation games and there even was a TV series named Viper in the 1990s. Though, the most powerful of all variants was the Hennessey Venom 650R. Based on the second-generation model, it underwent a wide range of upgrades to deliver really outstanding performance. 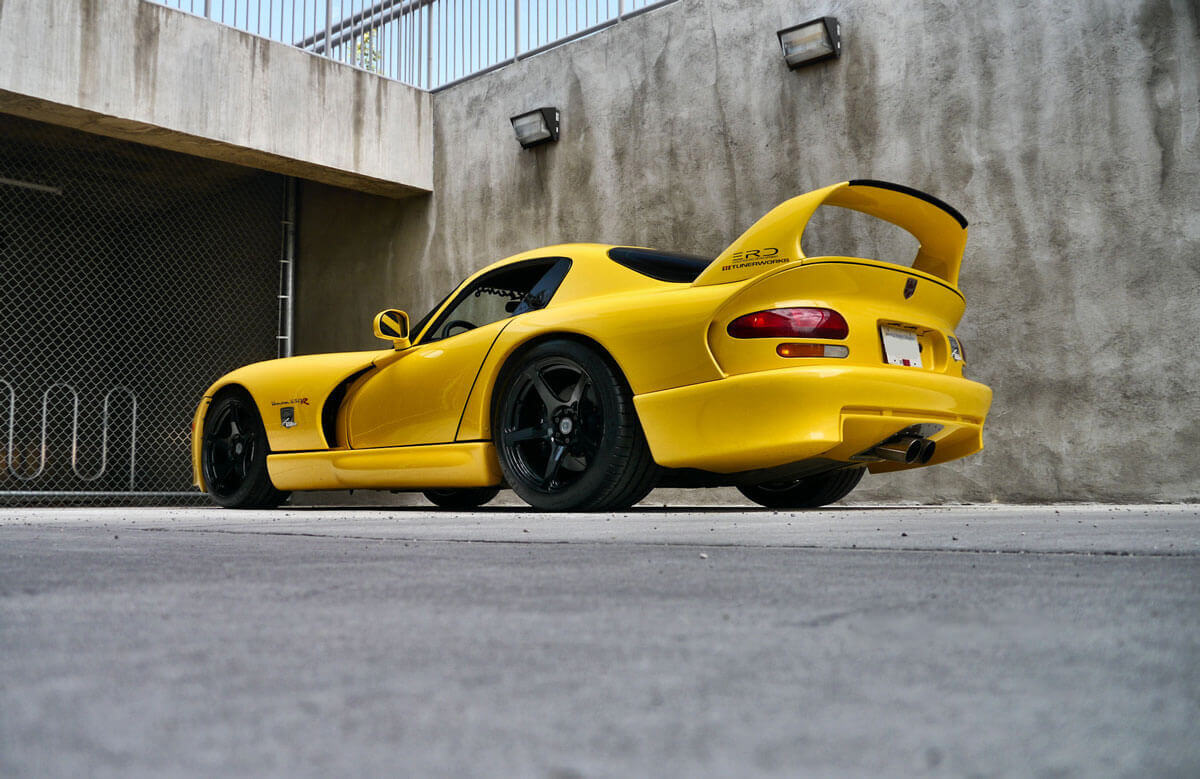 The numbers provided by the car literally blow the mind – it reaches 60 mph in 3.3 seconds, 100 mph – in 7.1 seconds and covers quarter mile in 11.2 seconds. The power output of the Viper 650R Venom peaks out at 650 hp and the highest torque mark equals to the same number, that’s why a 650R designation is in the name. The maximal speed of the vehicle is 215 mph. It was needed to make lots of modifications to the stock Viper GTS in order to reach these incredible performance characteristics. 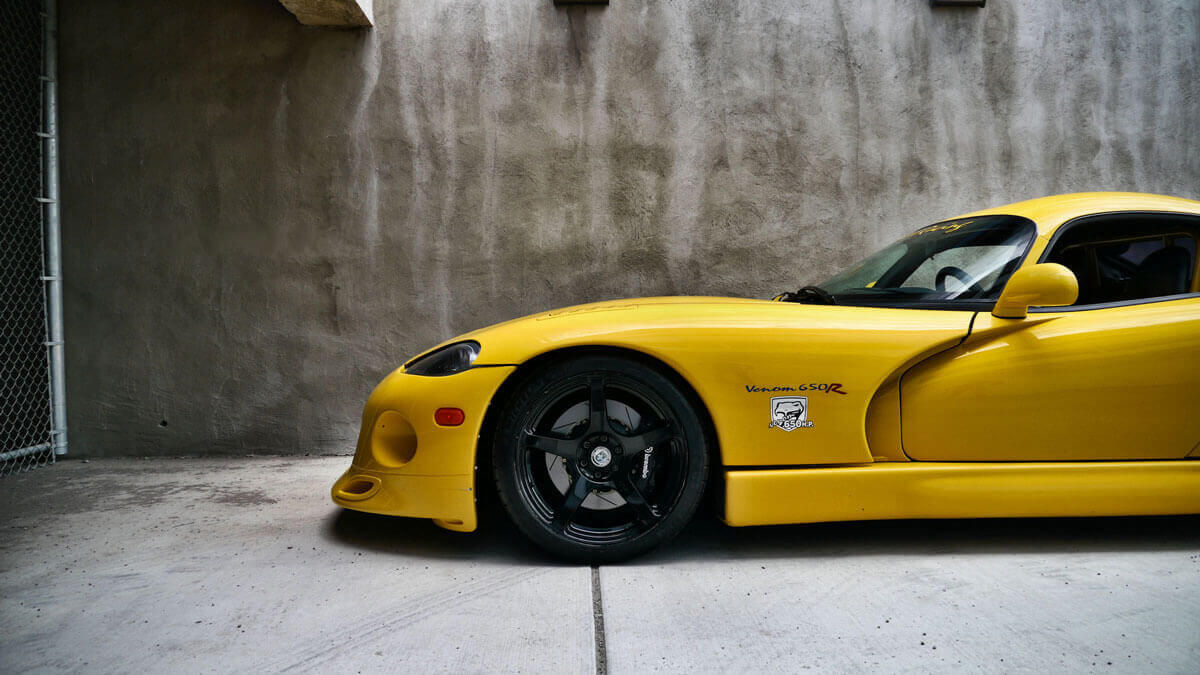 The motor of the Venom has larger displacement compared to the stock version (514 and 488 cu. in respectively), that’s why it comes with longer stroke and larger cylinder bores. The engine also features forged aluminum pistons, double springs, new guides, bigger stainless steel valves, titanium retainers, and forged steel connecting rods. The latter can be replaced with titanium ones for additional cost. The new management software for the engine does a lot of job too – from packing recalibrated ignition and fuel curves and up to making idle smoother. 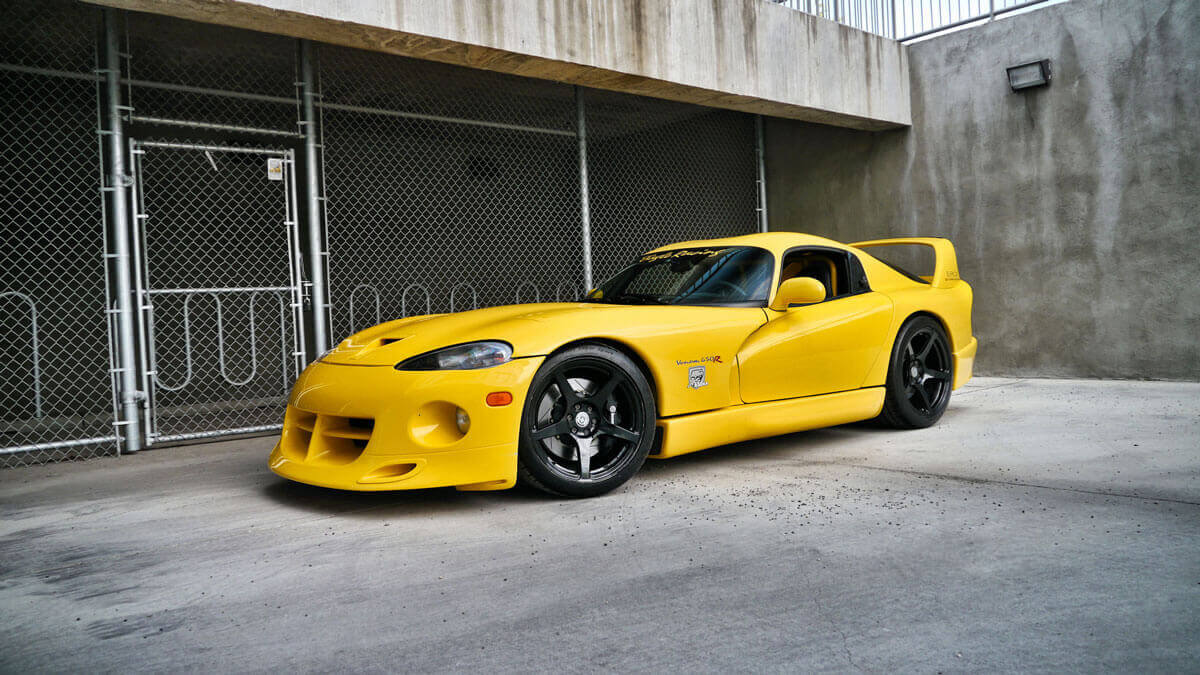 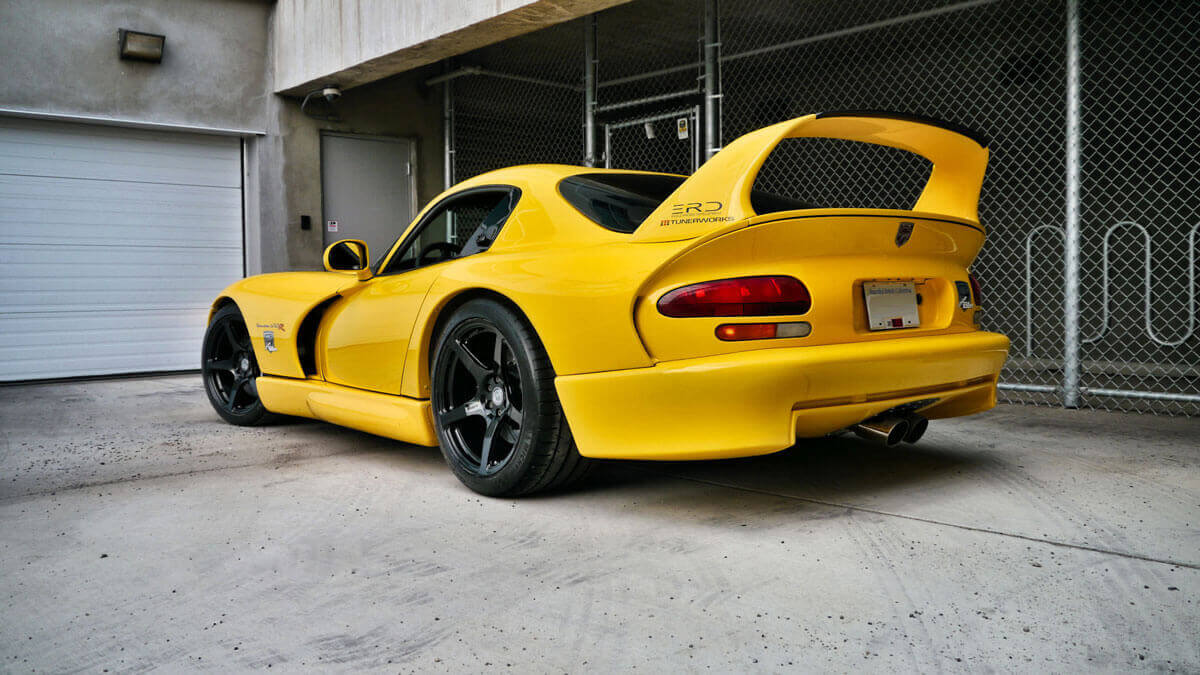 There are more and more other upgrades too that will take your driving experience to a whole new level, but they more than double the price of the standard Viper GTS ($71,000) reaching a serious mark of $165,450.