The Chevy SSR is a very unusual and distinctive convertible pickup manufactured for a short period of time in the 2000s. The truck had only 2 doors and seating for two and was very light, at the same time it employed a very robust power plant – 5.3 L V8 good for 300 hp for two first years of production and 6.0 L V8 rated at 390 hp (the same as the Corvette) for two last years. The truck was very fast – the original version reached 60 mph in 7.7 seconds and a V8-powered one did the same in 5.29 seconds. For the last year, the power unit was modified and the SSR became capable of generating up to 400 hp. Despite a long list of standard features, great performance and both manual and automatic transmission options, the model was in production for 4 years only, from 2003 to 2006. 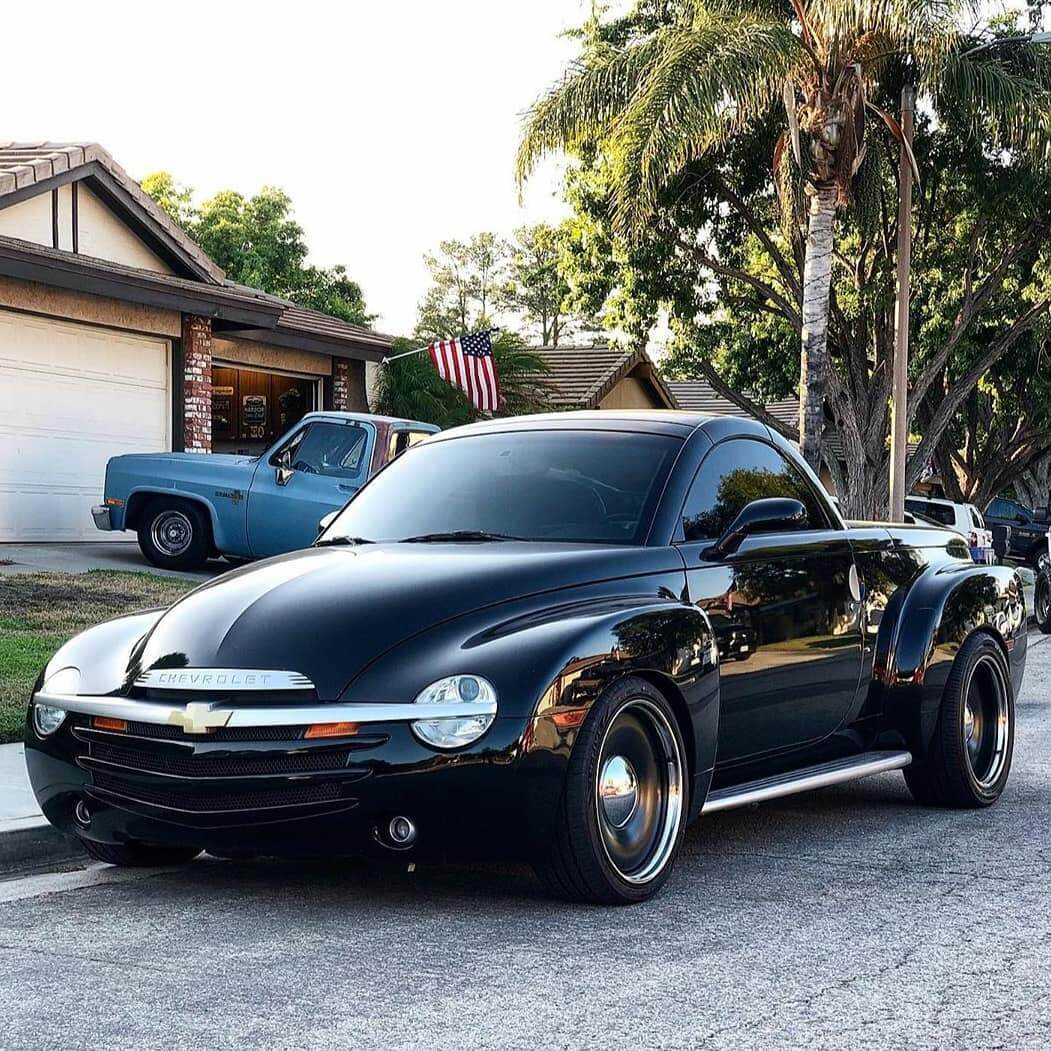 Why modify your Chevy SSR?

Whatever version of the Chevy SSR you own, it surely delivers at least solid performance and looks excellent from the factory. But there is always room for improvement – either to push performance even further, add some personal touch or increase the level of comfort. Especially, if you own some rare version, you can make it totally unique. Three main types of modifications are performance, exterior and interior upgrades. As the name implies, performance ones will help you push your SSR to the limits, exterior mods will make it look special, while exterior upgrades will add comfort and convenience to your regular driving.

Simply speaking, performance modifications are aimed to make your car faster or more powerful. They mainly include engine tuning but can also affect other systems of your Chevy SSR. Today, the range of upgrades you can do is virtually countless, from almost invisible from the outside performance chips up to installing a more robust turbo or supercharger. You can make your vehicle run faster, deliver more revs, respond faster and more accurately, sound louder, and much more. The range of mods is huge, but take a look at some of the most common ones.