Unveiled in 1969, the Monte Carlo was the first entrance for Chevy into a popular at that time personal luxury coupe segment. For the first two generations, the car used only potent V8 power units and starting with the third one, V6 options were offered too. The second generation was made extensively smaller compared to the original one, but it still used robust engines and performed greatly. The Monte Carlo’s run consists of 18 years and resulted in a solid number of followers both at the time of production and nowadays. In 1995, the car was revived as the largest coupe by Chevy and was marketed up to 2007, but this version has not much in common with the original one.

Why modify your Chevy Monte Carlo?

Whatever version of the Chevy Monte Carlo you own, it surely delivers at least solid performance and looks excellent from the factory. But there is always room for improvement – either to push performance even further, add some personal touch or increase the level of comfort. Especially, if you own some rare version, you can make it totally unique. Three main types of modifications are performance, exterior and interior upgrades. As the name implies, performance ones will help you push your Monte Carlo to the limits, exterior mods will make it look special, while exterior upgrades will add comfort and convenience to your regular driving.

Simply speaking, performance modifications are aimed to make your car faster or more powerful. They mainly include engine tuning but can also affect other systems of your Monte Carlo. Today, the range of upgrades you can do is virtually countless, from almost invisible from the outside performance chips up to installing a more robust turbo or supercharger. You can make your vehicle run faster, deliver more revs, respond faster and more accurately, sound louder, and much more. The range of mods is huge, but take a look at some of the most common ones. 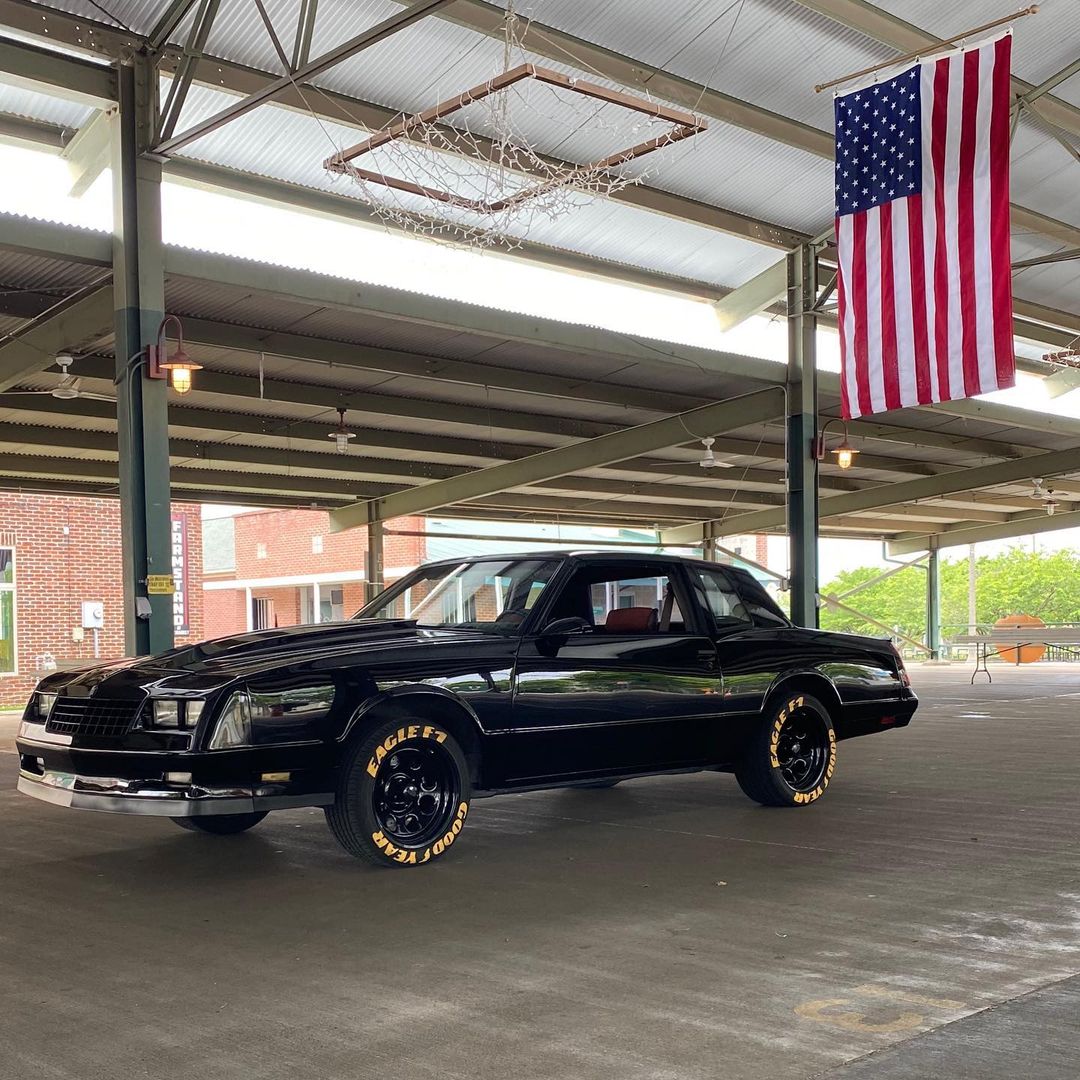