Nowadays, the range of automotive enthusiasts around the globe is countless. The Internet with numerous…

One of Chevy’s most successful nameplates, the Chevelle was introduced back in 1964. Constructed on the oldest platform by GM that was also used by numerous other vehicles, the A-body, the model offered a solid range of body style and powertrain options right from the start. This trend along with potent engines (mostly I6 and V8 units) had been kept during the entire lifespan of the Chevy Chevelle that lasted for 14 years. After that, the model was downsized and renamed the Malibu and nowadays it is still in production. The Chevelle also participated in NASCAR racing from 1973 to 1977 (won impressive 34 races) and had a solid range of submodels and special versions.

Why modify your Chevy Chevelle?

Whatever version of the Chevy Chevelle you own, it surely delivers at least solid performance and looks excellent from the factory. But there is always room for improvement – either to push performance even further, add some personal touch or increase the level of comfort. Especially, if you own some rare version, you can make it totally unique. Three main types of modifications are performance, exterior and interior upgrades. As the name implies, performance ones will help you push your Chevelle to the limits, exterior mods will make it look special, while exterior upgrades will add comfort and convenience to your regular driving.

Simply speaking, performance modifications are aimed to make your car faster or more powerful. They mainly include engine tuning but can also affect other systems of your Chevelle. Today, the range of upgrades you can do is virtually countless, from almost invisible from the outside performance chips up to installing a more robust turbo or supercharger. You can make your vehicle run faster, deliver more revs, respond faster and more accurately, sound louder, and much more. The range of mods is huge, but take a look at some of the most common ones. 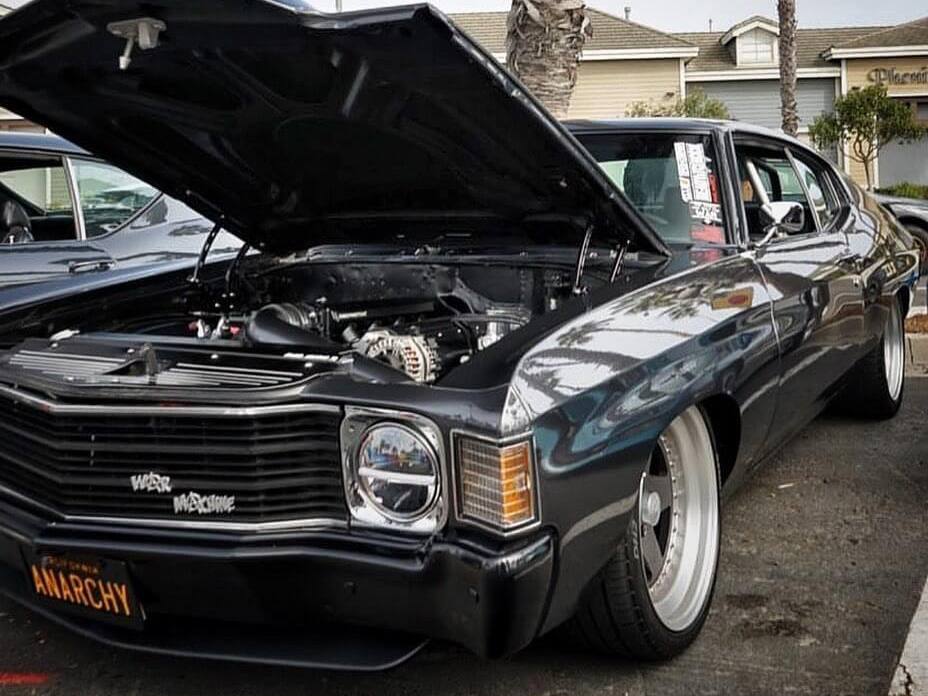